Comment: AirPods will dominate this holiday season, here’s why 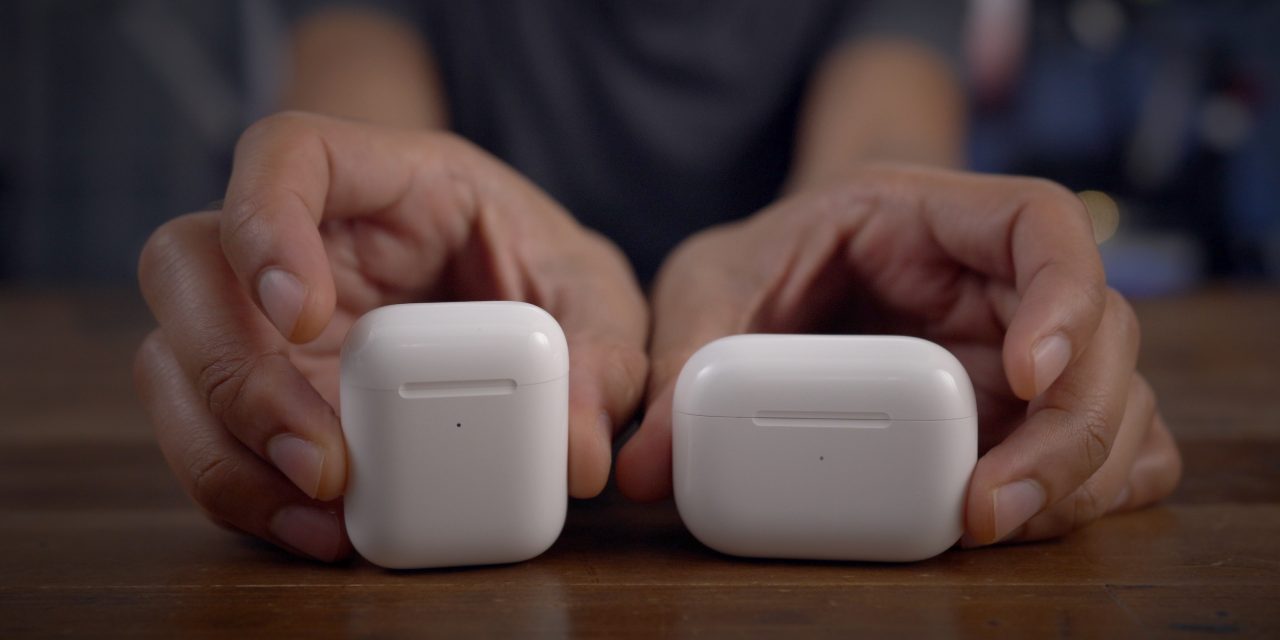 Apple’s AirPods launched in 2016 and became one of the company’s best selling products in a short amount of time. Three years in and now we’ve got AirPods Pro that feature noise-cancellation, as well as the second-gen AirPods with and without the Wireless Charging case. Along with the high demand for the AirPods lineup, a few other factors are setting up Apple’s fully wireless earbuds to dominate the market more than ever this holiday season.

AirPods have risen to huge popularity over the last three years and in 2019 Apple has built on that success with the launch of both the second-gen AirPods (review) that include a Wireless Charging Case option as well as the highly anticipated and very well received AirPods Pro (review).

We’ve seen demand for AirPods grow rapidly year over year. They even became a viral meme during the holidays last year. Another example, search interest for them jumped 500% from 2017 to 2018.

For this year, we’ve already heard that AirPods are the number one gift that teens want with Apple named the top brand as well. However, beyond AirPods and AirPods Pro being fantastic products with a killer user experience that set themselves apart from the competition (even if sound quality won’t quite satiate self-described audiophiles) there are a couple more factors that will boost their sales for the holidays to new highs.

This will be the first holiday shopping season where Apple will have three AirPods product offerings. That means customers have three price points with the second-gen AirPods selling for closer to $100 than $200.

For those that value (or know their loved ones value) the latest and greatest with noise-cancellation, an in-ear fit, and much more, they won’t likely bat an eye at the $230-$250 price of AirPods Pro and then AirPods with Wireless Charging Case fill the gap between the top and entry prices.

Just like Apple has seen great success with the iPhone XR and iPhone 11 offering solid, modern features at a price most consumers feel good about, while the iPhone 11 Pro and Pro Max provide those extra features at premium prices, the AirPods lineup is ready for the first time to do the same.

As Tim Cook predicted on Apple’s last earnings call, AirPods Pro are also unique in that they’re likely to appeal to existing AirPods owners, so Apple will not only pick up lots of new customers this holiday season but also sell more AirPods Pro to existing ones for those who haven’t bought them already.

Right as Apple has filled out its compelling AirPods lineup, competitors aren’t ready to launch their own options. Google unveiled its new Pixel Buds as fully wireless earphones that take a lot of inspiration from AirPods but they aren’t arriving until next spring.

Meanwhile, Microsoft was planning to launch its Surface Earbuds this year, cashing in on the holiday season. However, the company’s chief product officer, Panos Panay shared today on Twitter that they need more time to “get all the details right” and are now scheduled for a spring 2020 release like the Pixel Buds.

Product-making is about the relentless pursuit to get all the details right, which takes time…sometimes more than we planned on. To ensure we deliver the best possible experience for you, our fans & customers, Surface Earbuds will now launch worldwide in Spring 2020 #Surface

There are certainly still other fully wireless earbuds out there from Bose, Samsung, Sony, and more but between the killer overall user experience (particularly for iPhone customers), three pricing options, and the momentum of AirPods in pop culture, I think Apple is set to have a record holiday quarter with AirPods sales.

Pair the impending AirPods success with Apple Watch Series 3 about to hit $129 in addition to good deals on Apple Watch Series 4 and 5 and it’s clear the company is going to see super results for its Wearables category this holiday season.