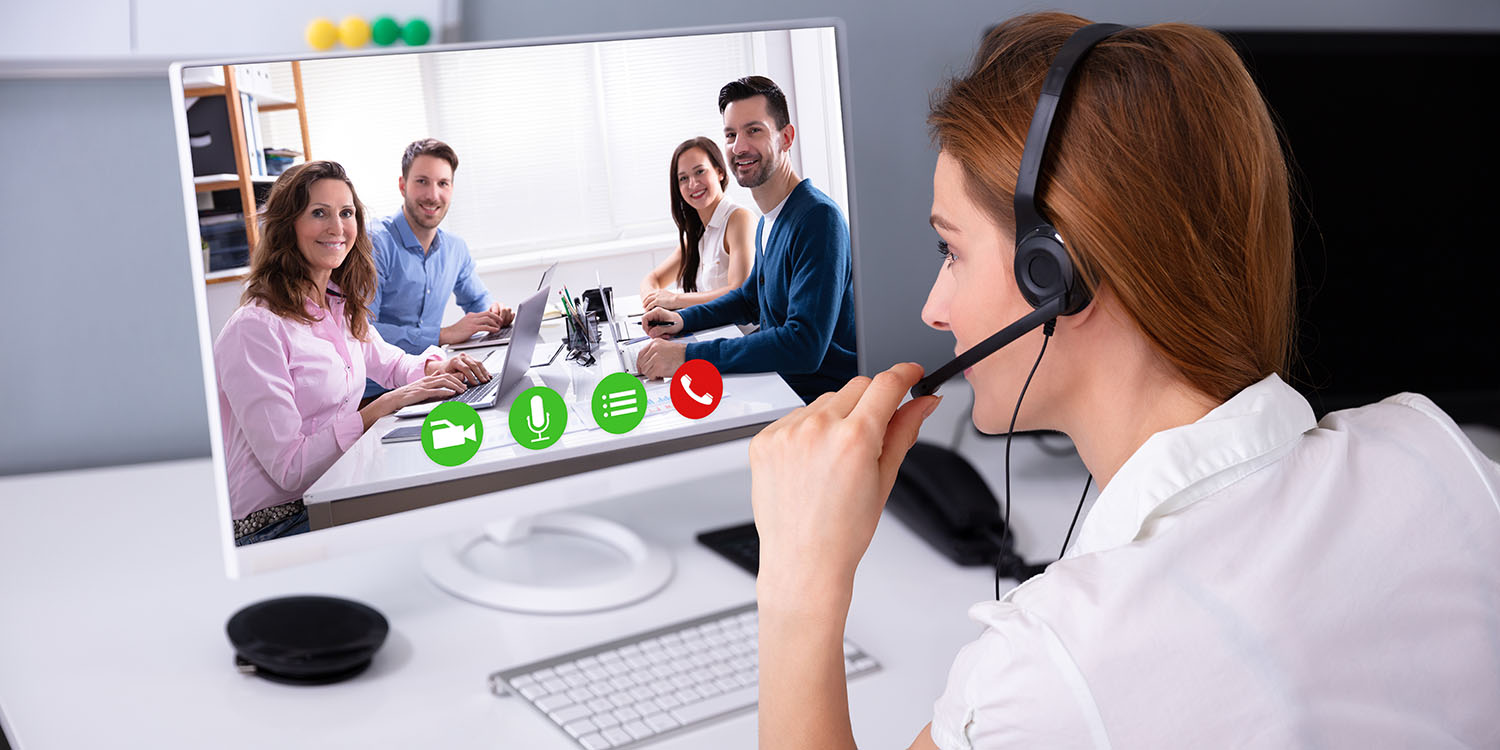 Apple has been granted a patent for AR headphones, which enable you to hear where people are located within a room even when they are not physically present…

The patent positions augmented reality headphones as a business tool, ideal for listening to conference calls, but it’s not hard to imagine entertainment-based uses for the same tech.

The headphones would provide augmented stereo sound designed to help you hear where in a real or virtual meeting room each person is sitting, so that you can tell who is speaking without having to rely solely on recognizing their voice.

Multiparty audio conference calls typically include audio signals from individual callers in different locations, such that it may be difficult to recognize who is speaking by voice alone. Often, a listener uses a stereo headset to listen to the conversation, and the audio signals may be processed to enhance recognition of the different participants […]

In other words, if you turn your head to ‘face’ someone, the AR headphones would adjust the audio in the same way it would if you were actually present in a real meeting room. The virtual position of other people will also adjust, so you have the same impression of where they are sitting no matter which way you turn your head.

During a conference call in which all of the participants are in different locations, the system would create a virtual room and assign a position to each person as they join. If there is a primary presenter or speaker, they can be positioned centrally.

Clearly the same AR headphones approach could be taken with games or things like group FaceTime chats to provide a similarly realistic audio representation of where real or simulated people are located in a real or virtual room.

As ever with Apple patents, the usual disclaimer applies: the company patents a great many things that never make it to market. Apple is, however, believed to be working on some kind of AR headset dubbed Apple Glasses, expected to launch within the next 2-3 years.