Amazon Echo Buds were supposed to compete with AirPods, but there’s more bad than good 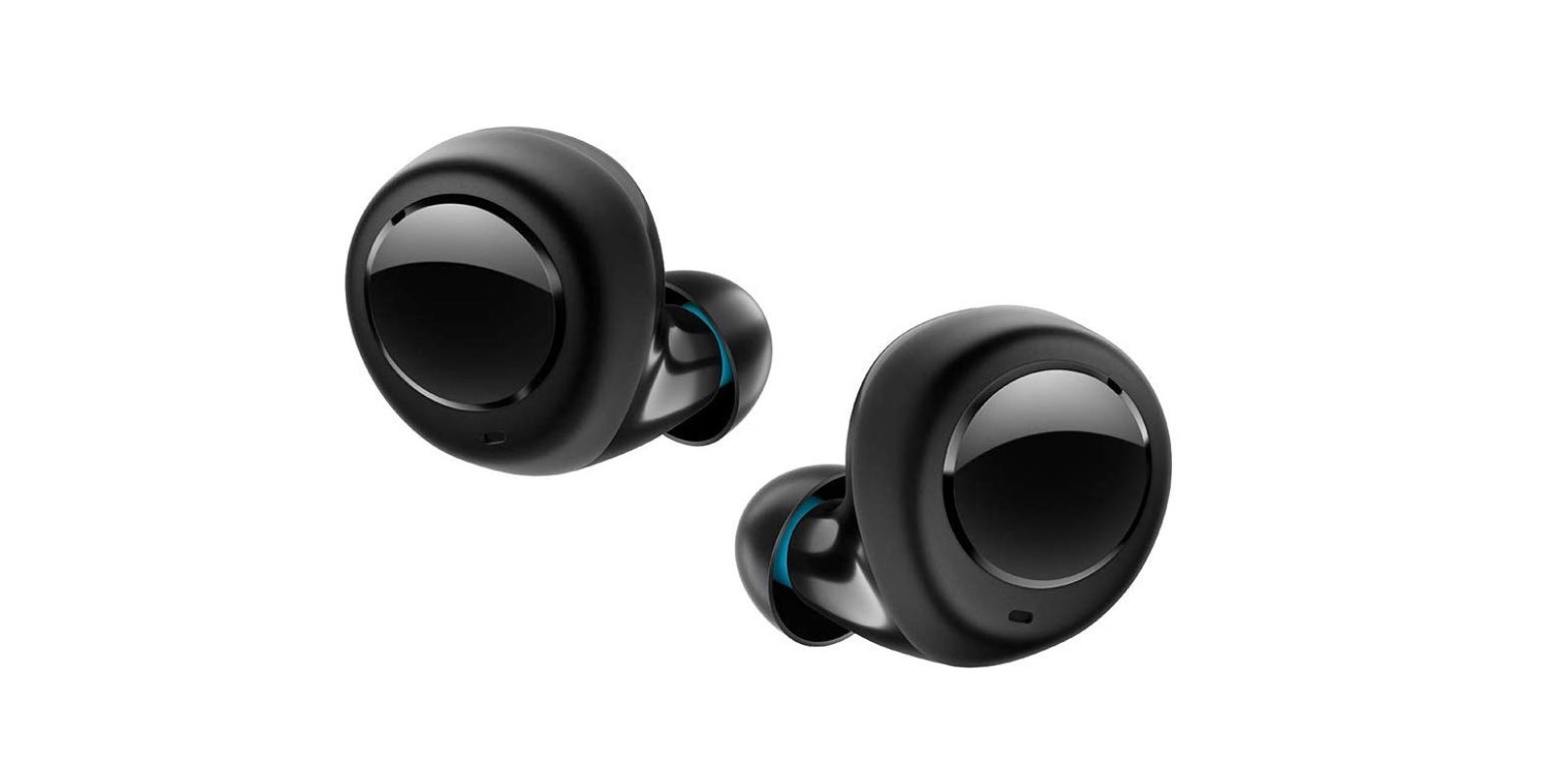 Amazon’s AirPods competitor arrived this year after reports and rumors swirled last spring. Now an in-depth review sheds light on how the Echo Buds stack up to AirPods and other fully wireless earbuds and unfortunately, even at an affordable price point, the bad stacked up to outweigh the good.

What Hi-Fi? gave the Echo Buds gave a full review and found some big issues with the AirPods competitor. But first a couple of the positive, err neutral aspects.

At $129, Amazon’s offering is one of the few in the fully wireless category at less than $200 to offer noise-cancellation and they found the feature to be “decent.” Another good/neutral rating was for battery life which What Hi-Fi? called “reasonable.”

Unfortunately, things went downhill from there. Amazon was reportedly aiming to offer better sound quality than AirPods but it sounds like Echo Buds really miss the mark here. The review says that sound quality is very inconsistent and sonic character changes drastically depending on the volume.

Play Muse’s Dead Inside and the soundstage sounds congested, like the band is playing under a duvet. Turn the volume up just one notch and their character changes completely. Immediately, they sound more open, spacious and detailed. There’s a much better overall balance. The thick cloudy bass disappears and the Echo Buds start to show a bit more sparkle across the frequency range.

Another negative, What Hi-Fi? notes that the touch controls are “hit and miss” and that the earbuds are “not hugely intuitive to use.”

And that’s one of the problems with the Echo Buds, they’re not hugely intuitive to use. Those touch-sensitive surfaces don’t help – double tapping is especially frustrating with seemingly no consistency wherever you touch them. Another issue is that you can’t change volume through the Echo Buds. You have to either ask Alexa to turn them up or down or do it via your smartphone or tablet.

All in all, the review says that “Amazon’s AirPods rivals are so flawed in their current state, “it’s impossible to recommend them.”

Even though Echo Buds manage to undercut Sony’s WF-100XM3 (reviewed) and AirPods/AirPods Pro on price, with all of the trade-offs, it sounds like they won’t be a good choice for many people.