Zens Liberty is no AirPower charger, but it’s the closest thing we’ve yet seen 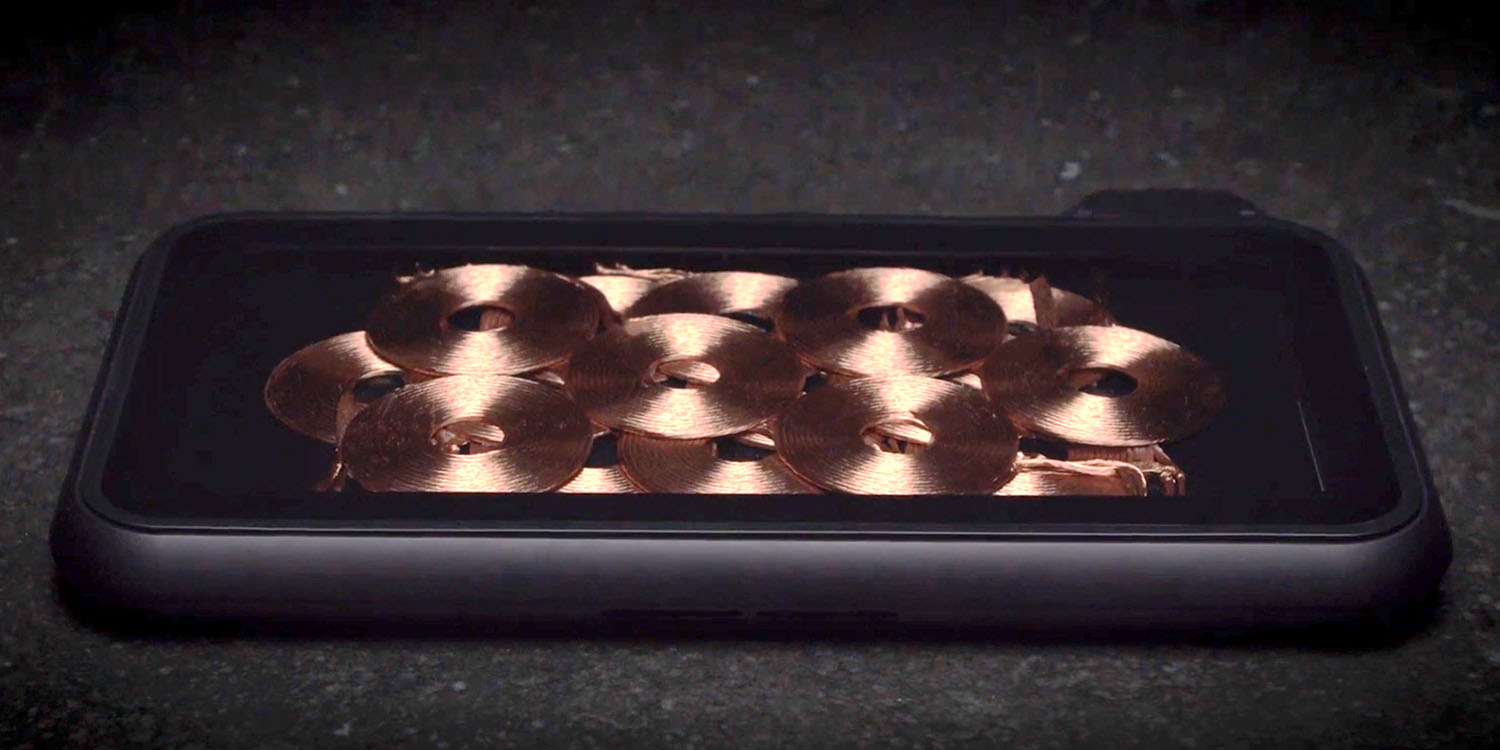 More than nine months after Apple finally gave up on its AirPower charging mat, some people haven’t yet gotten over their disappointment. The Zens Liberty doesn’t act as a full replacement, but it’s the closest thing we’ve seen yet.

Zens says this matches what would have been the main selling point of AirPower.

The ZENS Liberty is where ultimate freedom meets wireless charging. The 16 overlapping charging coils of the Liberty provide freedom of placement.

Most wireless chargers have just one coil in the center of each charging area. This small ‘sweet spot’ requires accurate positioning with the risk of waking up to a phone with an almost empty battery. The Liberty solves this problem with its maximized active charging area, making wireless charging ever more convenient and truly effortless.

However, as The Verge notes, it falls down in two key areas.

For one thing, it only lets you wirelessly charge two, rather than three, devices simultaneously on the pad. It also can’t charge an Apple Watch natively — for that you’ll have to plug a $39.99 accessory into its USB-A port.

The accessory is an Apple Watch charging puck directly attached to a USB-A plug so that it connects into the side of the mat. Satechi recently introduced a USB-C version of the same thing, designed for direct attachment to a MacBook.

Zens says its charging mat has a total wireless power output of 30W (meaning it can charge two devices at 15W), and supports Apple and Samsung Fast Charge. It also includes a 2.4A USB-A port which you could use to charge a third device. The whole pad is powered over USB-C, and comes with a 60W USB power adapter.

Ever wondered what’s under the hood? This limited edition has a see-through tempered glass surface to reveal the inside of the wireless charger. You will be able to see the 16 charging coils seamlessly working together to make sure your devices regain their power quickly.

If you’re not bothered about having to position your devices carefully, and just want to be able to charge iPhone, AirPods and Apple Watch on one mat, check out our review of Air Unleashed at $99.