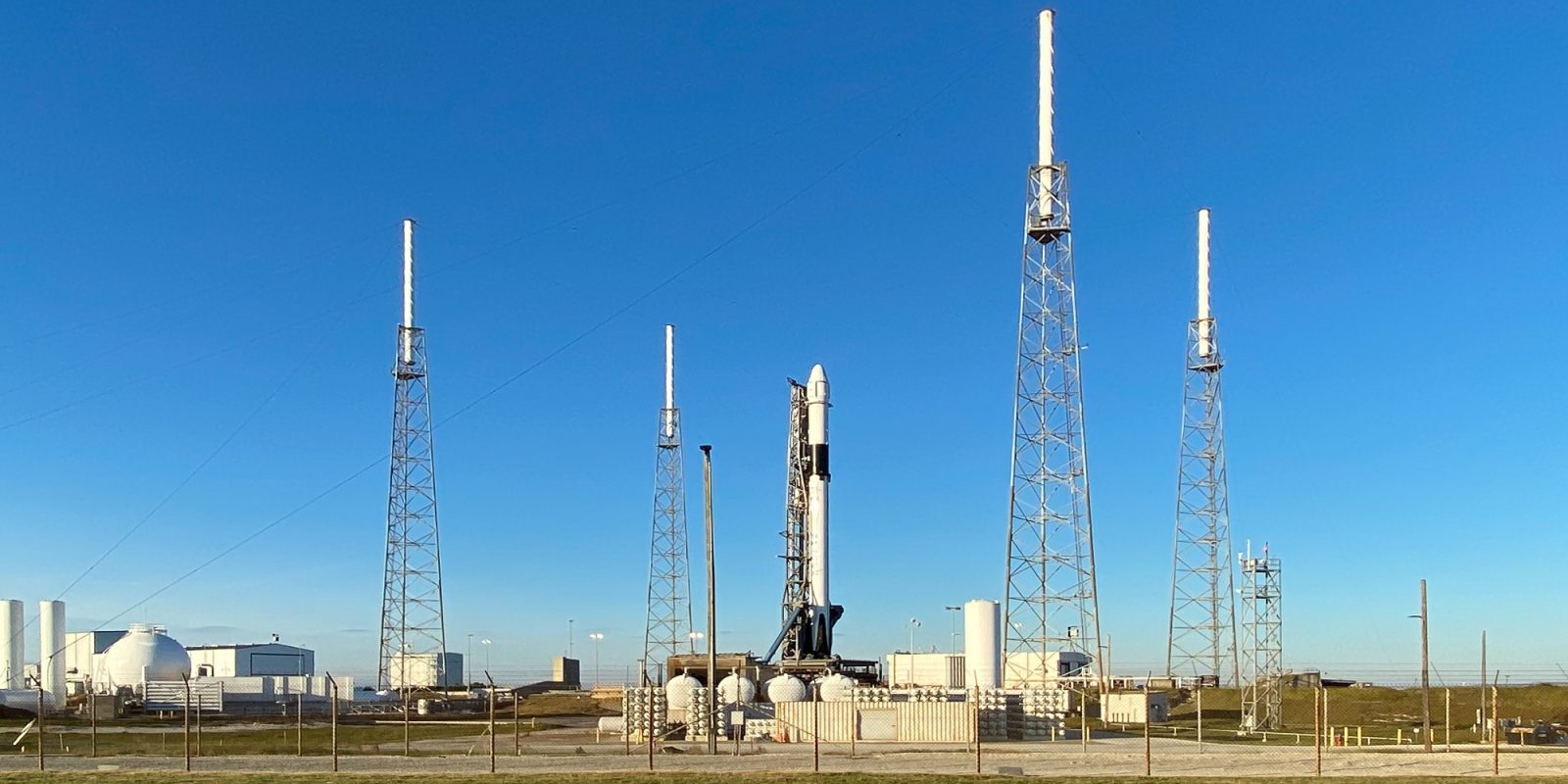 I recently had the incredible experience of attending a SpaceX rocket launch at NASA’s Kennedy Space Center in Florida. NASA Social hosted the event that included close-up access to NASA’s massive Vehicle Assembly Building, the historic 39B launch pad, and an awesome view of a Falcon 9 rocket launch.

Below are some of my favorite shots captured on the iPhone 11 Pro Max. Some of these required the new ultra-wide camera to fully capture the scene.

In short, the NASA Social experience was a super effective catalyst for turning my passive interest in space into a full blown obsession.

Being surrounded by other space-curious people with varying levels of knowledge about space news and historical facts is uniquely informative. The trip also gave me perspective on how we’re all experts in our own fields. This was both humbling and inspiring.

Check out the work of some of my NASA Social colleagues who have already shared their experiences:

Photos can’t capture that feeling, but hopefully they’re at least nice to view. If you’re at all curious about space exploration, rocket launches, or modern science, I highly encourage you to learn about the NASA Social effort or plan to attend a rocket launch on your own.

In the final moments of the three day experience, Alex asked the remaining attendees to share a quick thought about the experience. Watch us pass the mic-equipped iPhone around:

What were we so excited about? CRS-19, a commercial resupply mission contracted by NASA and carried out by Elon Musk’s SpaceX company. We witnessed SpaceX launch its Falcon 9 rocket from a NASA launchpad to deliver research and supplies to the International Space Station using a Dragon reusable spacecraft. After 32 days, the Dragon capsule returned to Earth today.

Here’s the view from the perspective of the iPhone 11 Pro Max camera. Special thanks to my colleague Michael Steeber for sorting through and over 400 photos and editing these shots from my trip.

As for the actual rocket launch, two things went right and one thing went very wrong while capturing the experience.

My iPad Pro and Sony RX100 cameras were positioned to capture video on their own during the launch. Both videos captured the first moments of the launch and the massive sound wave that follows very well.

I held my iPhone 11 Pro Max to capture both the rocket’s flight and my realtime reaction using the awesome DuetCam. Select iPhones (XR, XS, 11, 11 Pro) can record video from both the front and back cameras simultaneously with special camera apps.

I kept my eyes on the actual rocket as it lifted off the ground and rose through the sky so my memory wouldn’t be through an iPhone screen, but the footage looked awesome as I glanced at it to check the view.

Then a spam call interrupted and killed the video recording. I should have used Do Not Disturb or blocked unknown callers, but phone calls should also behave like other notifications. It’s not rocket science. 😉

Closing my @NASASocial thread with a clip captured on the iPad Pro of the @SpaceX Falcon 9 rocket launch for CRS-19 mission 🚀 pic.twitter.com/hAimEhJfns

Nothing beats the official launch footage, of course, and witnessing it from just across the water gave me a new appreciation for these spectacular events:

Learn more about the science onboard CRS-19 mission from nasa.gov.