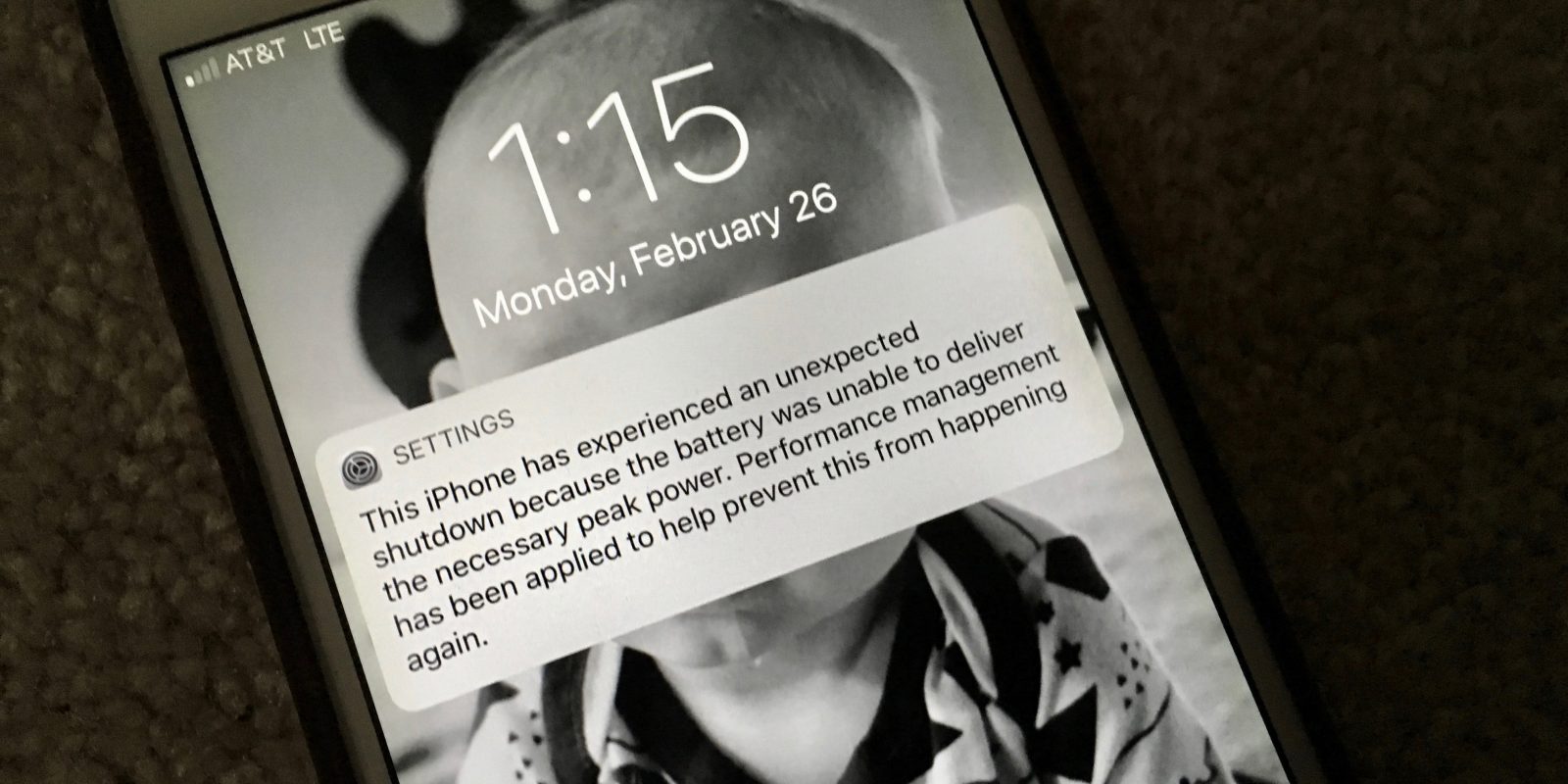 Modern lithium ion batteries are brilliant. They’re energy-dense, charge quickly, and rarely explode. However, they’re not perfect by a long shot. Unfortunately, modern smartphones such as the latest iPhones don’t have everlasting batteries. So if your iPhone battery has given up the ghost, is it worth the hassle and expense of replacing it and getting a new one installed?

It’s probably worth taking a minute to talk about when a battery needs replacement. With each charge cycle, lithium batteries begin to lose some part of their original capacity. At some point, this can progress to the extent that your device doesn’t last long enough to be of practical use. Lithium ion batteries also lose some of their ability to provide peak voltage and power. This is why Apple throttles iPhones with poor battery health, to prevent shutdowns that result from a battery that can’t output enough power. In either case, putting a brand-new battery into your phone is an option.

If your phone is still under warranty — the default Apple warranty lasts a year and covers damage and issues that aren’t your fault — and the battery has degraded, it’s a no-brainer to ask Apple for a free replacement. Apple says that a 20% capacity loss after 500 full charge cycles is normal. If your phone battery has more capacity loss in less time, you may be eligible for a free replacement. It’s worth heading to an Apple Store to find out, at least!

If your iPhone is a recent model 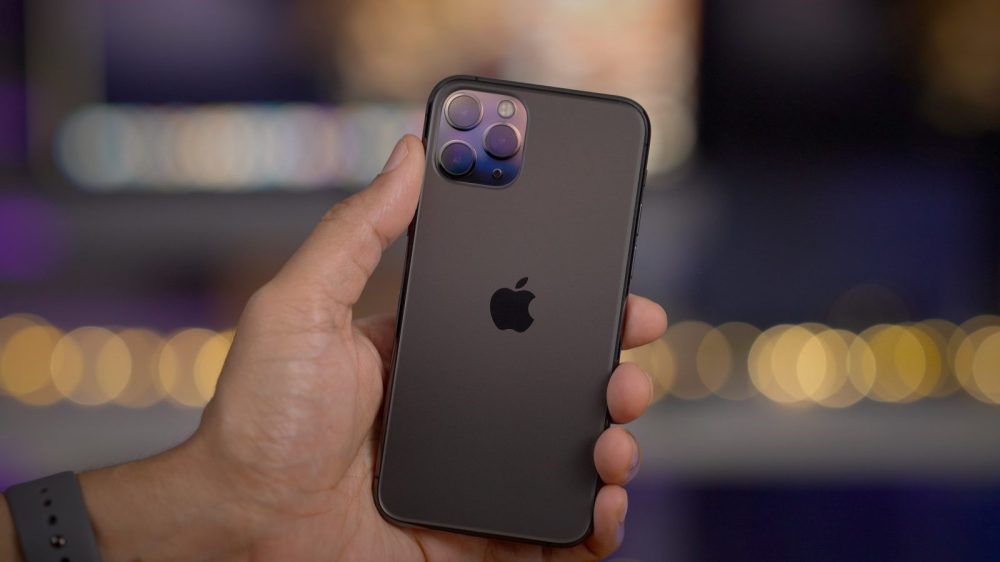 Even if your phone is no longer under warranty, it may still be perfectly fine in terms of performance. In fact, if your phone is being throttled due to battery health, getting a replacement will breathe new life into it. Apple’s fees for new battery installations is pretty reasonable, and certainly much cheaper than buying a new phone. So in this case, it’s definitely worth it.

If you have an iPhone newer than the iPhone X, Apple charges $69 for an out-of-warranty replacement battery. If you have an older device, going back to the iPhone SE, you’re going to be paying Apple $49.

If the only issue with your iPhone battery is capacity, and not throttling, you might want to consider simply getting something like the smart battery case to tide you over to your next new phone instead of replacing it. It’s actually more expensive than getting the battery replaced by Apple — especially since the iPhone throttling saga has seen Apple reducing their asking price for the procedure.

However, for people who don’t have a backup phone laying around, a battery case could be the way to go. It’s also worth considering that the case’s capacity is added onto your remaining battery capacity, which may add up to more battery power than a fresh internal battery would have. 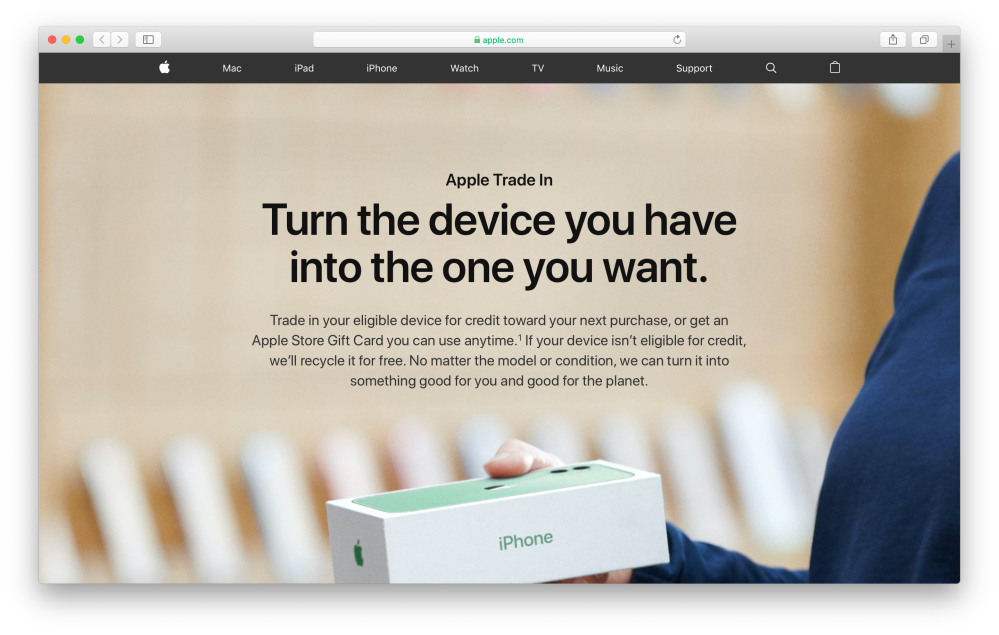 If your iPhone is getting to the point where its performance simply isn’t going to keep up with the times, you might want to consider a trade-in instead of a battery replacement. You probably won’t get much for an iPhone in need of battery replacement in a direct sale. However, Apple might offer you a fair bit of cash for your old phone to put a significant dent in the price of a newer model. You can also try trading your phone in through our own trade-in partner MyPhones Unlimited, and check out our full iPhone trade in guide for more options.

Third-party iPhone batteries are a murky gray area at best. Third-party batteries from established brands with good support networks are probably safe enough. Generic batteries of unknown provenance? They can be downright dangerous.

That’s not the only factor to consider, either. iPhones are tricky to open and work on. With Apple’s very reasonable replacement prices these days, it’s probably worth spending the small price difference and having the original manufacturer poke around your phone’s insides. Given how little money it wold save you, third-party battery replacements are probably not worth it.