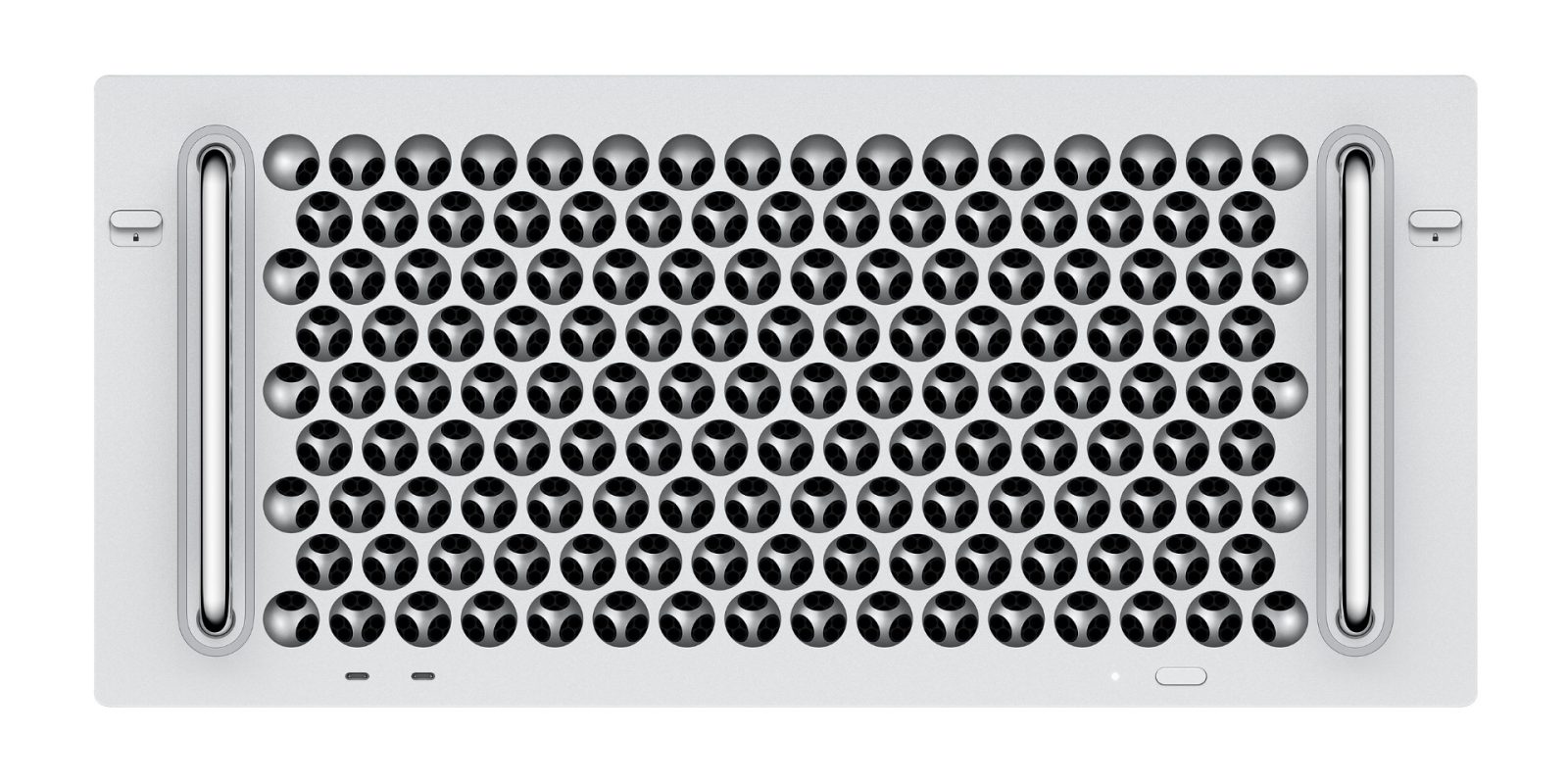 Today Apple made the rack-mountable Mac Pro available for purchase, starting at $6499. The unit, which features the same build to order components as the regular Mac Pro, features rack mounting rails that ship in a separate box.

The Mac Pro rack configuration comes at a $500 premium when compared to the standing configuration, which starts at $5999. In our hands-on overview of the Mac Pro I commented on how heavy the machine is, especially when weighed down with additional MPX modules like the Promise Pegasus R4i. Apple sells $400 wheels for the standing version of the Mac Pro to make it easier to move the unit around. 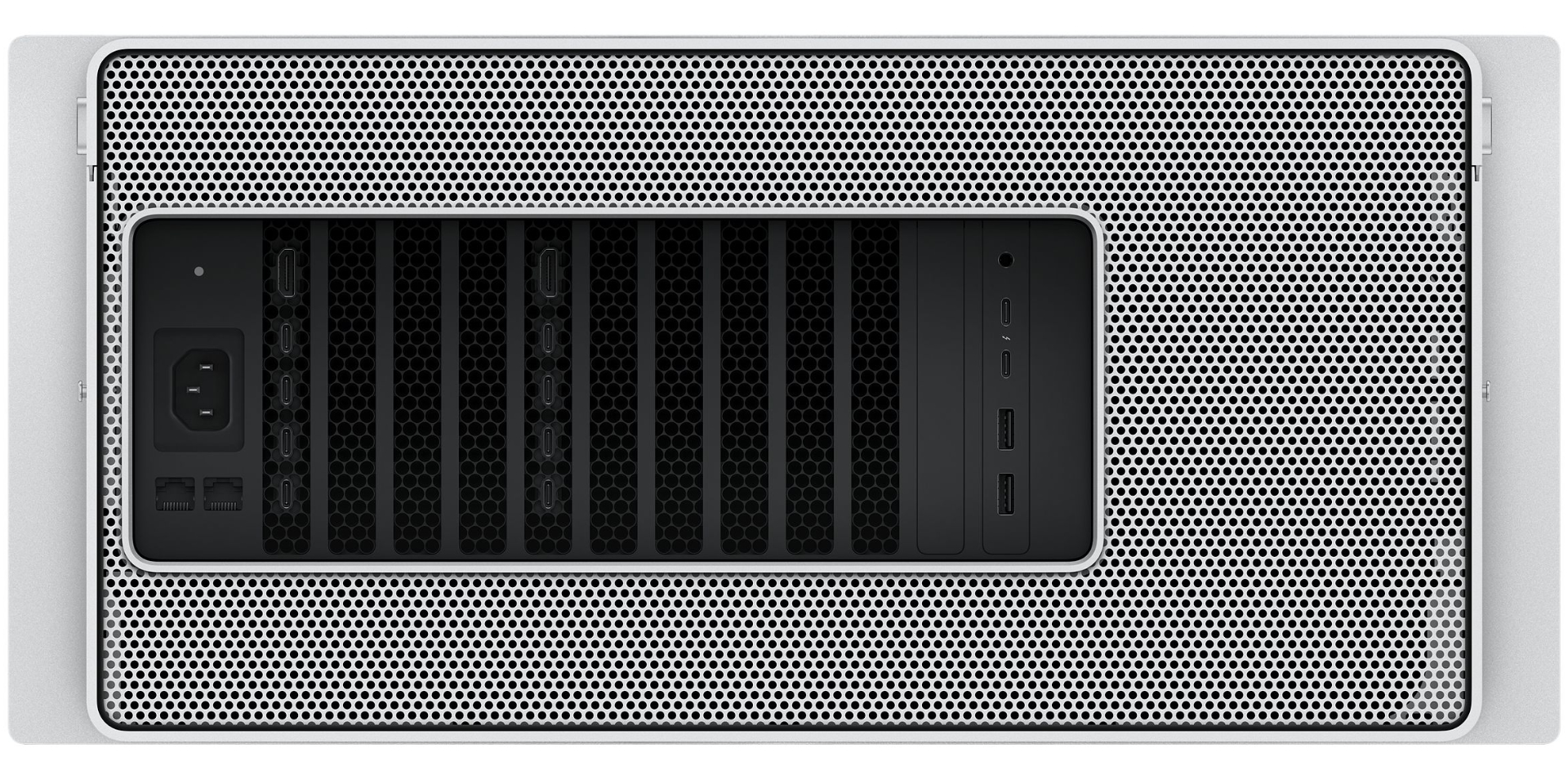 Rack mounting is commonly used in larger production facilities, where the Mac Pro can be combined with other critical network, audio and video production hardware. The rails, which ship separately, allow the Mac Pro to slide into the rack above or below other hardware. Of course, outside of visual/audio production, racks are most commonly  seen in datacenters, where the 2019 Mac Pro could be utilized as well.