Shot on iPhone snowboarding video is spectacular, with four viewpoints 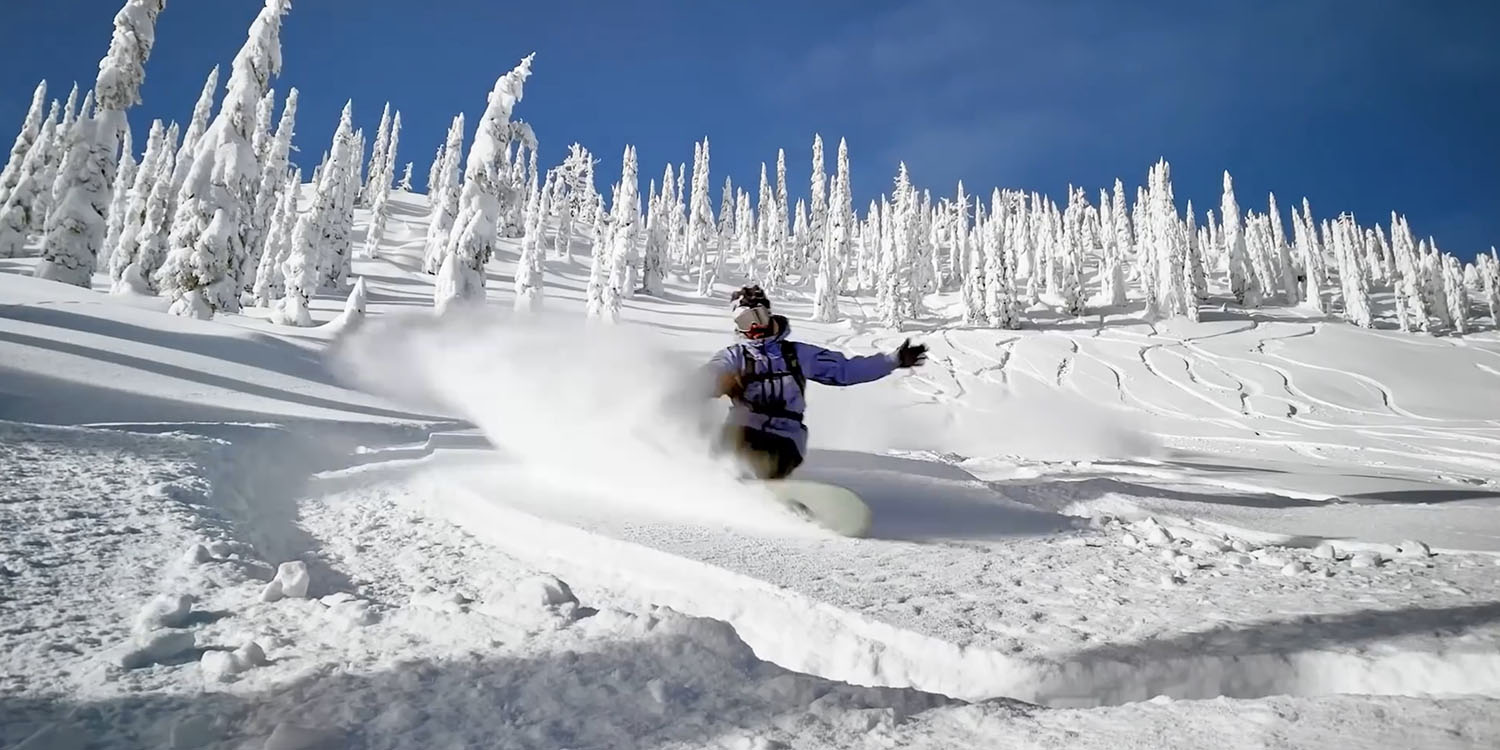 It’s filmed at Baldface Lodge, which sits at an elevation of 6,700 feet in the Selkirk Mountains. Visitors are carried to the tops of the ridges by snowcat or helicopter…

Apple posted the video (below) to its YouTube channel.

Follow past and present Winter X Games snowboarding competitors Red Gerard, Danny Davis, Kimmy Fasani, and Ben Ferguson as they explore untouched powder in the backcountry of the British Columbia Interior at the legendary Baldface Lodge.

The footage is edited together from four viewpoints: aerial views from helicopter or drone, fixed positions on the slopes, moving shots from fellow snowboarders, and point-of-view footage from the snowboarders themselves.

Baldface Lodge is a highly-rated ski and snowboarding resort with pricing to match, at more than CAD$1,000 per day. It’s reached by a short helicopter trip from Nelson.

As with most of these shoots, the Shot on iPhone snowboarding video is likely to use professional stabilizing kit and cinematic lenses, with the iPhone 11 Pro used primarily as a sensor.