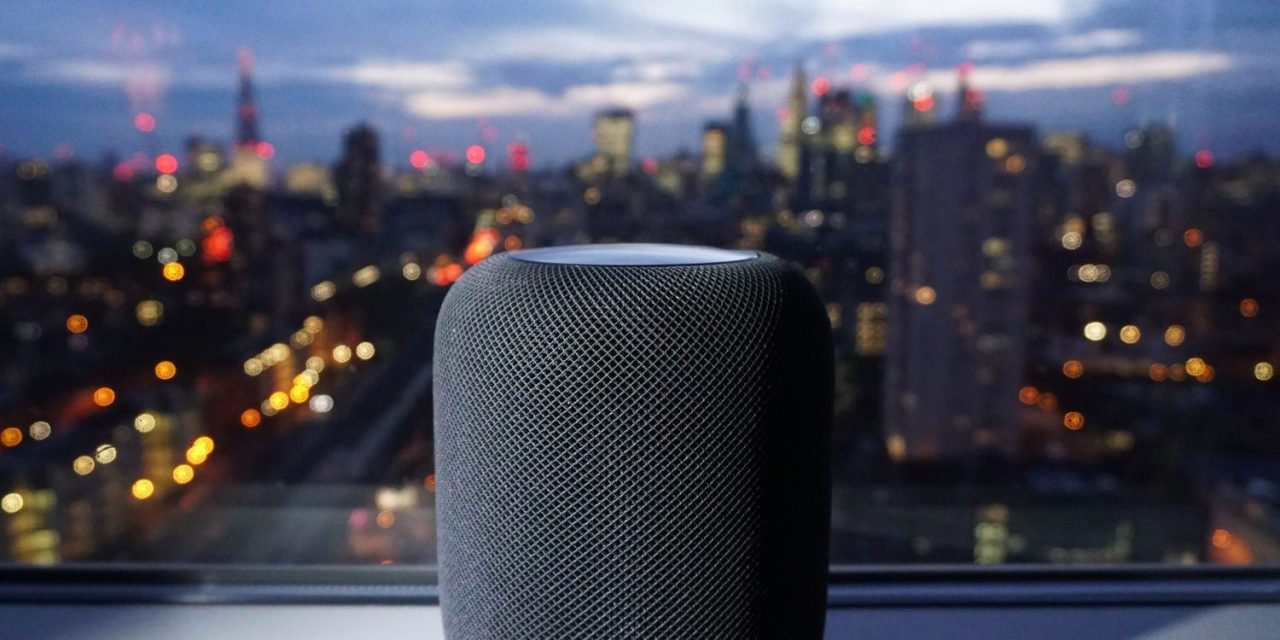 The HomePod was launched in the United States back in 2017 and since then its expansion around the world has been quite slow. And after being launched in Japan last year, the company confirmed today that the HomePod will also be available shortly in India.

The news comes as no surprise, as iOS 13.3.1 was released yesterday with support for Indian English Siri voices for HomePod, and that usually only happens when Apple is ready to launch the product in the country. Now Indian users will be able to use the device with all its features, including the ability to ask Siri to play songs, podcasts, and radio stations.

Apple set the price of the HomePod in India at Rs 19,900, which is approximately $280. That means the company decided to charge a lower price for the product there than in the US. Since HomePod sales were not as strong as expected, it’s normal for the company to strategically reduce prices in some markets.

Although Apple has already confirmed the HomePod is coming to India, there are no details on when it will be available for sale in stores. India does not yet have official Apple Stores there, retail or online, so the product must be purchased through an authorized reseller. A recent report said Apple plans to open its official store in India later this year, as sales there have grown considerably.

If you’re in India, you can head to Apple’s website now to learn more ahead of the device’s official launch.