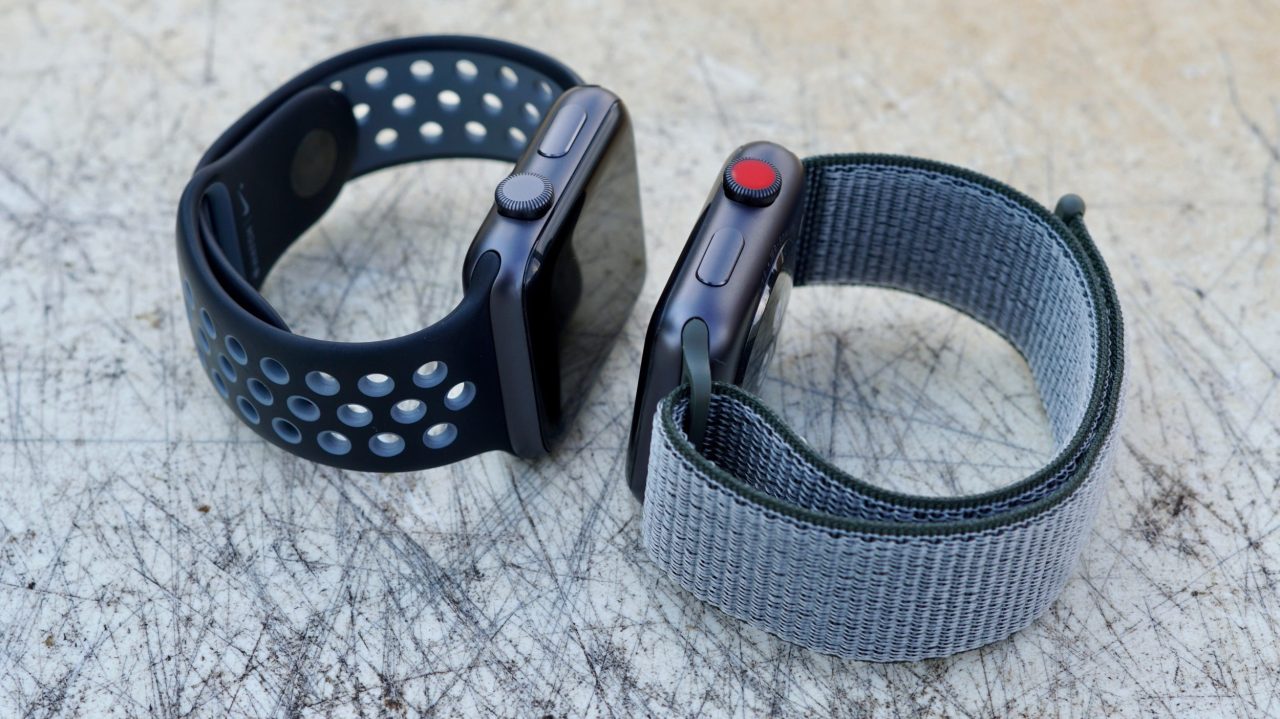 February is Heart Month and Apple is taking the opportunity to offer customers better trade-in deals for Apple Watch Series 2 and 3 when upgrading to Series 5. The promotion sees the older Apple Watch models valued at the same $100 that Apple is giving for Series 4.

Last week we learned about the Apple Watch Heart Month Challenge that begins February 8th and today, Apple boosted the trade-in values of Apple Watch Series 2 and 3 to incentivize any current customers wanting to upgrade to a Series 5 watch (via MacRumors).

On the Apple Watch landing page is a banner sharing the new promotion:

That $299 price for a Series 5 Apple Watch after an eligible trade-in would be for a 40mm aluminum GPS model. Of course, that increased (up to) $100 trade-in value is can be applied to more expensive Series 5 models as well.

The promotion brings a $30-$40 increase in Series 2 and 3 trade-in values that Apple was previously offering. After picking out your Series 5 model, look for the “Add a trade-in” option just above the Add to Bag button on Apple.com to take advantage of the offer.

If you’re interested Apple Watch Series 5 without a trade-in, Apple offers some discounts on its Amazon storefront. Check out all the details on the latest Apple Watch deals here.

Want to trade in a device other than an Apple Watch? Check out our guides below or simply head over to our trade-in partner directly if you want to recycle, trade, or sell your used devices for cash and support 9to5Mac along the way! Use code 9to5mac for an extra $15 on all trades.