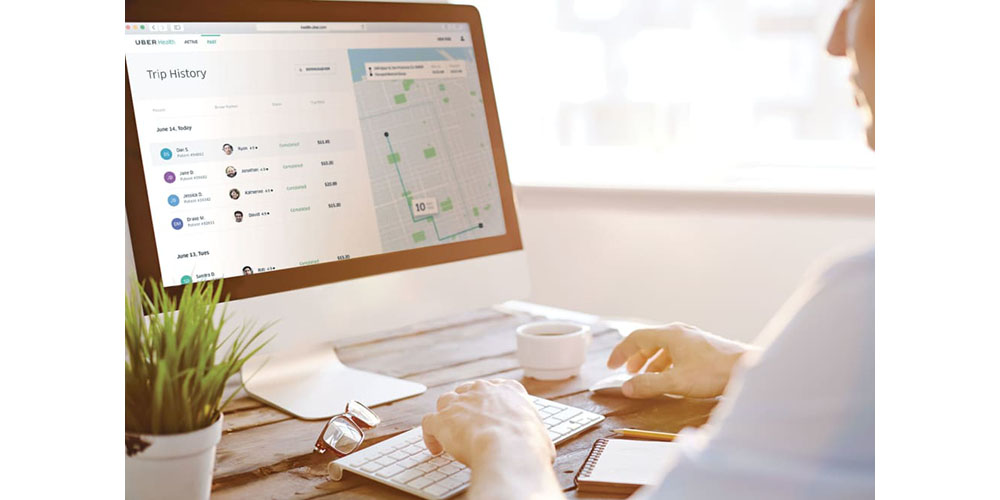 Uber has alerted some of its users to a possible coronavirus exposure, and in doing so, has given us an interesting glimpse into a future where technology might help fight epidemics and pandemics…

Gizmodo reports on the action taken by the ride-sharing company.

In Mexico, Uber felt compelled to act when it learned that its drivers had possibly come into contact with a person suspected to have coronavirus. Consequently, it temporarily deactivated the accounts of 240 users who had also traveled with the drivers in Mexico City […]

The company said that it had received information about a rider suspected of being infected with coronavirus from Mexico City’s Health Department. Uber proceeded to provide the department with the contact information of two drivers that had possibly been in contact with that user.

Nonetheless, Uber did not stop there. It explains in the statement that it temporarily deactivated the accounts of 240 users that had also traveled with the two drivers and informed them that they could contact Mexico’s Epidemiological Intelligence and Health Unit (UIES) for more information or to report symptoms.

It’s a development that could be viewed as either encouraging or scary. It’s encouraging that people who may have been exposed to an infection can be easily identified and alerted. It’s scary that people could potentially find themselves cut off from everyday life, like ride-sharing services, because they have been identified as a potential risk.

Other companies are taking steps of their own. Apple made the decision to close all retail stores and corporate offices in mainland China until at least February 9. Many factories are doing the same, leading to suggestions that production of the iPhone 9/SE 2 and iPhone 11 could be impacted. A-series chipmaker TSMC says its production remains on track, but Apple analyst Ming-Chi Kuo says that iPhone shipments could be 10% down.

What’s your view of Uber’s action? A sensible response to possible coronavirus exposure, or problematic? Please share your thoughts in the comments.