Wistron iPhone production in India will include printed circuit board assembly 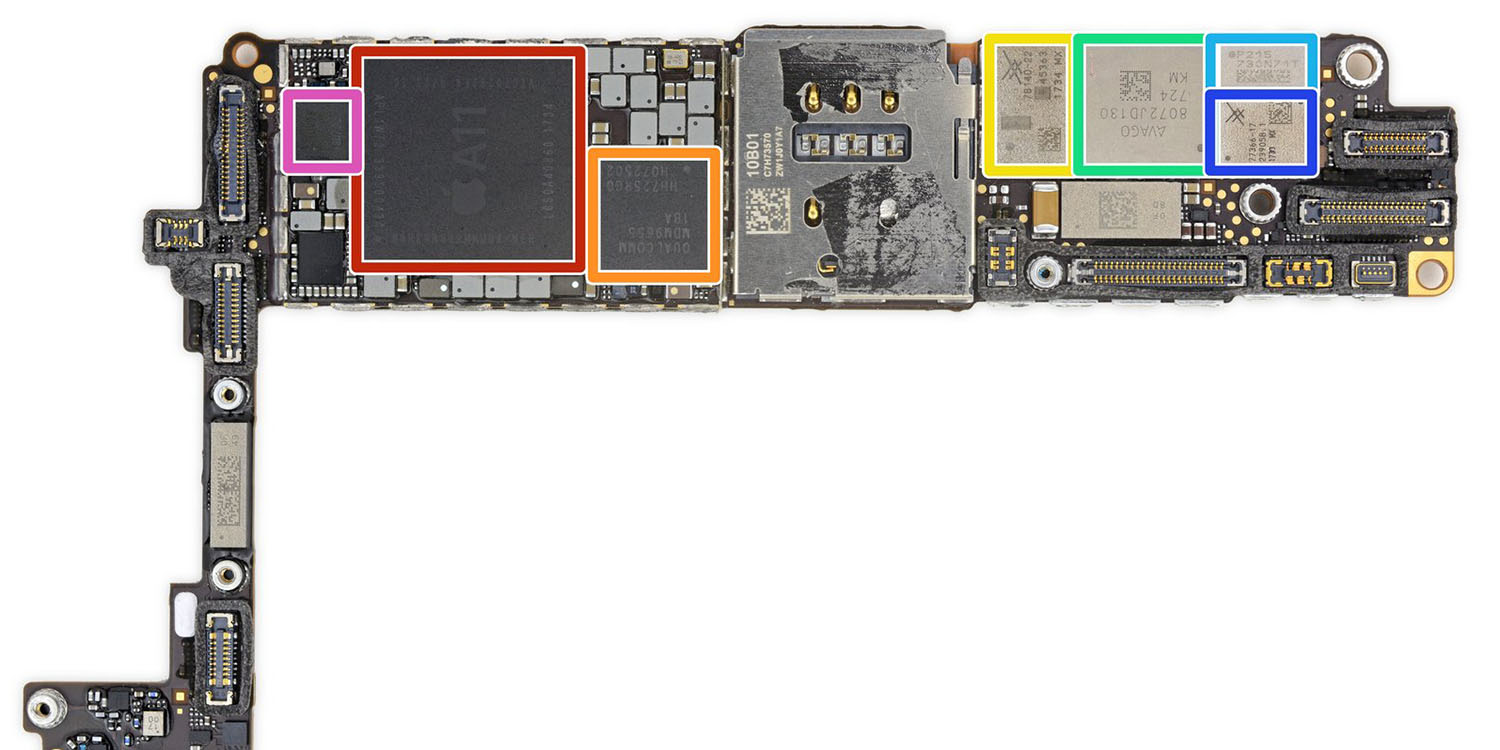 iPhone production in India is being expanded to include assembly of printed circuit boards (PCBs) by Wistron for the first time.

PCBs are the heart of the iPhone, holding the A-series chip, RAM, flash storage, radio chip, and so on. Once populated with chips, they represent around half the value of the iPhone.

The local assembly of PCBs by Wistron’s India unit will be a first for the contract manufacturer, which began making Apple’s low-priced SE model in the southern tech hub of Bengaluru in 2017. It currently assembles the 6S and 7 iPhone models there as well […]

Wistron’s second iPhone plant, some 65 km (40 miles) from Bengaluru, is expected to become operational by April, the sources said, adding that it will make iPhone 7 and 8 models, some of which will be exported.

The new plant began trial production in November of last year, and last month began ramping up for full-scale production. It is expected to be running at full capacity by April, which would be 8M phones a year, some of which would be exported for sale in other countries.

Wistron kicked off iPhone production in India, and is expected to continue its focus on older models, while Foxconn handles assembly of newer models. The Taiwanese company currently makes the iPhone XR locally, and there are reported plans for it to begin production of the iPhone 11 also.

The Indian government has been insisting that Apple must make more of its components locally to avoid import tariffs and qualify to open retail stores, so it’s likely that Wistron’s PCB assembly is geared toward satisfying these requirements.