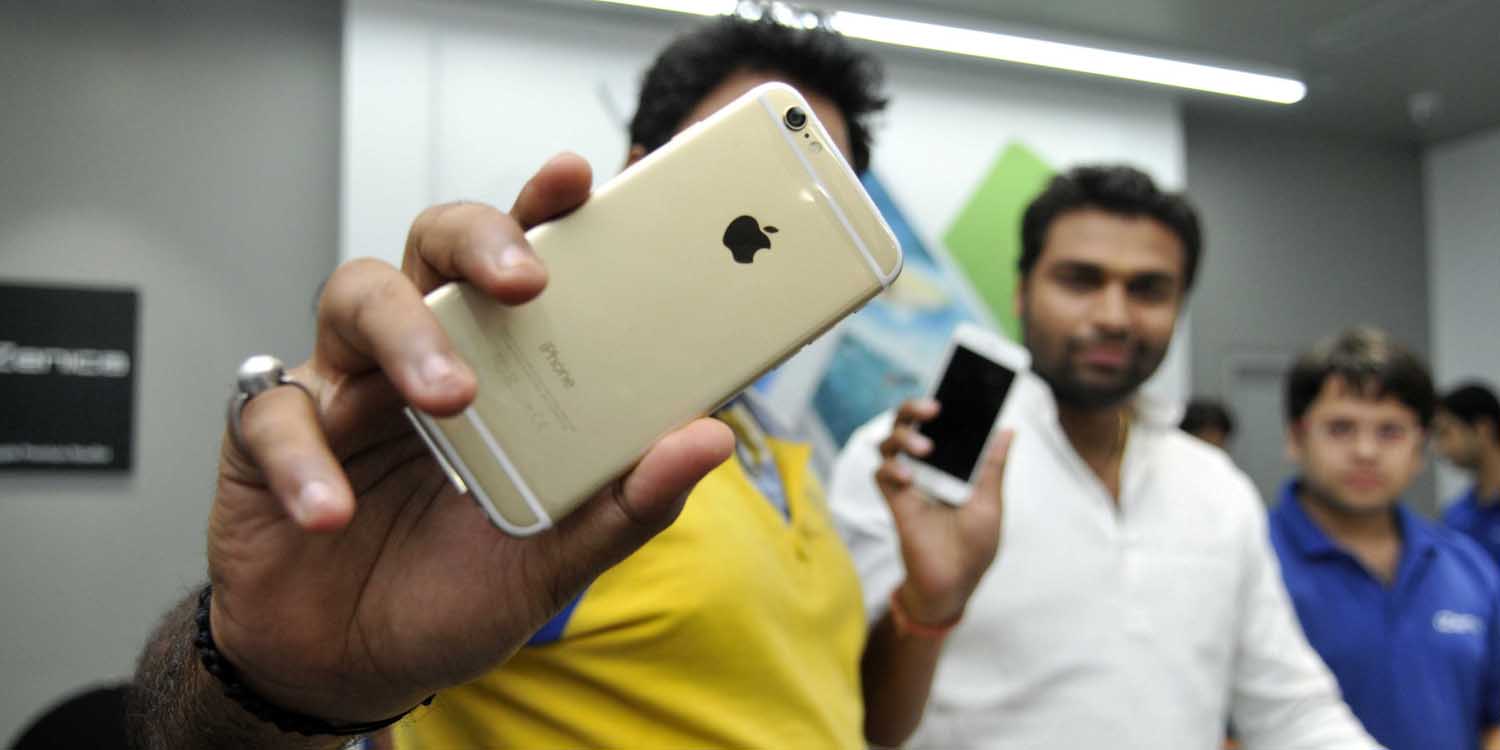 Apple’s reported turnaround in India seems to be continuing, as iPhone assembler Wistron says that its third Indian iPhone plant is now ramping up for full-scale production after an earlier successful trial.

Wistron was Apple’s first iPhone assembler in the country, and initially began production with the iPhone SE — still sold there — before adding the iPhone 6S and iPhone 7…

Digitimes reports on the announcement by the company.

Wistron plans to start ramping up output, including smartphones, from its third plant in India after kicking off trial production at the plant in November 2019, according to company chairman Simon Lin.

The construction of the third plant has been fast, thanks to collaborative efforts of [the] local team, Lin said, adding that local talents will fulfill the jobs from the top- to mid-tier management at the plant […]

Rival supplier Foxconn now makes the iPhone XR locally, and there are reported plans for it to begin production of the iPhone 11 also, while Wistron focuses on older models.

Although iPhone production in India has so far been primarily for local sale, the government says that Indian-made iPhones will also be exported.

Apple’s premium pricing means that the firm has struggled to achieve traction in a country where the average annual income is less than the equivalent of $2,000 a year, leaving it with less than 2% market share. However, a growing middle class and price breaks by Apple reportedly saw a “complete turnaround” of the company’s fortunes last year, with Indian iPhones just part of the picture.

Not only older and new-generation models but also Apple Watches, AirPods Pro and Mac desktops witnessed a great adoption in the country.