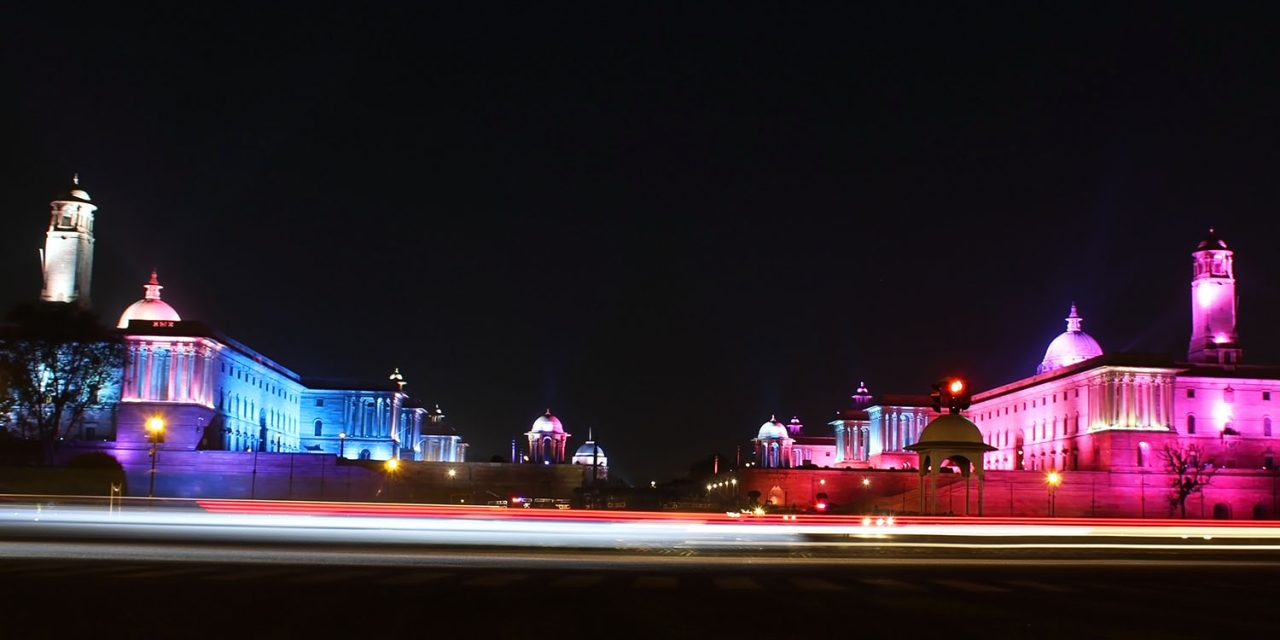 Some Indian-made iPhones will be exported for sale in other countries, the government said today.

An unconfirmed report had previously suggested that a small number of iPhone 6 and iPhone 7 models were being exported from India to Europe, but the statement is the first official confirmation that this is part of Apple’s plans for the country…

Apple initially started with iPhone SE production in India for local sale, but it has been gradually expanding its assembly capabilities in the country. Reports indicate that at least five different models are being made in India:

We also heard last month that Apple has plans to begin iPhone 11 assembly at Foxconn Chennai in India.

A Reuters report today cited a government minister on the export plans.

India’s information technology minister Ravi Shankar Prasad said on Monday Apple Inc would expand its operations in the country […] Apple’s phones made in India will also be exported, he said, adding that exports of mobile phones and components from the country would be worth $1.6 billion each this year.

Additionally, some components would be made locally.

The iPhone maker’s supplier Salcomp would make components at a plant near Chennai in southern India.

Salcomp will invest 20 billion rupees ($278.67 million) over the next five years to make chargers and other components at the plant, and the move will also create 10,000 jobs, Prasad said.

The Indian government has been encouraging Apple to boost iPhone production, and Foxconn has shared ambitious expansion plans — but there are challenges.

Skilled workers such as industrial designers are in short supply, and there isn’t yet much of a supplier network providing crucial components such as batteries, semiconductors, and processors. “India is not there yet,” says Anshul Gupta, a senior research director at Gartner India.

Catching up will require the Indian government and private sector to invest heavily in roads, rails, ports, and other infrastructure.

Foxconn has also suggested that Indian-made iPhones could form part of a plan to escape tariffs on US iPhones imported from China.