Spotify subscribers twice those of Apple Music, with big podcast news too 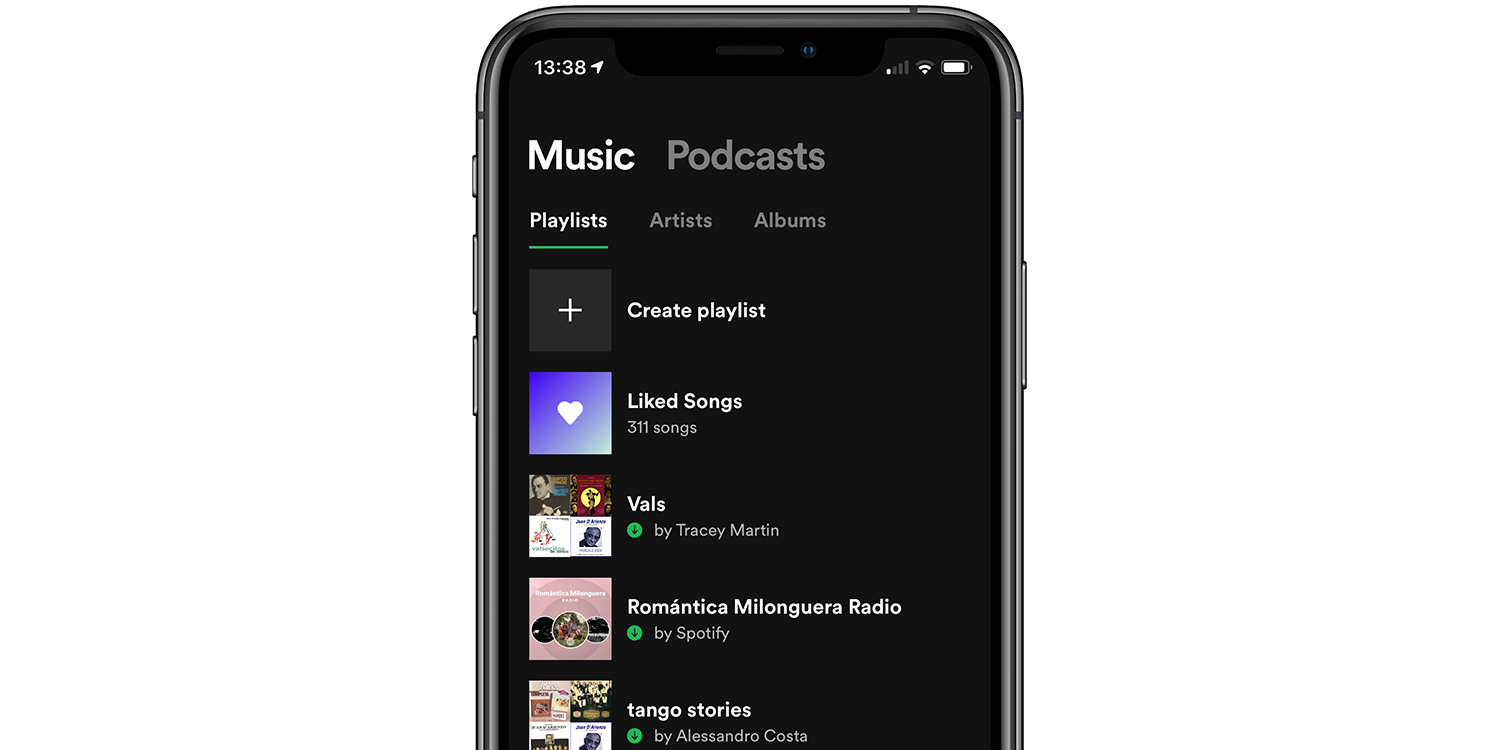 Spotify expects to be somewhere in the 126M to 131M range by the end of the current quarter. While price promotions have played a role, podcasts are also an increasingly important factor…

Reuters reports that some of those premium subscribers are paying either nothing at all or a discounted rate, thanks to promos.

Spotify ran several promotional campaigns in the quarter, including one with “3 months on us” intro offer for new users, and a win-back offer for returning customers.

However, podcasts are part of the secret to the company’s success.

Spotify, which has banned political ads ahead of the United States presidential election, has also seen its podcasts such as “The Joe Budden Podcast” and “My Favorite Murder” gain a loyal following, while bringing in ad dollars.

Spotify is making yet another big budget purchase aimed at getting a lead in the growing podcast industry: The streaming music company has agreed to a deal to purchase The Ringer, the podcast-centric media company run and owned by Bill Simmons.

But what Spotify really wants out of the deal is Simmons’ ability to create podcasts, including his Bill Simmons Podcast, and some 30 other titles, which range from an NBA chat show to one devoted to rewatching old movies […]

“With the Ringer, we’re basically getting the new ESPN,” Spotify CEO Daniel Ek told Recode in an interview after the deal was announced. “What [Simmons] has accomplished in just a few short years, it’s nothing short of extraordinary… It’s not just his own podcast, but his whole network that’s doing really well. He’s a talent magnet.”

Apple remains dominant in podcasting but has no current plans to monetize the medium.

Apple hasn’t tried to make money from podcasts itself, and it doesn’t take a cut of the advertisements that listeners hear when they play podcasts on Apple’s devices and apps.

While Apple has expressed interest in funding some exclusive podcasts that would serve as marketing for its Apple TV+ service, Apple executives say the company is unlikely to compete in today’s version of the podcast industry. That’s because most podcasts are free, and dependent on advertising, and Apple and staked out a pro-privacy position that makes it difficult to compete in ad-supported industries.

Spotify is gaining ground, however, last year adding a Your Daily Podcasts playlist designed to surface shows likely to be of interest to individual subscribers.

It was recently revealed that Amazon Music has a subscriber base somewhere close to that of Apple Music. However, Apple tends to only announce each 10M milestone, so the company could potentially now be closer to 70M.