Smartphone sales likely to be lowest in 5 years; Samsung may benefit 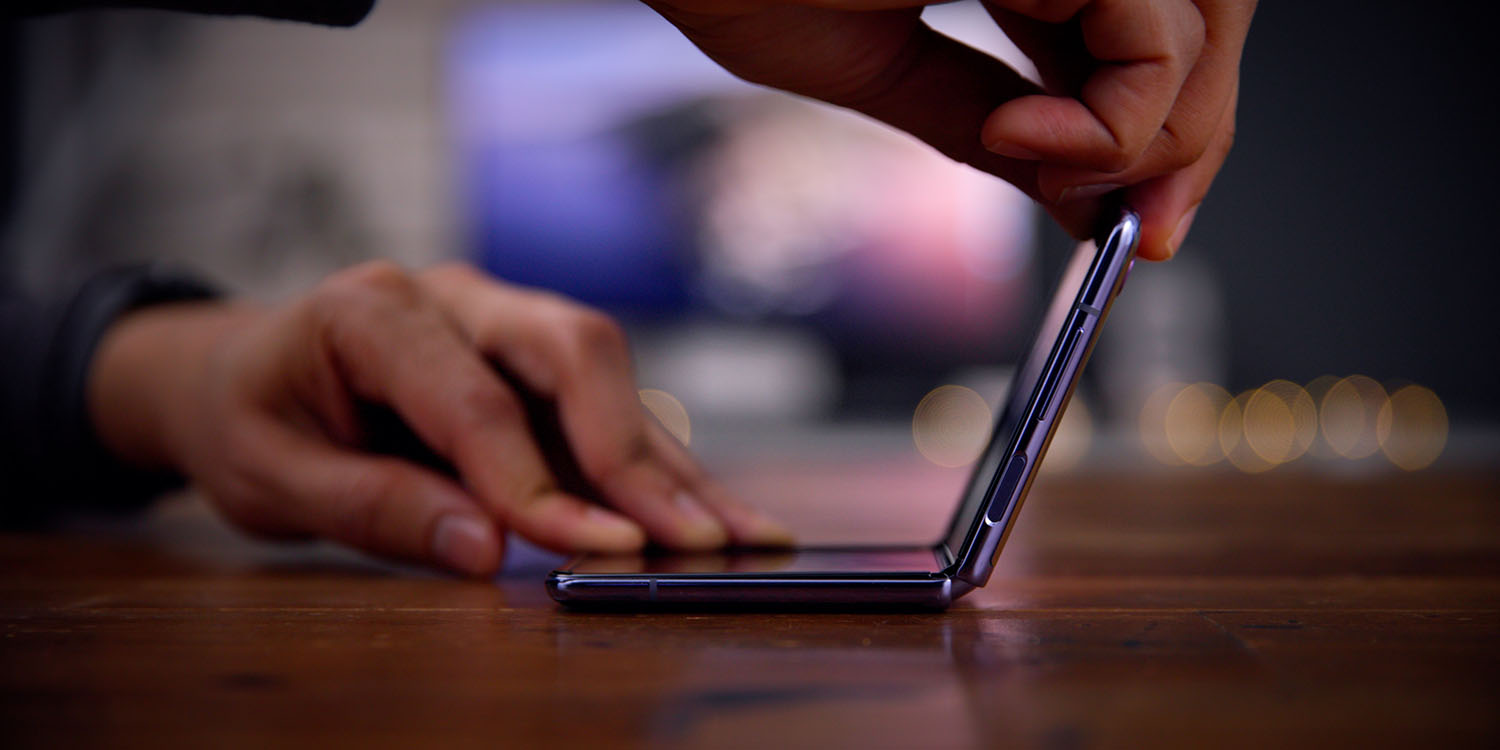 An analysis of the likely tech industry impact of the coronavirus outbreak says that smartphone sales are this quarter likely to sink to their lowest level in five years. Apple yesterday announced that it would not hit its own guidance for the quarter.

Trendforce says that smartphone production will be particularly badly hit because assembly is still labor-intensive, and component production is also being hit.

The outbreak has made a relatively high impact on the smartphone industry because the smartphone supply chain is highly labor-intensive. 1Q20 smartphone production is projected to decline by 12% YoY, making it the quarter with the lowest output within the past five years.

Parts in the upstream supply chain, including passive components and camera modules, are also showing shortages, which can potentially continue to negatively affect smartphone production in 2Q20, if the outbreak is not contained by the end of February […]

Due to the outbreak’s mercurial nature, it is entirely possible for 2020 smartphone production to fall below this forecast.

Wearables, such as AirPods and Apple Watches, are also expected to be 16% down on original estimates, and an earlier report said that laptop production would be even more badly hit.

Trendforce suggests iPhone shipments will be 10% down this quarter, while Samsung will see a much smaller drop of around 3%. A separate Reuters report argues that Samsung may be best placed to benefit from lost iPhone sales.

Samsung Electronics stands to be a major beneficiary of the China production problems announced by rival Apple Inc on Monday, reaping the rewards of a decade-long bet on low-cost smartphone manufacturing in Vietnam.

Half of Samsung’s smartphones are now made in Vietnam, where the coronavirus that has crippled the China operations of Apple and many other firms has so far had only a limited impact on its production.

Samsung’s weak smartphone sales within China also mean it will be less badly hit than Apple by reduced demand.

Samsung has also largely ceded the China market to its rivals in recent years, meaning it won’t suffer from the store closures and drop in demand that is hitting Apple and others.

Others, however, note that while Samsung may fare better for now, it is still dependent on Chinese-made components, so its own output will suffer should the outbreak be prolonged.