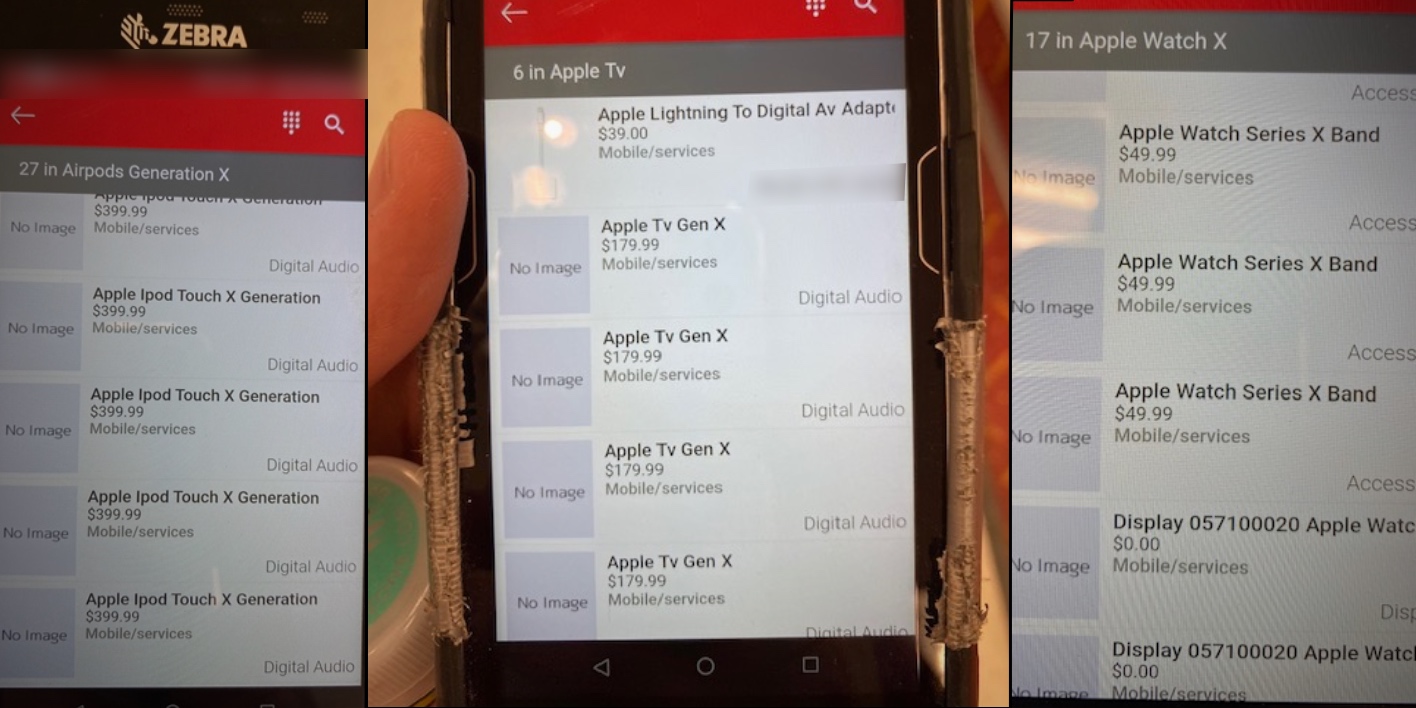 Update: New iPads too. Although, given the breadth and number of listings now found, it is starting to feel more like guesswork on the part of Target rather than an insight into Apple hardware product plans.

We aren’t entirely sure what to make of this just yet but Target employees are noticing some interesting listings popping up on their inventory system, seemingly tipping the hat on soon-to-be-announced Apple hardware.

There are three listings for the Apple Watch bands and four duplicate entries for the supposed new Apple TV. The bands are currently priced at $49 and the Apple TV is listed as $179, the same price as the current 32 GB Apple TV 4K. The iPod touch is labelled as $399, the same retail price as the current highest-end capacity iPod touch 256 GB model. There are about 30 SKUs for new iPad Pro models too.

The ‘X’ is clearly a placeholder name until Apple reveals the final brand details for the items. We also wouldn’t put too much faith in the pricing information being accurate. Typically, retailers are simply making their best (often uneducated) guess about incoming stock, as any incorrect information in the system can easily be changed at a later date. 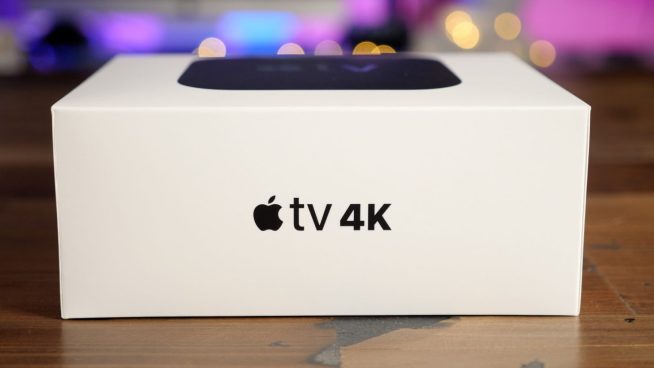 Apple TV 4K was released September 2017, so the product is certainly due for an upgrade.

It is interesting that these have been added in the first place, but it seems unwise to draw much detail from these findings other than ‘new stuff is coming soon’.

New Apple headphones and a new Apple TV have certainly been rumored before; 9to5Mac recently reported that the new Apple TV would feature some variant on the A12 or A13 chip, a significant upgrade over the current model’s A10X processor. It is also very common for Apple to refresh its range of watch bands in the spring.

The iPod touch is the obvious outlier. Apple spec-bumped the iPod touch last year in May. However, Apple has not given the product a one-year later hardware update in a long time. Before 2019, the previous iPod touch generation dated back to 2015, four years apart.

We’ll just have to wait and see whether these placeholder entries in the Target inventory system turn out to be a useful indicator of forthcoming 2020 Apple products — or not. The Target system still includes a reference to the Apple AirPower mat, a project that Apple officially cancelled last year.