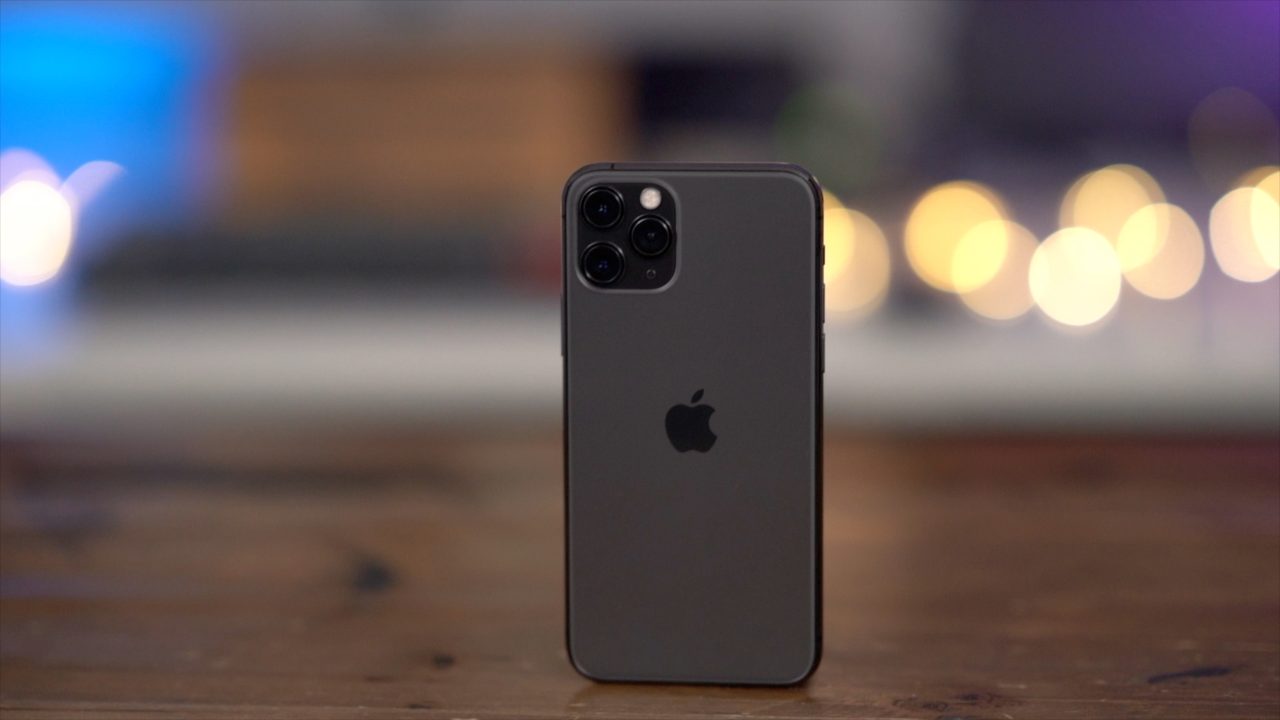 Apple is increasing the prices of its iPhone lineup in India due to a rise in customs duties this year. LiveMint reports that the affected iPhones include the iPhone 11 Pro, iPhone 11 Pro Max, iPhone 8, and iPhone 8 Plus.

Apple has explained to customers in India that the price increases are due to an increase in the basic customs duty rate;

Apple said prices are being hiked due to an increase in the basic customs duty (BCD) rate and the withdrawal of “earlier exemption from BCD/Social Welfare Surcharge” announced by the government in the Union Budget for 2020-21.

Following the price increases, here are the starting prices for each of the iPhone models in India:

India is an incredibly important market for Apple, and even a minor increase in pricing could potentially affect demand. Prices of the iPhone XR, iPhone 11, iPhone 7, iPad, Apple Watch and Mac are not affected. This is because the iPhone XR and iPhone 7 are assembled in India, whereas the other iPhones are imported from China.

A report earlier today detailed that Apple originally wanted to assemble the iPhone 11 in India, but it halted those plans. Apple is apparently absorbing the cost of the customs duty increase for the iPhone 11, though, presumably to keep the cost down for consumers.