Comment: How will Apple position the Smart Keyboard with Trackpad in its iPad Pro lineup? 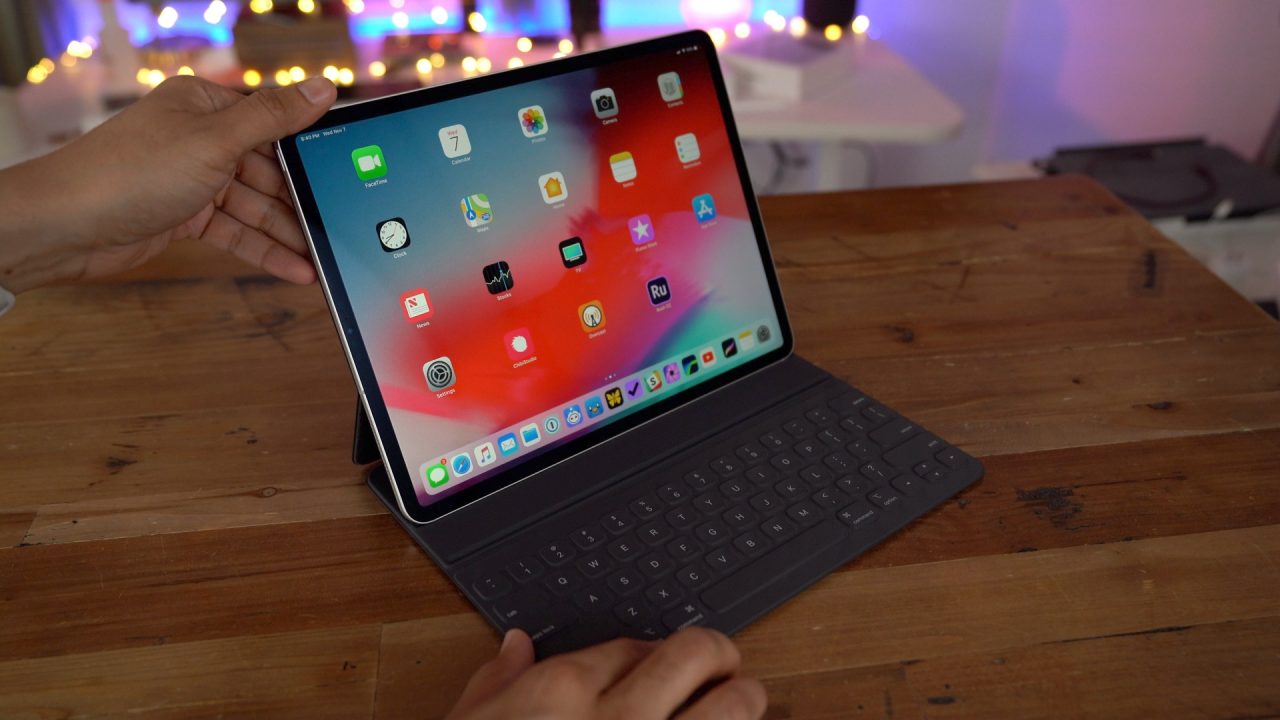 As we detailed earlier this morning, there is quite a bit Apple could announce this month, including the iPhone 9 and a new Apple TV. But one of the most intriguing ideas is a Smart Keyboard with Trackpad for iPad Pro. The key unknown here, however, is price.

The question to consider, as suggested by Jason Snell last week, is whether the new Smart Keyboard with Trackpad replaces the existing Smart Keyboard Folio, or complements it. It would make sense for Apple to position the trackpad-equipped option as the “Smart Keyboard Pro” or similar, especially for people who don’t necessarily want the added bulk that a trackpad could bring.

Let’s assume that this new keyboard accessory will only work on the new iPad Pro models that are rumored to be announced in late March. Would Apple continue to offer the current Smart Keyboard for those models, and offer this as a higher-priced, higher-functionality option? It all depends on the specs of this product. If it’s more expensive, thicker, and heavier, it will be a turn-off for some users who like the current Smart Keyboard. Then again, it would be very Apple-like to offer only a single style of keyboard. 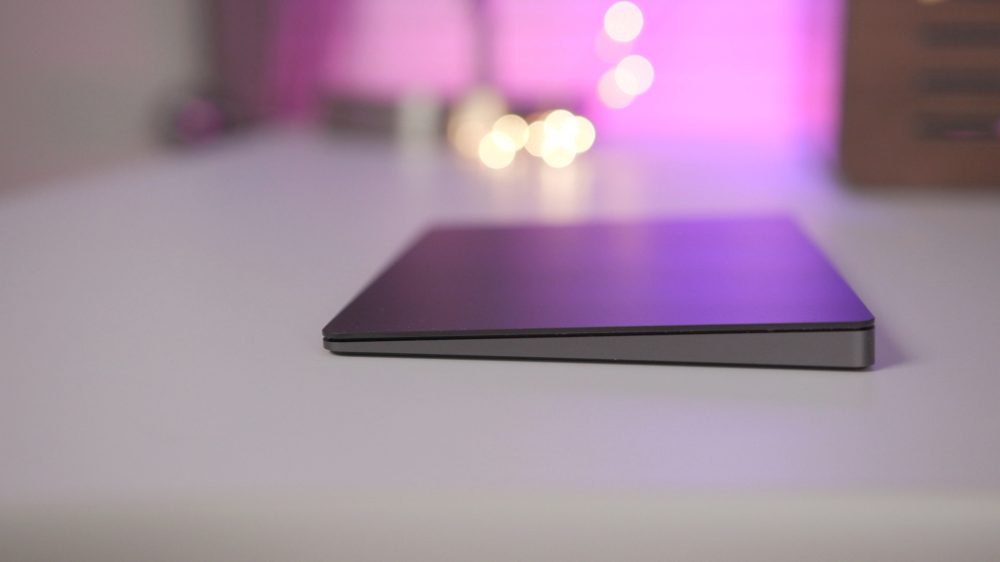 So for the 2020 iPad Pro, this seems like the perfect lineup of accessories:

But then comes the question of price. Apple’s current iPad Pro Smart Keyboard Folio starts at $179 for the 11-inch version and $199 for the 12.9-inch version. These price points make it an expensive accessory, but one in which many people find value. For comparison’s sake, Brydge is selling the Pro+ with Trackpad for $199 and $229 — and I don’t see Apple undercutting Brydge.

If the Smart Keyboard with Trackpad exists as another option, it will almost certainly be more expensive. A $50 price bump seems fair, but it also wouldn’t unlike Apple to take things even higher. I could easily see this as the accessory pricing for the 2020 iPad:

Presumably the argument for Apple would focus on the iPad Pro’s touchscreen capabilities, and maybe even performance. I think Apple has a tricky balance to strike here, especially if the Smart Keyboard with Trackpad complements the Smart Keyboard Folio rather than replaces it.

What do you think? How much would you be willing to pay for iPad Pro Smart Keyboard with Trackpad? Let us know in the poll below and down in the comments.