Comment: I’d only want a Smart Keyboard with trackpad if it ticked two boxes 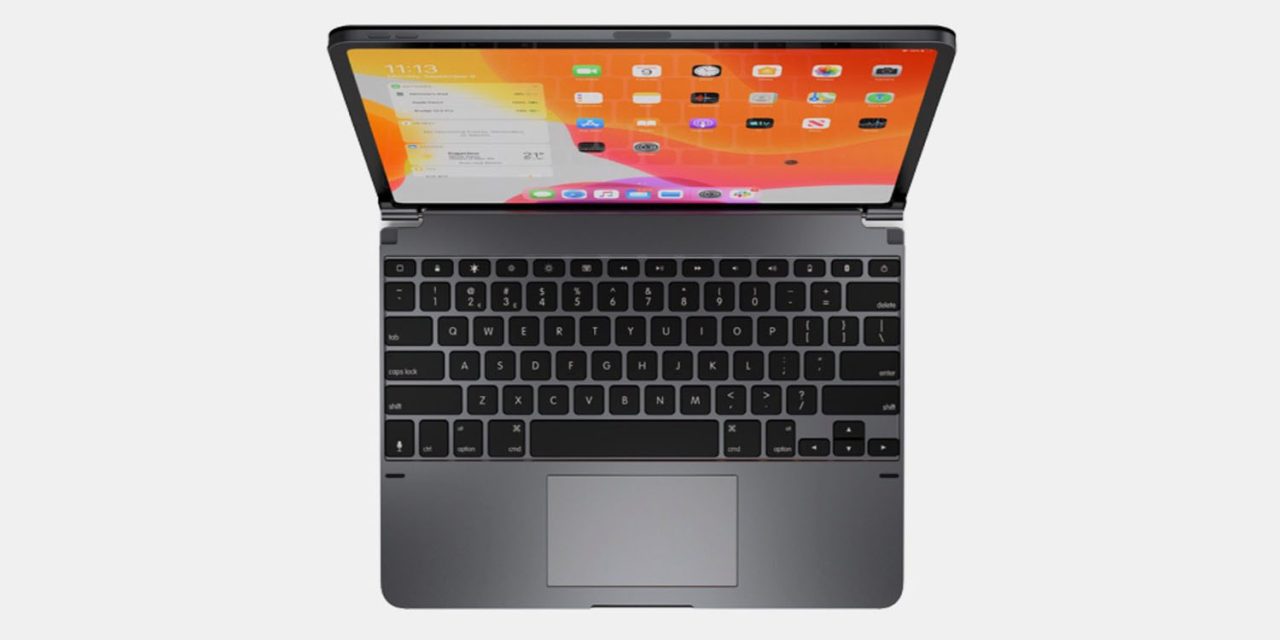 A report yesterday indicated that Apple is planning to release a Smart Keyboard with trackpad for the iPad.

Our poll suggests huge interest in the idea …

At the time of writing, just over half of you want one, with another 30% saying maybe, depending on price, features and so on.

I’m in the rather rare position of having tried a prototype iPad keyboard with trackpad. This was what turned out to be a patent-infringing copy of an upcoming Brydge product due out shortly (seen in the above photo).

I wasn’t impressed by the current experience.

For me, an Apple version would have to solve two problems, one hardware, one software.

The software issue is that pointer. It’s not just the size and ugliness of it, it’s the fact that any visible pointer is a distraction on the iPad.

I do think that is easily solved. I’d want a trackpad on an iPad keyboard in one situation, and one situation only: editing text. I’d want Apple to implement exactly the same solution on a hardware keyboard with trackpad as it has on the software one.

If I want to edit text with the soft keyboard on an iPad or iPhone, I can simply touch and hold the spacebar, and the keyboard turns into a virtual trackpad. I get a precise I-beam cursor which I can move around the screen to select my insertion or editing point. It’s a beautifully elegant solution.

Elegant first because the pointer is visible only when needed. There’s no pointer at all most of the time. If I’m one the Home screen, or in a non-text-editing app, it’s absent. Even in an app that allows text editing, it’s not visible when I scroll, only when I tap somewhere. And the exact same I-beam indicator for the insertion point then becomes my pointer. That’s the second elegant thing about it: the same indicator for two different jobs, implemented in a way that a five-year-old can understand.

To my mind, a hardware trackpad should work in the same way – or, at least, give me the option of having it work this way. Give me a toggle for Smart Pointer Mode, let’s say.

The report in The Information doesn’t give any clue as to what form-factor Apple has planned. But for me, the second issue – and one reason I vastly prefer Brydge keyboards to the existing Apple Smart Keyboard – is lap-friendliness. I can work with the Brydge keyboard and iPad combo on my lap every bit as comfortably as I can with a Mac. The Apple Smart Keyboard, not so much. It needs heft and stability.

So for me, it’s no good Apple simply adapting the existing Smart Keyboard to add a trackpad. It’s got to effectively mimick what Brydge does – even at the risk of Sherlocking my favourite third-party accessory.

That’s my view on the two things needed to make an Apple Smart Keyboard with trackpad desirable. What about you? Please share your thoughts in the comments.