Poll: Would you use a Smart Keyboard for iPad Pro with a built-in trackpad? 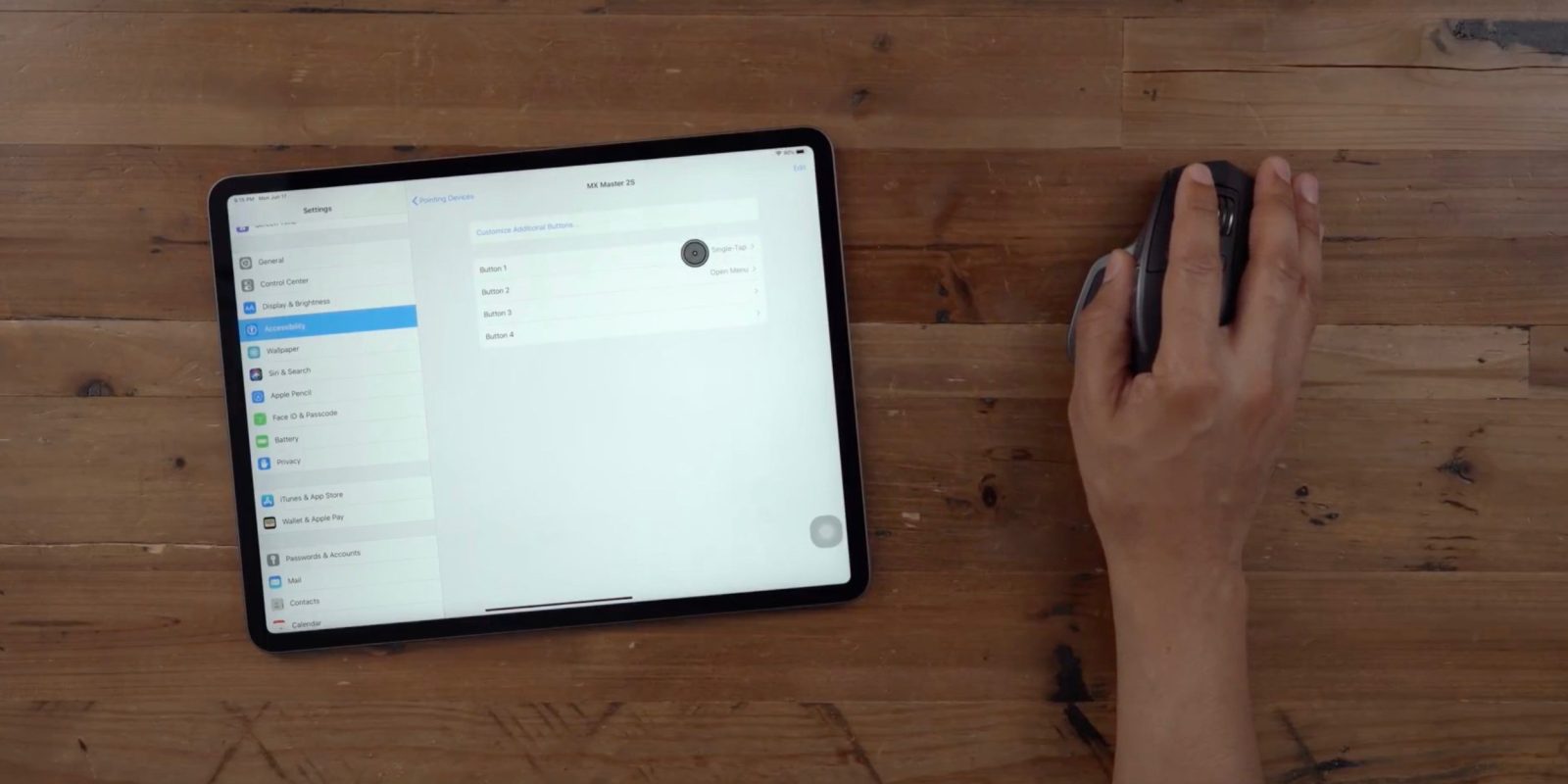 Earlier today, a report from The Information explained that Apple will release a new Smart Keyboard for the iPad Pro with a trackpad. This would be the first time that Apple has added a trackpad to the Smart Keyboard, and there are a few interesting things worth noting here.

But accessory makers have also already started tapping into pointer support for trackpad accessories. Most notable, Brydge is preparing to release its Brydge Pro+ keyboard case for iPad Pro. This accessory takes the classic aluminum Brydge design, but adds a trackpad for a more laptop-like experience. Now, it looks like Apple will tap into this market on its own as well.

But one of the more interesting parts of today’s report concerns the design of the rumored iPad Pro Smart Keyboard with trackpad. According to the report, this new Smart Keyboard will be “made of materials” that are similar to the existing Smart Keyboard. The currently Smart Keyboard is essentially all fabric, with fabric covered keys and palm rests.

My concern here is with the so-called “lap-ability” of the Smart Keyboard. That is, the ability to comfortably use the iPad Pro with a Smart Keyboard on your lap, or any other non-tabletop surface for that matter. Whereas something like the aluminum Brydge Pro has a sturdier laptop-style feel, the fabric Smart Keyboards have always struggled with this.

iPadOS also needs a few improvements to fully take advantage of trackpad input, but presumably Apple has those improvements planned for a future version of iPadOS.

What do you think of these rumors? Would you use a Smart Keyboard for iPad Pro with a built-in trackpad? Take the poll below and let us know more of what you think down in the comments!