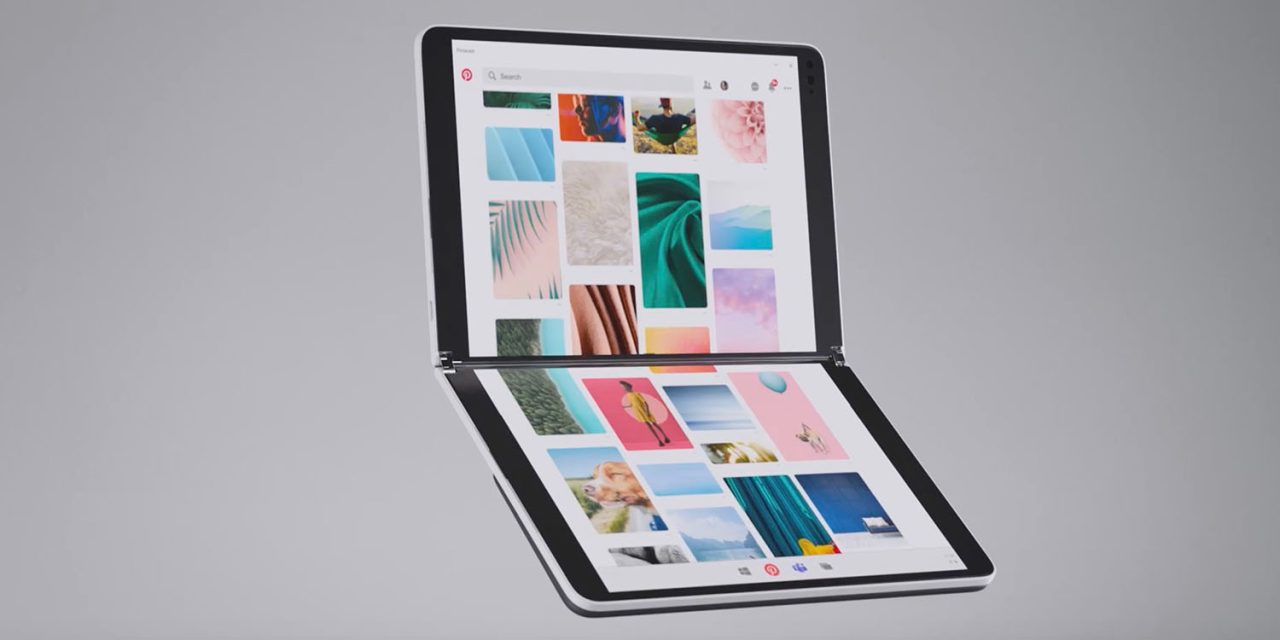 A new Apple patent application describes what may be a more practical approach to creating a folding iPhone or iPad.

Samsung’s Galaxy Fold launch was a disaster, with review units failing after just two days’ use. The updated version almost immediately started suffering problems, too. Microsoft’s Surface Duo failed during a launch demo. The Motorola Razr died during robot testing of the fold.

Apple’s patent application describes an approach using two completely separate screens that can act as a single display when unfolded. It was spotted by Patently Apple, and is written in the usual dense patent language.

It describes magnets being used to align the screens.

Magnetic components may hold devices together in a variety of orientations. The magnetic components may operate in cooperation with beveled housing edges and other structures to help hold devices in planar configurations in which the devices lie in a common plane and non-planar configurations in which the devices are oriented at a non-zero angle with respect to each other.

Whether the patent will be granted is unclear, as the Microsoft Surface Duo and Neo (the latter seen in the image above, and video below) use the same approach. However, patents often hinge (sorry!) on quite fine details.

We’ve seen a number of concepts for folding iPhones, with UBS suggesting we might see a folding iPad first.

Is this a style of folding iPhone or iPad you’d like to see? Personally I’m not persuaded by the idea of an image split by a hinge, but let us know your thoughts in the comments.