Opinion: iOS 14 will close the gap between iPads and Macs, but only slightly 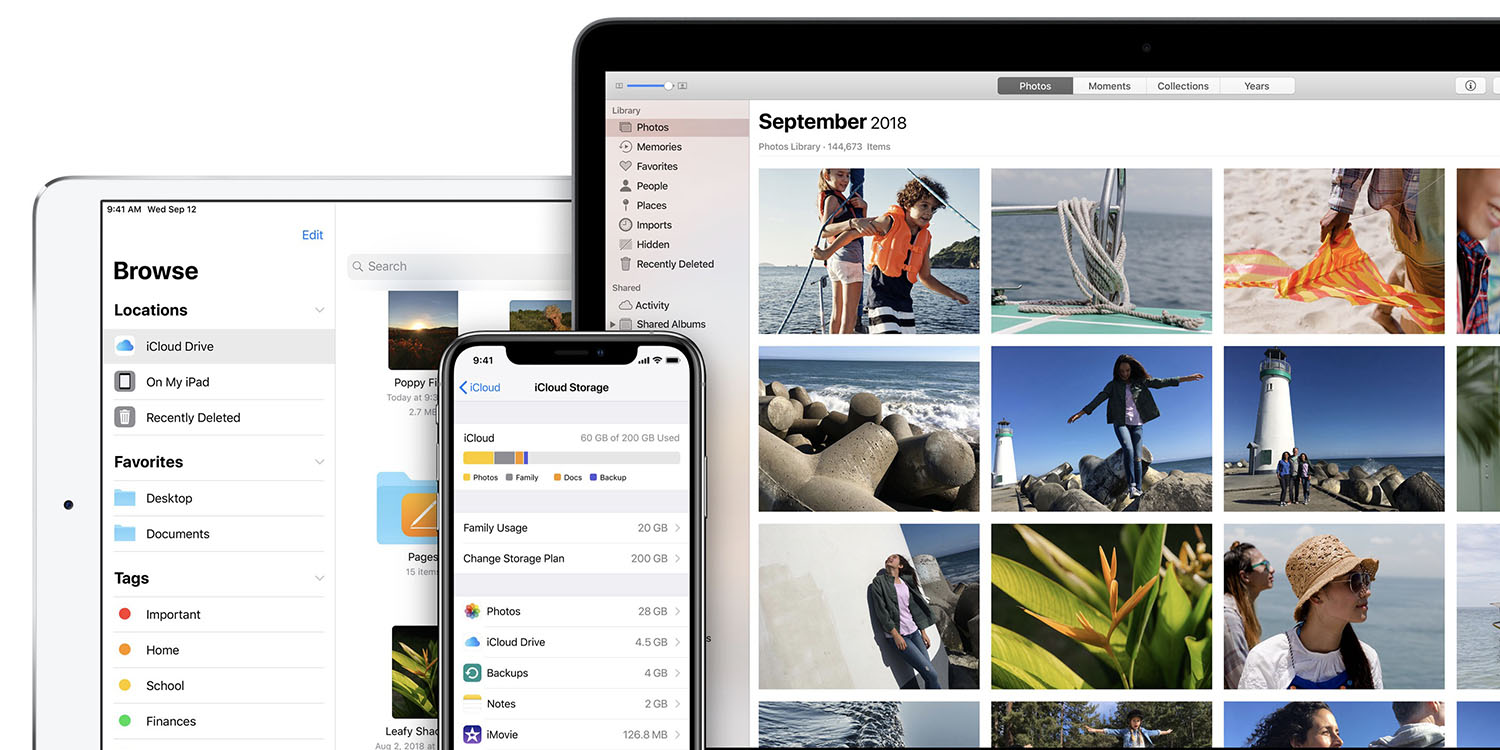 The ongoing discussion about the increasing convergence of iPads and Macs got a boost this week when we exclusively revealed dramatically improved mouse support in iOS 14/iPadOS 14.

According to code seen by 9to5Mac, Apple is set to roll out rich system-wide support for mouse cursors with iOS 14. Apple added rudimentary compatibility with external mice in iOS 13 Accessibility settings, but iOS 14 (iPadOS 14) will make it mainstream […]

iPadOS 13 brought mouse support to iPad for the first time, but it’s a clunky experience. It can only be activated through Accessibility settings, and the “cursor” is huge. I got to test an iPad keyboard with built-in trackpad, and wasn’t sold on the experience.

Admittedly I couldn’t test it for long as it died within the first few days of use. I’ll look forward to testing Brydge’s model when it comes out just to see whether longer use persuades me of the benefit.

However, iOS 14 offers a much more sophisticated experience. First, a normal-size pointer that can adapt to context.

This includes support for multiple pointers depending on what is being hovered over, like switching from a standard arrow pointer to a pointing hand when hovering over links.

Second, the likelihood that the pointer will disappear when the trackpad or mouse is not in use, which would address one of my main objections to the iPadOS 13 experience.

If our poll is anything to go by, the improved mouse and trackpad support could be a game-changer for some. More than 10% of you said that it will enable you to entirely replace a MacBook with an iPad, while close to half of you said you’ll choose you iPad over a Mac for more tasks.

I do believe both. I already use my iPad for some writing, but tend to avoid it for the type of work that typically involves a significant amount of on-the-fly editing. For longer opinion pieces, for example, I tend to begin with outline notes, expand them into draft text then reposition chunks of text as I decide how best to make my case. That type of editing is a pain without proper trackpad support. Give me a Brydge keyboard with trackpad, a Mac-like cursor, and a pointer that disappears when not in use, and I’ll absolutely do more writing on my iPad.

Similarly, if someone is already close to the point where an iPad meets all their needs, I can readily believe that a decent trackpad experience could remove the last usability barrier to making the switch.

But, as many of our readers pointed out, we’re still nowhere near that point for others – those who rely on pro apps, for example. Nobody is likely to be switching from Final Cut Pro X on a large monitor to less-powerful apps on a much smaller iPad screen. Sure, even pros might do some on-the-fly editing on an iPad or iPhone for a rough cut or quick social media share, but they’re still going to use their Mac for the real work.

There are also things you can’t do on an iPad period, like — ironically — write iPad apps.

Finally, there’s the fact that multi-tasking on an iPad is still horrendously clunky compared to the effortless window approach in macOS. Anyone who uses multiple apps at one is likely to stick to a Mac. And don’t even get me started on file-handling on the iPad.

Apple has repeatedly said that it has no plans to converge Mac and iPad lines.

Steve Jobs in 2010 on touchscreen Macs:

We’ve done tons of user testing on this and it turns out it doesn’t work. Touch surfaces don’t want to be vertical. It gives great demo. But after a short period of time you start to fatigue, and after an extended period of time your arm wants to fall off. It doesn’t work. It’s ergonomically terrible. Touch surfaces want to be horizontal. Hence, pads.

We don’t waste time thinking, ‘But it should be one [interface]!’ How do you make these [operating systems] merge together?’ What a waste of energy that would be.

Of course, it’s 2020 now, and things change. There was a time when Steve dismissed large-screen phones; just because Apple says something at one point — or even three points — doesn’t mean the company won’t change its mind later.

I’ve discussed the idea previously, as long ago as 2013. But my bottom-line view hasn’t really changed in that time. I said then that the two platforms would remain separate, but…

We have to accept that there will be at least some iOS-ification of OS X. The questions are how far that convergence process will go, and what might be lost and gained along the way?

The worry, of course, is that OS X gets dumber with every release, that Macs become less and less capable as they are pitched more and more towards consumption rather than creation, and come to be viewed as little more than tablets in a different form-factor […]

How far do I think it will go? I certainly don’t think we’ll end up with a single platform anytime soon. I hesitate to say ‘if ever,’ as ever is a pretty long time [but I] don’t think those of us who love our Macs need panic.

In 2017, I was of the same view, but did welcome early news of what would turn out to be Catalyst.

Better trackpad and mouse support in iPadOS 14 is, in my view, to be welcomed. And yes, it will likely mean some of those who would have bought a Mac will instead buy an iPad with Smart Keyboard with Trackpad. But Apple has also consistently said it’s not afraid to cannibalize its own products: “If we don’t, someone else will.”

This is yet another step in the gradual closing of the gap between iPads and Macs — but it is still a very long way from turning them into a single platform.