Analyst: Now could be the right time for Apple to buy Disney 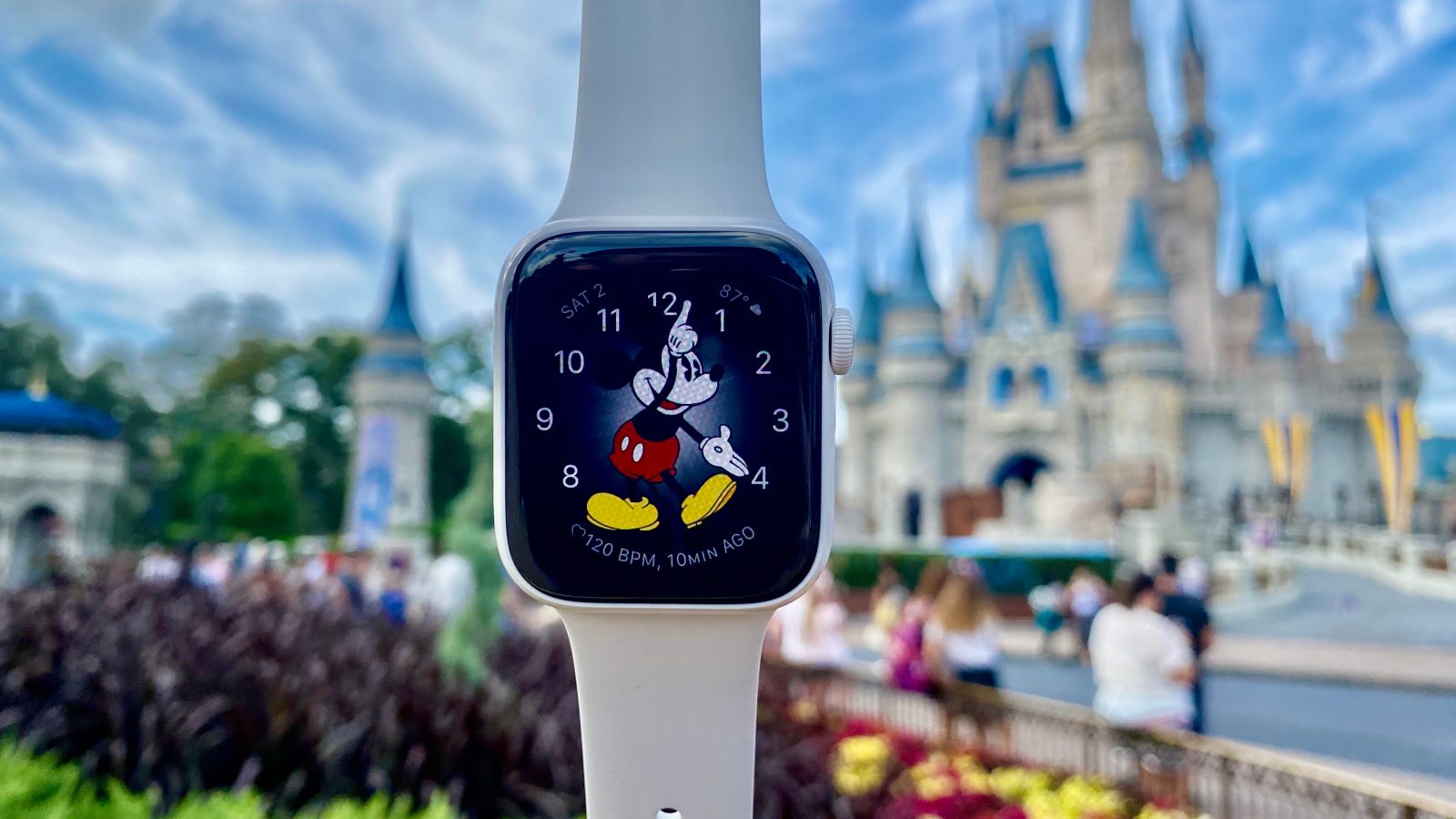 With stocks dropping as the coronavirus pandemic spreads, a Rosenblatt analyst said today that the current situation could be an opportunity for Apple to buy Disney. Hypothetically, this acquisition could bring some notable benefits for both companies.

Last fall, Bob Iger who was Disney’s CEO at the time shared when he left Apple’s board of directors: “I believe that if Steve were still alive, we would have combined our companies, or at least discussed the possibility very seriously.”

That’s one of the points Rosenblatt analyst Bernie McTernan brought up when discussing the idea of Apple buying Disney today with Yahoo Finance (via MacDailyNews). But the other major aspect McTernan cited was the drop in Disney stock’s price, which has lost over 30% of its value as it has shut down its parks.

In a potential acquisition, that would give Apple a deep discount. At the time of writing, Disney has a market cap of $167B, a bit less than the cash Apple has on hand.

McTernan noted how purchasing Disney could give Apple instant success with its media and original content plans and Disney would gain over a billion active devices where its content would be tightly integrated.

Notably, coronavirus has shut down Apple’s work on original content and the effects could last into the later part of the year or even next year. Further, McTernan doesn’t think Apple TV+ on its own will see the success Apple is looking for.

You can see the full video interview here. 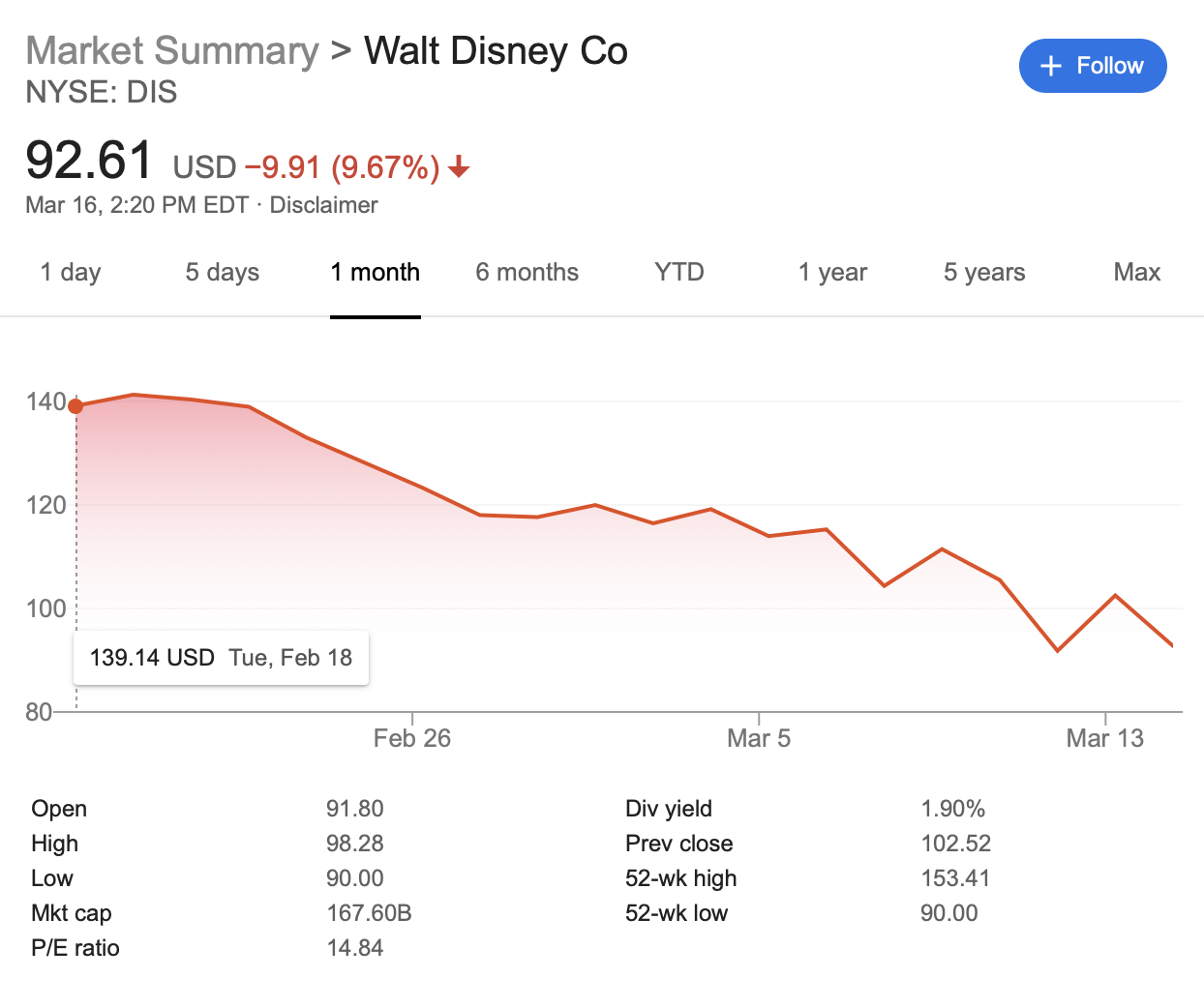