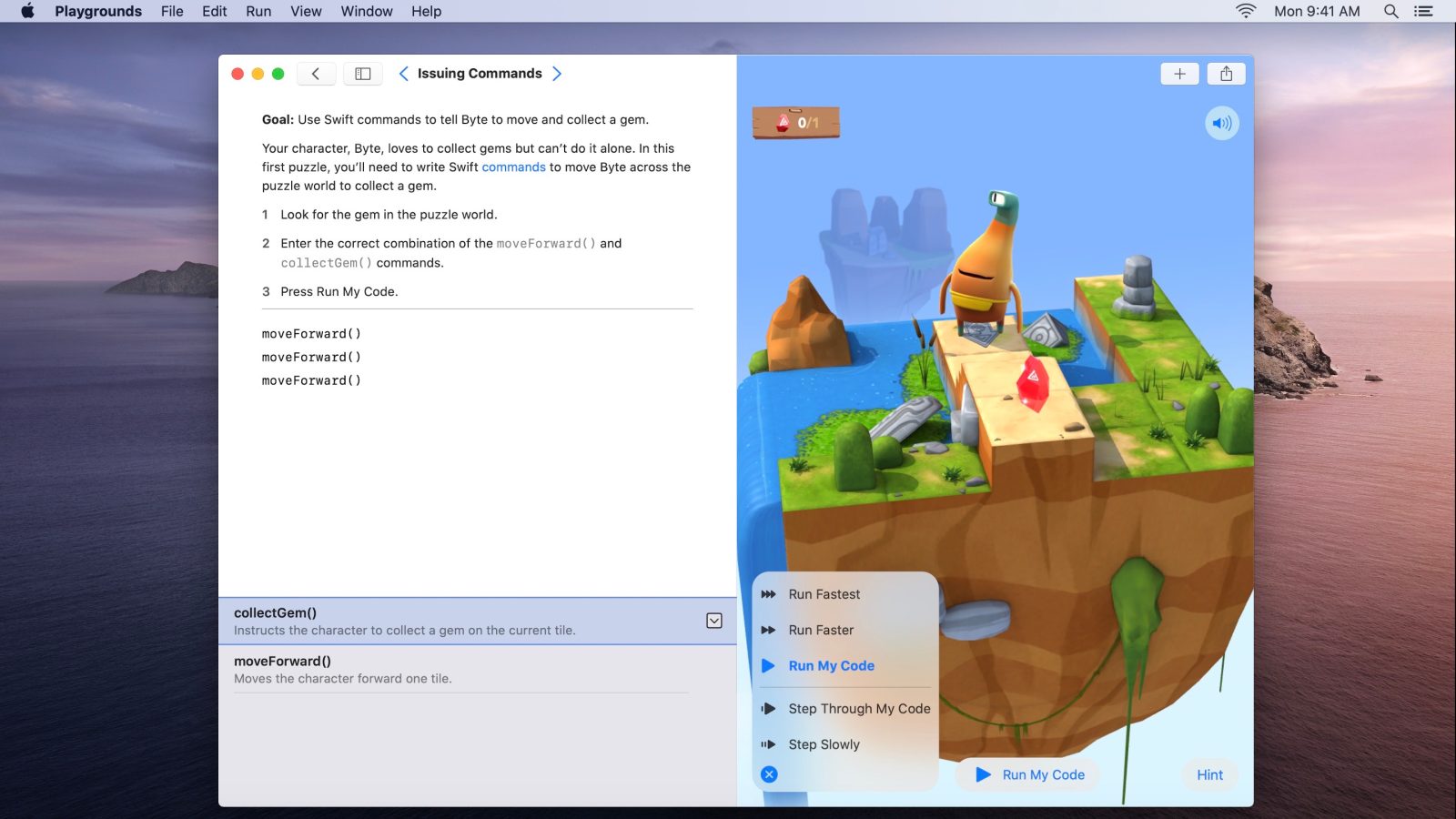 The latest episode of John Sundell’s podcast “Swift by Sundell” is out today, featuring the first-ever interview with Apple software engineers Holly Borla and Grace Kendall. The interview focuses on Swift, Mac Catalyst, and much more.

Borla and Kendall both serve as software engineers at Apple, so they are able to provide a wide range of commentary on Apple’s software platforms. For instance, they go in-depth on the Swift Playgrounds application — which was just released for the Mac last month.

Here’s the full description for this week’s episode:

Holly Borla and Grace Kendall, both software engineers at Apple, join John to go on a deep dive into the Swift Playgrounds app and Swift 5.2’s new diagnostics engine. Also, how Swift Playgrounds was ported to the Mac using Catalyst, and Swift’s role in education and as a language for beginners.

One of the more interesting conversations in the interview focuses on how Apple itself is using Mac Catalyst behind the scenes, and what Apple learned during the process of porting Swift Playgrounds to the Mac.

You can listen to the full episode of Swift by Sundell on Sundell’s website, Apple Podcasts, and more.