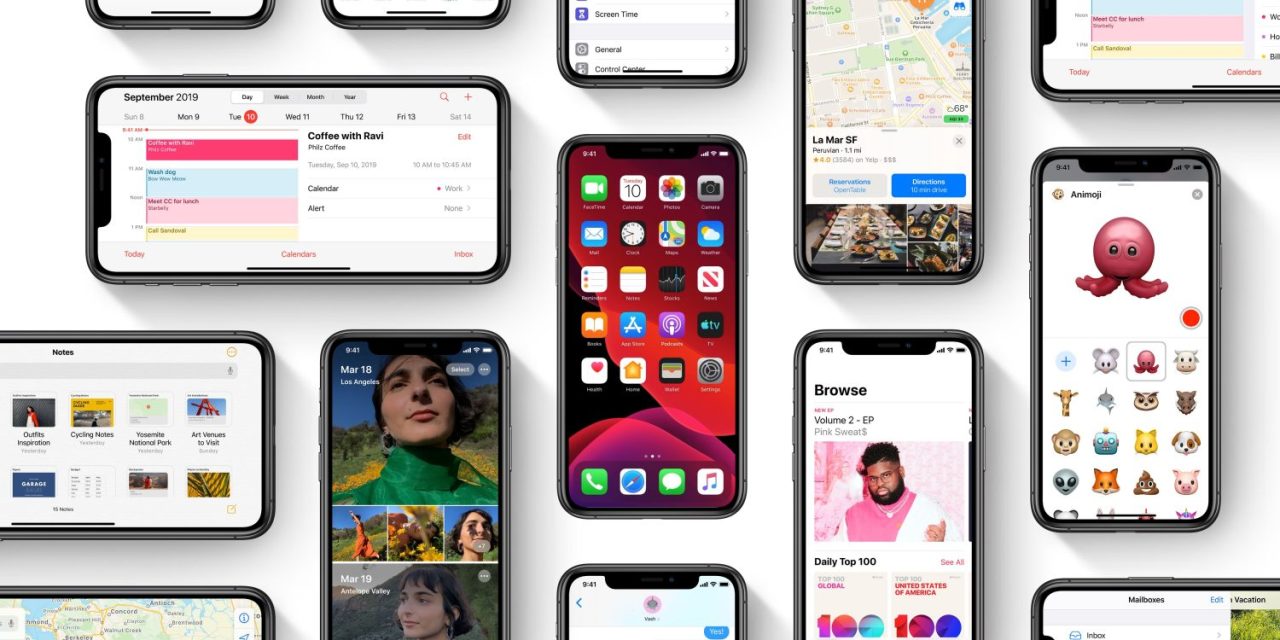 According to the latest report from The Verifier, which has a mixed track record of accuracy, Apple is readying an iOS 13.4.1 build for developers and public beta testers. It also expects that Apple is planning to only release bug fix updates to iOS 13 from now on.

This means there would not be a 13.5 release; the 13.x version bump would generally indicate substantial new features coming to iOS 13. Instead, The Verifier reports that Apple is planning a series of bug-fix updates, perhaps reaching up to 13.4.4.

Obviously, the company will also start iOS 14 beta testing in June and that OS is expected to be publicly released in September, alongside the new iPhone 12 lineup. However, assuming The Verifier’s information is accurate, the general public should not expect new features coming to iPhone and iPad until iOS 14 is finished.

For the 13.4.1 update, Apple is apparently fixing the VPN security issue that was reported last week. We would also expect other bug fixes to be rolled into it. iOS 13.4.1 beta 1 will apparently be available in the coming days and is expected to be released to all customers in April.

This release plan should not be too surprising as Apple has no outstanding announced iOS 13 features. With iOS 11, it took until a week before WWDC 2018 for Apple to ship the anticipated AirPlay 2 and Messages in iCloud features. Last year, iOS 12.3 debuted in mid-May with updates to the TV app and support for the new Apple TV Channels feature.

For iOS 13, Apple has delivered all promised user features for this major OS version as of iOS 13.4, released a week ago, which brought iCloud folder sharing and rich iPad trackpad support.

iOS 14 will be announced at WWDC 2020, which is going to be an online-only conference due to the global public health situation. Apple is yet to finalize a date for the WWDC keynote, but we know it will be sometime in June.