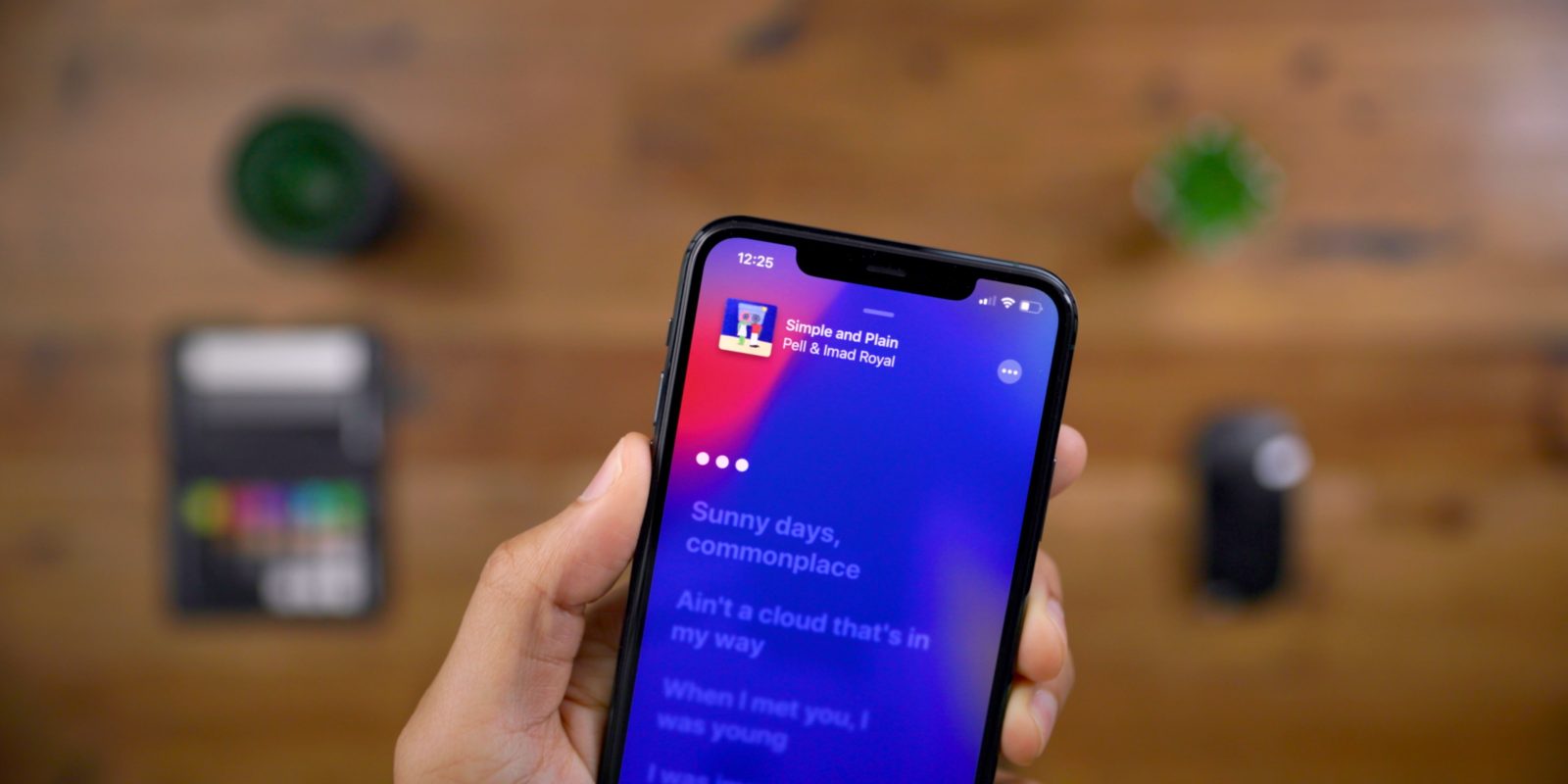 Now that Apple has stopped signing iOS 13.3.1, users can’t downgrade to that version via iTunes/Finder. Reverting to older iOS builds is common for those in the jailbreak community and can sometimes also be useful for users who experience significant bugs after updating to the latest version of iOS.

Apple is also currently beta testing iOS 13.4.5. This is an update focused on bug fixes and performance improvements, but it also includes a few other changes and details:

What about iOS 13.4.1? It’s likely that Apple won’t release this update to beta testers, but rather will jump directly to a public release. A bug in iOS 13.3.1 and later prevents VPNs from encrypting traffic, and Apple is likely releasing an urgent fix for that, perhaps as soon as this week.