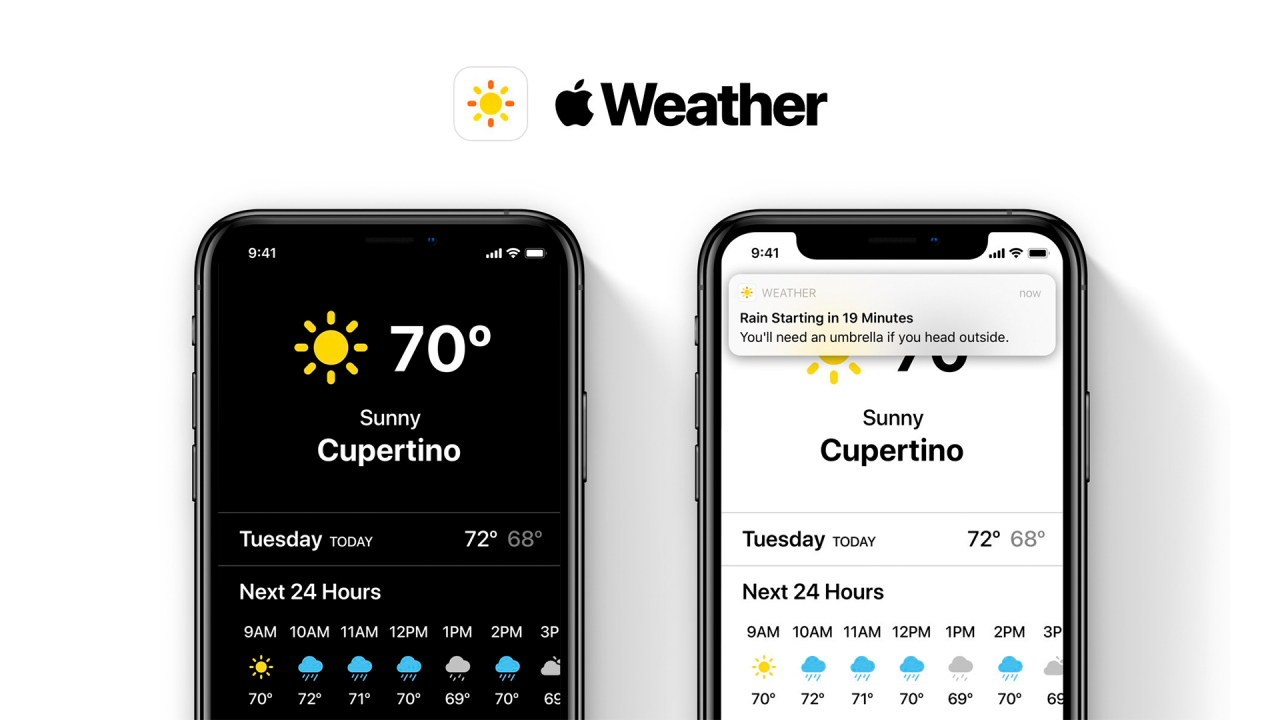 In a truly unexpected move, Apple announced today that it has acquired the popular Dark Sky weather app. While the company says there will be no changes to Dark Sky for iOS at this time, we can expect Apple to integrate the app with its own Weather solution for iOS.

With that in mind, designer Parker Ortolani has created a concept that imagines what the Apple’s Weather app would look like by redesigning it based on Dark Sky.

Dark Sky is known for providing detailed weather forecast information, with up-to-the-minute data, advanced maps, real-time notifications, and more. The idea of the concept is to show how Apple can benefit from all this data with a brand new Weather app for iOS while also adopting the company’s guidelines.

Ortolani imagines a clean design without the colorful, animated backgrounds Apple introduced back in 2013 with iOS 7. Instead, the Weather app would automatically adapt based on the system’s light and dark theme. The main view would show a more detailed weather forecast with a rainfall projection on graph, in addition to a map radar with temperature, precipitation, and wind speed data.

Another cool feature that the concept shows is the weather forecast notification system from Dark Sky, so that users don’t have to open the app all the time. 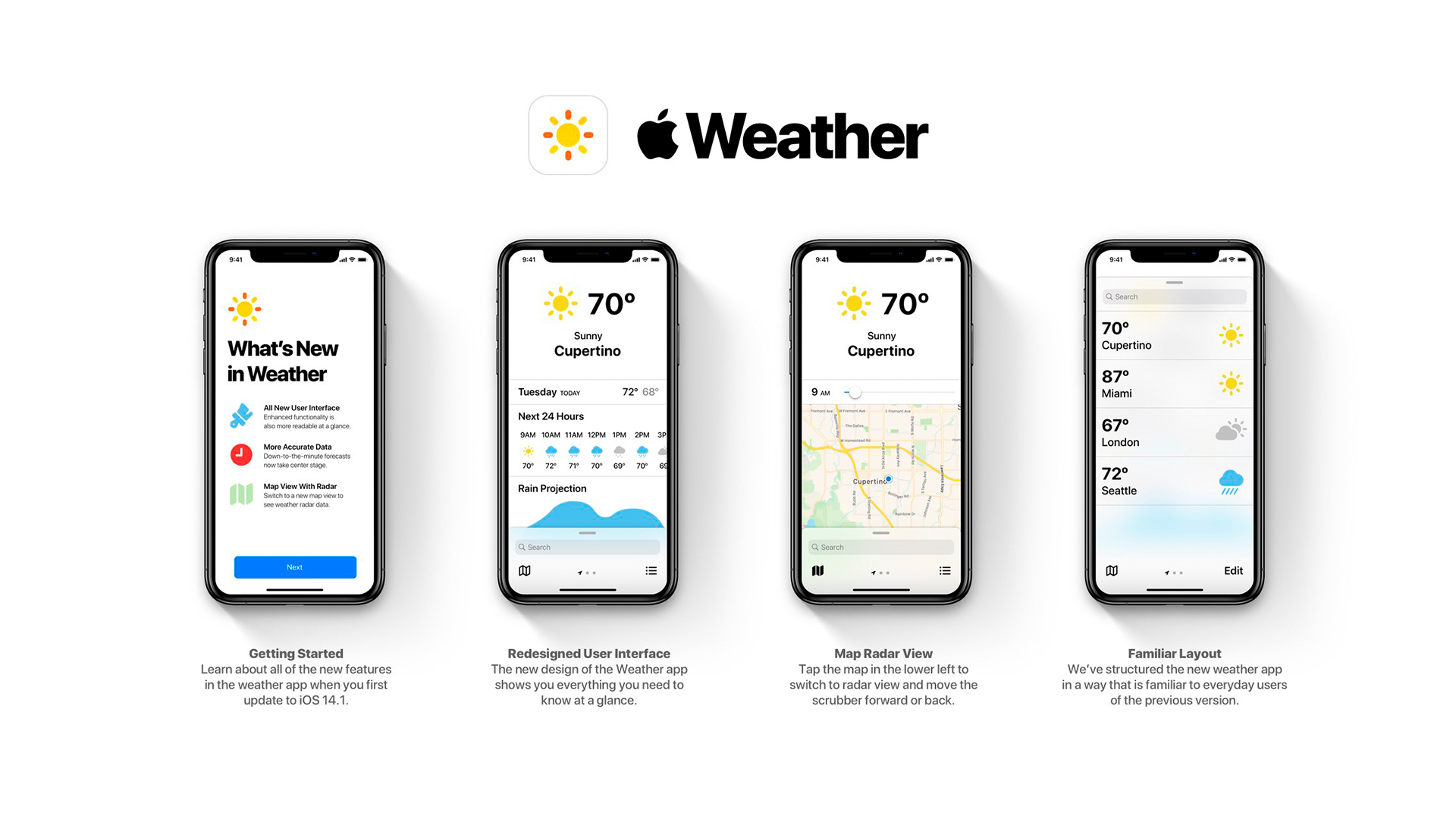 One thing to note is that the current native Weather app from Apple is only available for iPhone and Apple Watch, while Dark Sky is also available for iPad. That could be the opportunity to bring the official Weather app on more platforms such as iPadOS and even macOS with Catalyst technology.

Since Apple has just acquired Dark Sky, we don’t know if they’re planning to integrate its capabilities into iOS 14, which is expected to be announced in June.

What do you think of the concept? Let us know in the comments below.