Apple releasing first beta of watchOS 6.2.5 to developers today [U] 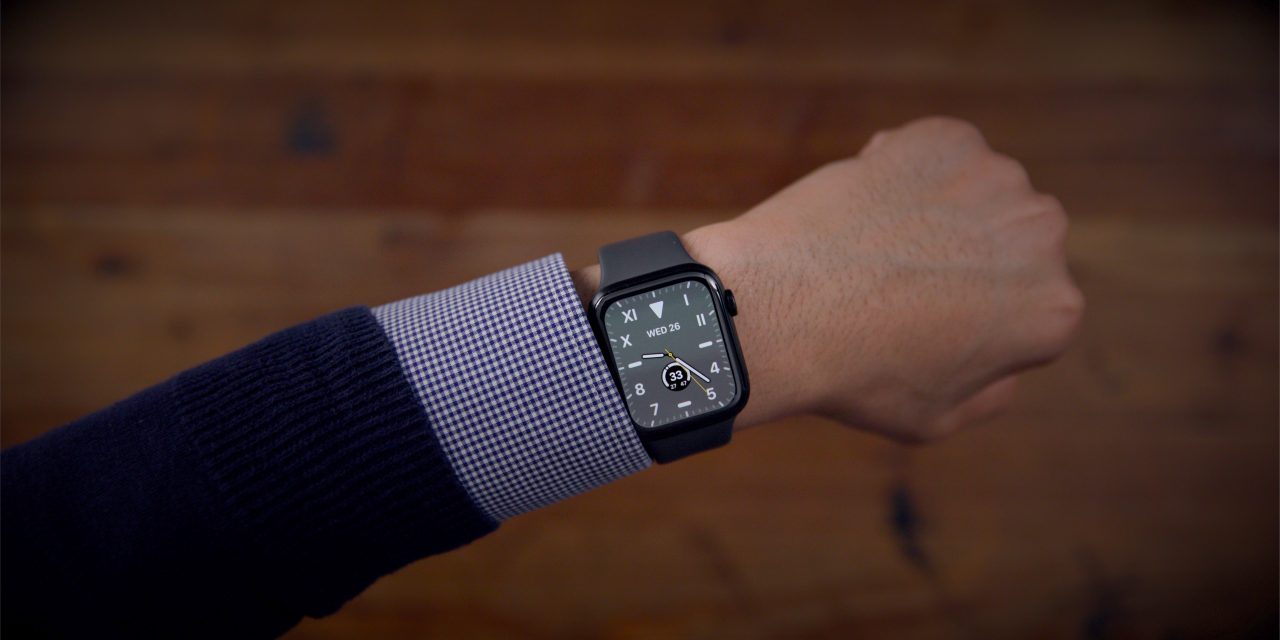 Apple is releasing the first developer beta of watchOS 6.2.5 today. This comes after Apple began beta testing of iOS 13.4.5 and other updates yesterday, oddly leaving Apple Watch out until now.

watchOS 6.2.5 likely focuses on bug fixes and performance improvements. Apple is also likely prepping watchOS 6.2.1 for a public release soon, perhaps as early as later this week or early next week.

Apple yesterday started the beta testing process of iOS 13.4.5 following last week’s release of iOS 13.4. iOS 13.4.5 is an update focused on bug fixes and performance improvements, but it also includes a few other changes and details: