Apple discounts HomePod to $149 for employees, possibly to reduce inventory ahead of update 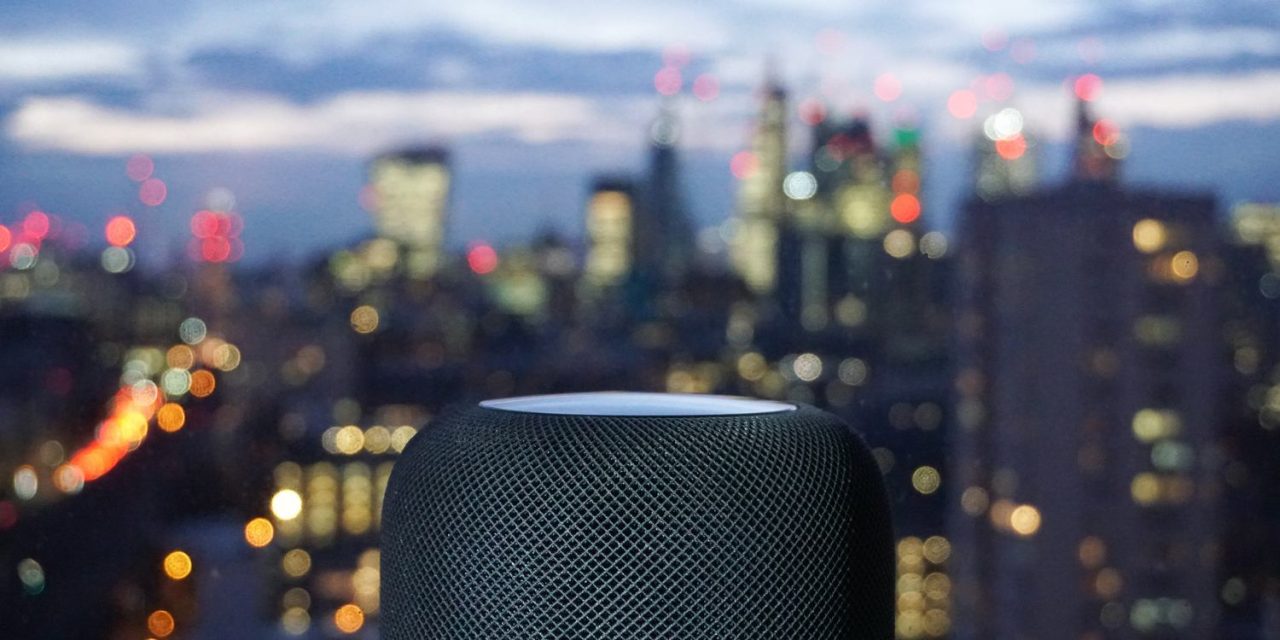 Apple is currently running a special promotion for employees. The HomePod usually retails for $299 for customers, but Apple retail and corporate employees can pick up a HomePod right now at half price: $149.50 each to be exact.

This special employee discount is not unprecedented, but uncommon. It is possible that Apple is trying to reduce inventory of the HomePod ahead of a rumored product update. Although the HomePod is widely praised for its sound quality, its high price relative to the smart speaker market has meant it has not been a mainstream success.

In fact, it seems like the HomePod inventory has been hard to shift for a while. It is still possible to walk into a retail store and pick up a HomePod that was manufactured in early 2019, or perhaps even late 2018.

The HomePod debuted in February 2018, priced at $349. It ran holiday promotions for Apple Music subscribers to juice sales in the holiday shopping season. And, about a year after launch, Apple reduced the price to $299, in a further sign that the device was not flying off the shelves. Analysts estimate Apple has sold around 5-10 million HomePod units since the product launched.

HomePod software has evolved slowly but steadily since the product was introduced. Siri on HomePod gained features like calendar, Find My and phone call integration. With iOS 13, Apple added music handoff and multi-user support to the HomePod. The company has slowly rolled out the device to new countries.

At the end of January, Apple said the HomePod would launch in India. Three months on, the India Apple Store page for the HomePod still reads ‘check back later for availability’. (The coronavirus probably impacted product distribution, and the HomePod is not exactly Apple’s first priority in stabilizing its supply chain.)

As recently as last week, Apple was reported to be working on new HomePod models to launch as soon as this year. It is expected that Apple will expand the product range with a cheaper smart speaker offering, like a HomePod mini or similar product proposition.

Whilst we can’t know for sure that this employee discount is related, it is certainly one way to draw down inventory before introducing a new model into the market.