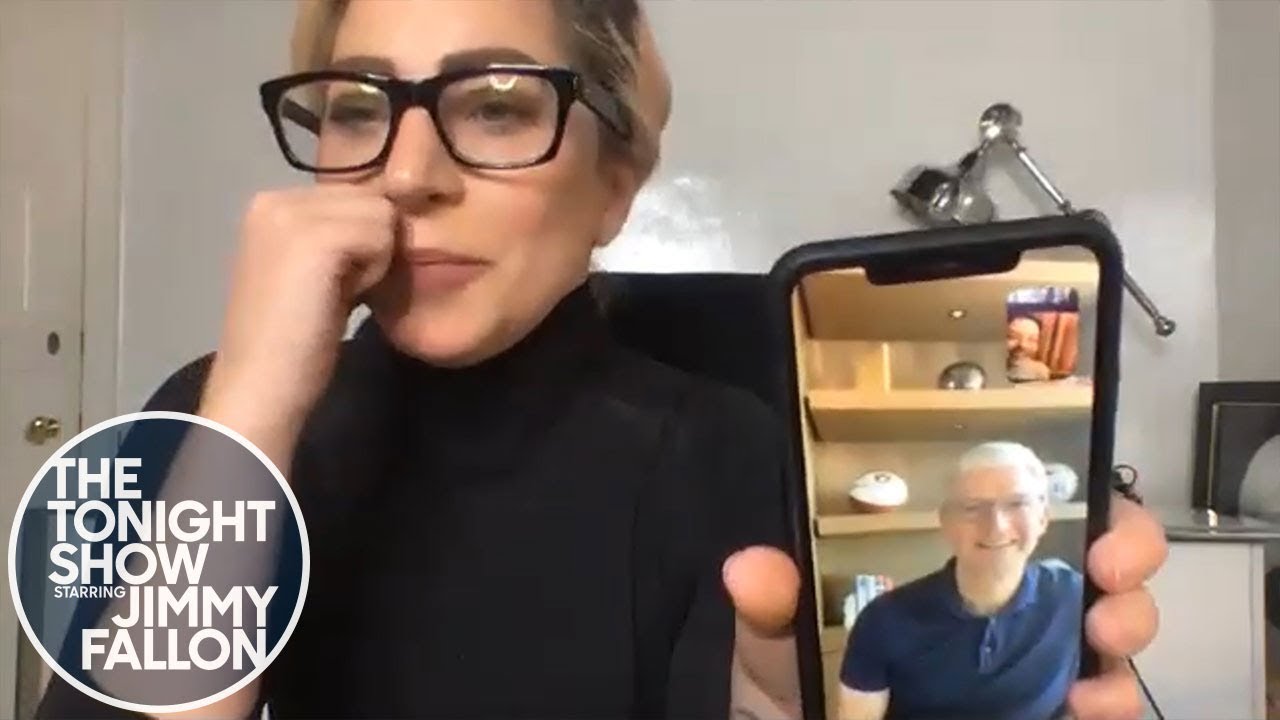 The lighthearted video, which aired on last night’s episode of “The Tonight Show,” features Lady Gaga making an impromptu FaceTime call to Tim Cook. The goal of the call was to confirm Apple’s donation to the WHO’s COVID-19 Solidarity Response Fund.

“Of course we all appreciate everything Apple’s done already to support COVID-19. As the CEO of Apple, we’re very grateful to you,” Lady Gaga said. “I was just wondering, we spoke last night about a certain number for the donation. It was quite sizable. I just wanted to make sure we’re ok on that.”

“You can confirm me,” Cook responded. “We are so proud to be a part of this.” Apple will donate $10 million to the fund, the video reveals. Apple said in March that it had donated over $15 million to COVID-19 relief efforts around the world, but it’s clear that number likely grown substantially since then.

Lady Gaga has spearheaded soliciting donations for the WHO’s COVID-19 Response Fund alongside Global Citizen. It was announced yesterday that Apple will live stream the “One World: Together At Home” virtual benefit concert as well, which is being put on by the WHO and Global Citizen.

The video concludes with Lady Gaga joking that her next single will be called “Tim Cook.” Check out the full clip below.