Can you use the iPhone 7 Smart Battery Case with the new iPhone SE? 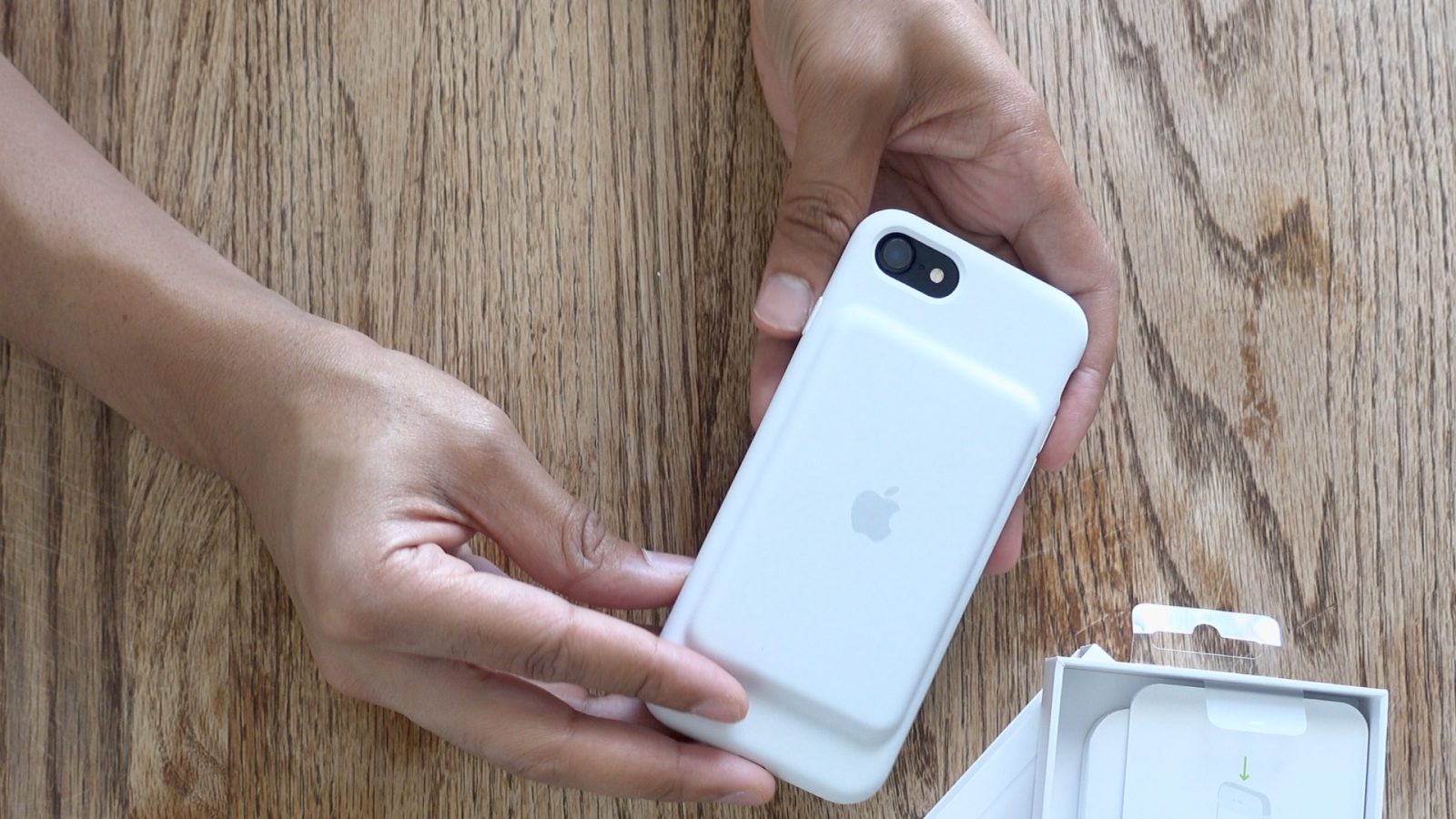 There is one likely sacrifice you’ll have to make, though. The new iPhone SE supports Qi wireless charging, whereas the iPhone 7 did not. This means that if you use the iPhone SE with the Smart Battery Case for the iPhone 7, you won’t be able to charge your device wirelessly.

Apple doesn’t promise iPhone SE compatibility for the iPhone 7/8 Smart Battery Case, but it does appear to work. pic.twitter.com/cAP6PXHchK

This is a drawback compared to the Smart Battery Cases for iPhone XS and newer, which do support Qi wireless charging. This tradeoff might be worth it for some users, especially while traveling and really stretching the limits of the iPhone SE’s battery life, though.

By itself, you can expect the iPhone SE to offer battery life that’s roughly the same as the iPhone 8. As we detailed in our full iPhone battery comparison post, this includes:

The iPhone 7 Smart Battery Case is still available from Apple directly for $99. You can also get it on Amazon in three colors for slightly less.

We’ve already highlighted many of the cases designed for the iPhone SE while also noting that cases for the iPhone 6, iPhone 7, and iPhone 8 will fit almost perfectly. You can check out our full iPhone SE accessories roundup for more details here.