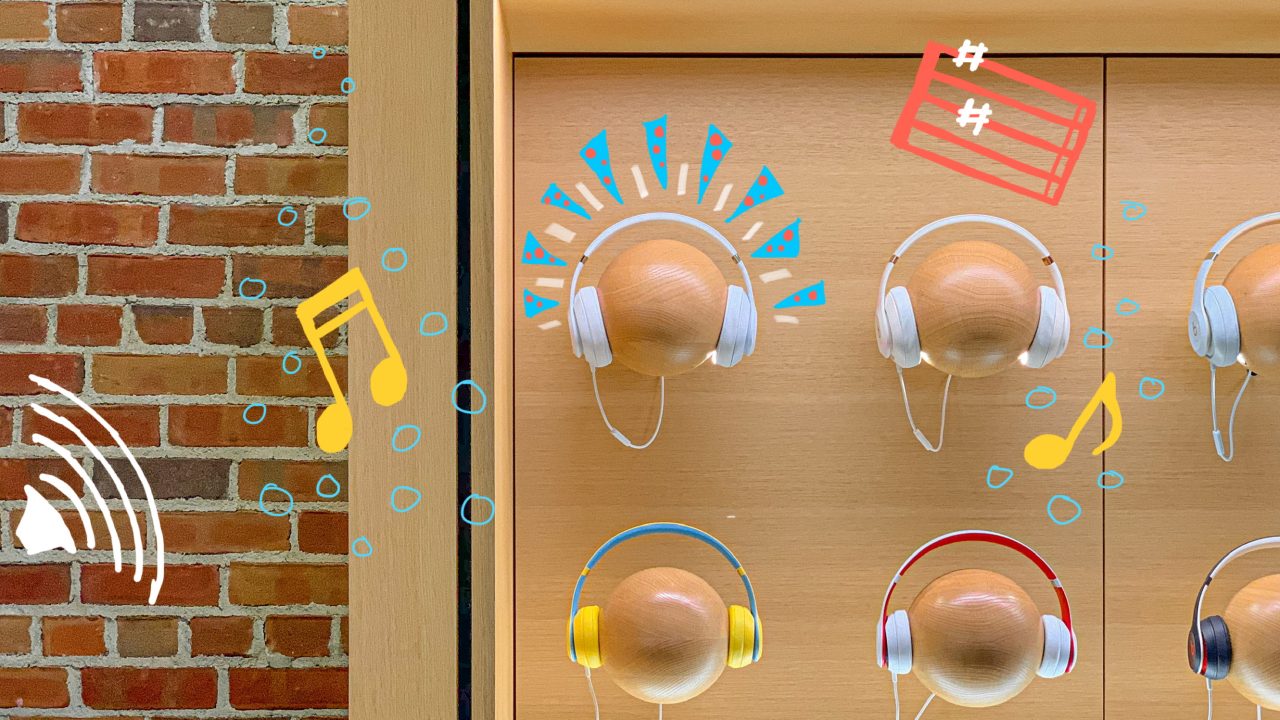 The four walls of your living room aren’t always the most conducive to creativity. Without a world to explore, finding the spark of an idea for your next project can feel impossible. Apple’s back catalog of Today at Apple guest artists has you covered if you need a creative break.

Apple Stores have been closed for over a month now. Today at Apple — the series of creative sessions held inside each one — has been on hold even longer. Flagship stores around the world would normally be hosting musicians, photographers, artists, activists and more to share their creativity. These sessions are not typically recorded by Apple to be made available online later, but session attendees and artist friends often document the performances and upload their own videos.

Below, I’ve curated a playlist of some of the best Today at Apple Performances and Labs hosted by rising and established musicians that are available to watch online. From DJ beats to traditional Chinese instrumentation, there’s something new for everyone to learn at home.

For even more creativity, check out the Today at Apple at Home session on creating “house” music in GarageBand. You can also visit Inspiration Index, a place to discover recent Today at Apple artists and be inspired by their work.

In addition to the highlight reel above, Arthur has uploaded a 19-minute cut of his session and a spectacularly detailed blog post documenting his project.

Listen to DECAP on Apple Music.

Create a Track with Di Genius

Playing Chinese Instruments with Sound of Wishes and Yang Wei

Learn more about Sound of Wishes and Yang Wei.

Producing Music and Videos on the Go with Madeon

Billie Eilish’s performance at Apple Third Street Promenade coincided with the release of Apple’s 2018 holiday film featuring her track “come out and play.” Eilish also performed at Apple Union Square in 2017 and created a Music Lab: Remix session with Today at Apple in 2019.

Anderson .Paak’s song “’Til It’s Over” was featured in the award-winning HomePod ad directed by Spike Jonze.

NCT 127’s Brooklyn performance shortly after the launch of Today at Apple set a high energy watermark for Apple Store events. The group’s single “Cherry Bomb” was a hit with fans in an Apple Watch Series 3 ad in 2018.

Like Billie Eilish, Khalid’s music was featured by Apple in a TV ad. Khalid also worked with Today at Apple on a Music Lab: Remix session. He was an Apple Music Up Next Artist and performed outside Apple Carnegie Library in 2019.

Listen to ALA.NI on Apple Music.

Charlie Puth’s performance at Apple Union Square launched Today at Apple in 2017 and was featured in Apple’s press release highlighting events around the world.

Thank you #todayatapple for a magical afternoon! I am feeling filled by so much love, joy, sympathy and possibility. @chichildrenschoir you “really” augmented augmented reality in the most human way! @nickcaveart just amazing.

Augmented reality artwork was created by Nick Cave for every Apple Store across the world and added a visual highlight to a gallery performance by the Chicago Children’s Choir at Apple Michigan Avenue.