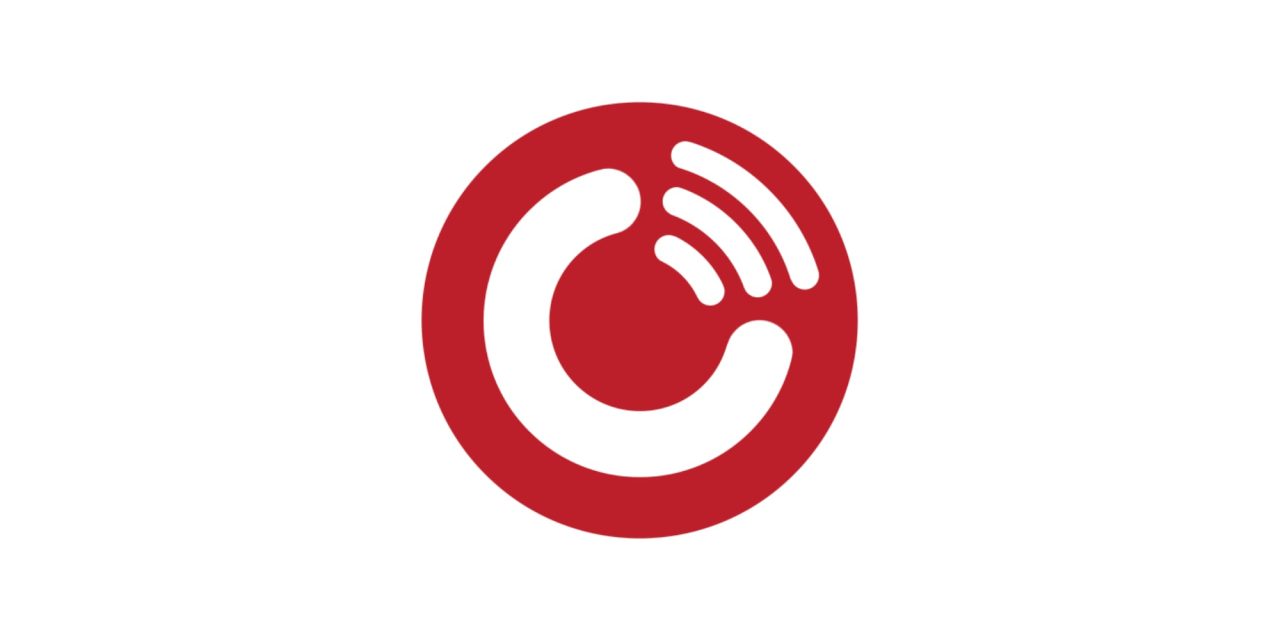 When we look for great app businesses to acquire, we look for mature, feature-complete apps, with a steady and loyal user base in a growing app category. Player FM stuck out to us as it is a great product, ranked in the top 10 for its category and is in one of the fastest growing verticals on mobile.

The key staff of the Player FM team will be joining Maple Media as part of the transaction. Maple Media is a mobile media, advertising, and technology company that has a suite of mobile apps and games. Maple Media operates more than 30 top app and game businesses on the App Store and Google Play store and has a reach of more than 60 million users every month. Some of their popular apps include WeekCal, ScanPro, Tony Hawk’s Skate Jam, and Pic Stitch.

Player FM can be downloaded on iOS and Android.

The podcast market is an area I expect to see continued growth in worldwide, and I expect major media companies to edge their way into the market through studio and app acquisitions. One benefit that podcasts have over video content is that consumers can listen to them passively (commutes, yard work, workouts, etc.) so they can consume more content versus having to sit down in front of a TV. As Nielsen reported in February, podcasts are now accessed by more than 36 million Americans through a smartphone app.

Amid the array of media options consumers have available to them, podcasts, like broadcast radio, are portable and are a constant companion when viewing a screen isn’t an option. That makes audio the media of choice during transit times (either in a car or public transportation). Smartphones are driving podcast engagement, as more than 36 million Americans now access podcast content this way. The heaviest podcast listeners are also most engaged when they’re away from home.

Apple Podcasts is now available in 175 countries with over 1 million podcasts in more than 100 languages. Spotify has continued its investment in the market through its acquisition of The Ringer podcast network. One of my favorite apps, Overcast, is still privately owned by Marco Arment (co-host of ATP). Although I love to see companies investing in the expansion of podcasting, I am thankful that Apple has continued with the model of a publicly accessible directory that is based on RSS. As long as Apple is holding on to the open model based on RSS feeds, the rest of the industry should follow.