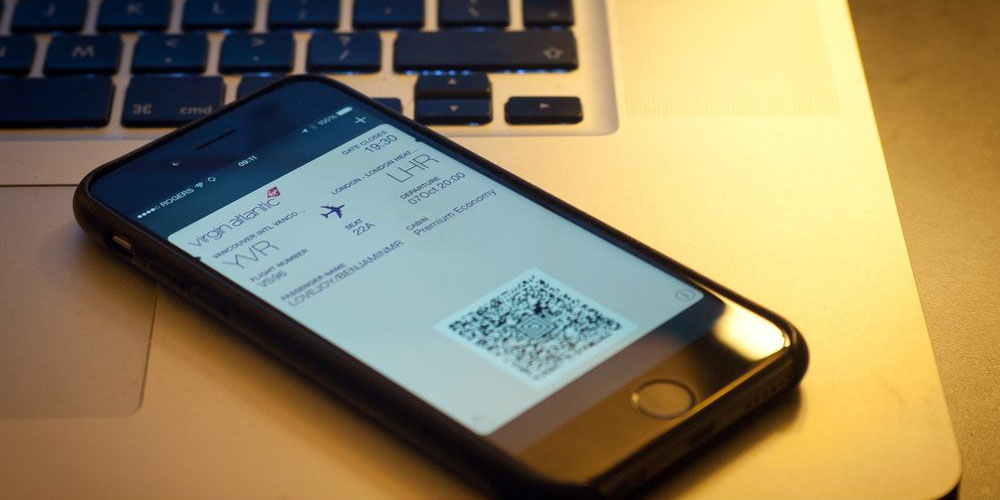 However, reports Reuters, the EU says that the voluntary use of contact tracing apps should be encouraged by governments.

The European Commission will urge EU governments on Wednesday to use COVID-19 contact tracing apps on a voluntary basis as part of a package of measures aimed at lifting border restrictions and reviving the European Union’s tourism and travel industries.

Countries are rushing to develop mobile tracing apps, hoping that the smartphone technology could help to reopen borders without unleashing a second wave of the pandemic […]

The Commission, which is the EU executive, sought to allay such fears, saying that access to transport services should also not be subjected to the use of such apps.

“Contact tracing and warning measures, for example, with the use of mobile apps, could be used, on a voluntary basis, by passengers to detect and interrupt infection chains and reduce the risk of further transmission as long as transmission risks persist,” said a Commission document seen by Reuters.

Some countries have banned passenger air travel altogether, others have applied partial bans, and yet others have implemented quarantine requirements on overseas arrivals.

Airlines are struggling to survive, and social distancing on aircraft would be completely uneconomic. Most flights need around 70% of seats filled to break even, and two-metre distancing would limit ticket sales to an absolute maximum of 20% of seats. Some have suggested that full flights should be allowed with contact tracing apps mandatory for passengers, but this has been dismissed by the EU.

Europe has been a strong proponent of ensuring compatibility of contact tracing apps used in different countries. This would require a common standard – but of course the one thing you can guarantee with standards is competing proposals, and this is no exception. Three different possible standards have been developed:

So far, the Apple/Google API seems to be winning the battle, with a growing number of European countries adopting it. Even the UK, which decided against any of the standards, is now considering the possibility of adopting the API developed by the two tech giants.