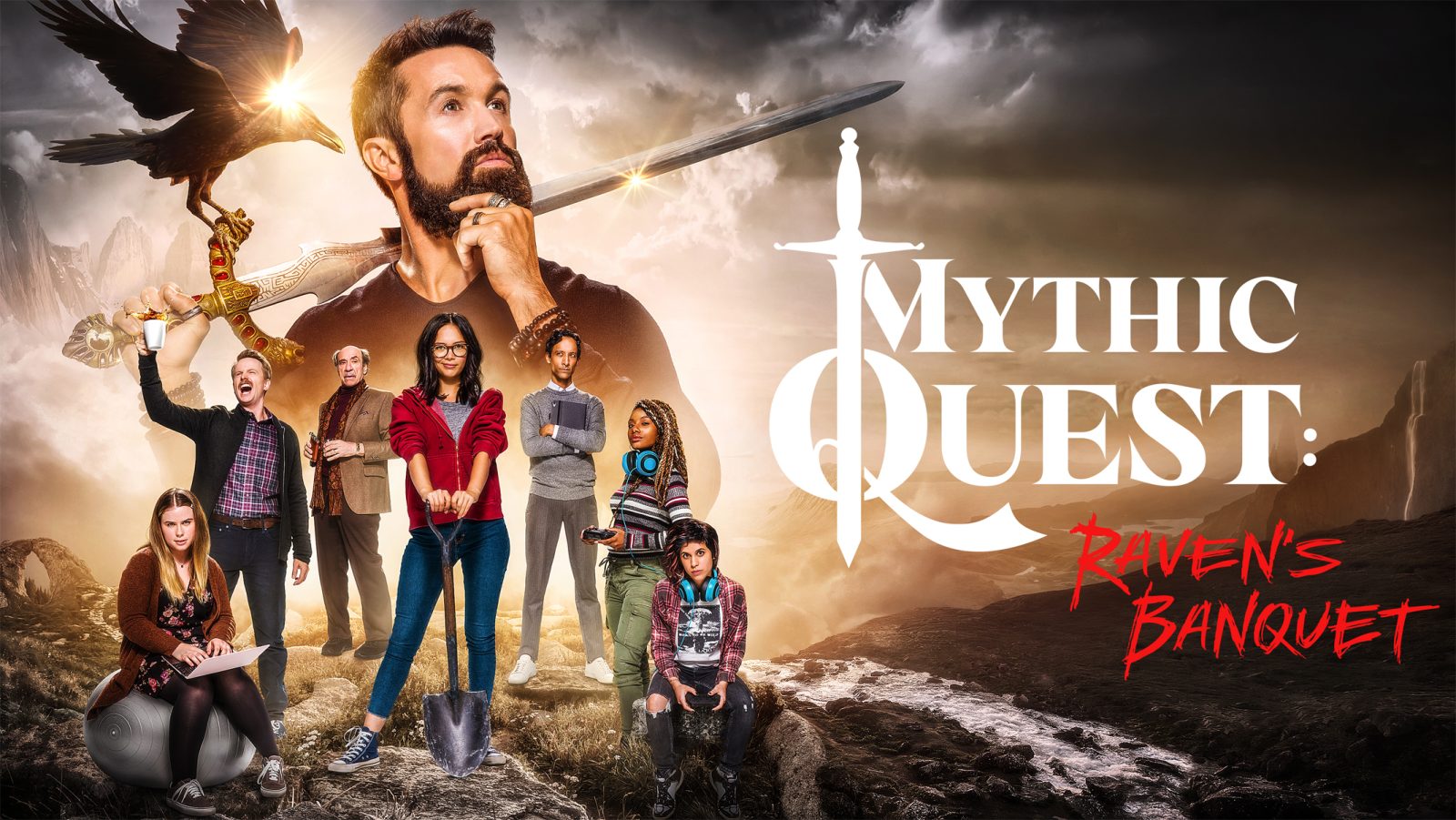 After a number of talk show hosts and TV series have taken production into their homes and many via iPhone, the Apple TV+ comedy Mythic Quest is set to join as the latest series to launch a special pandemic quarantine episode.

From Conan O’Brien to a special reunion episode of Parks and Recreation we’ve seen some neat creativity from entertainers and producers during the pandemic to keep content flowing.

Now Apple’s own Mythic Quest will be debuting a special shot on iPhone pandemic episode next week on May 22nd (via Variety).

Co-creator and star Rob McElhenney shared some more about the episode including “Virtual meetings are a new and special kind of hell” and that they were able to make the new “unique piece of television in just a few days.”

“Lots of workplaces are figuring out this whole working-from-home thing, and the gaming industry is no different. Virtual meetings are a new and special kind of hell, so I think people will relate,” said McElhenney. “Yes we’ve all had low points, but there have also been incredible moments of triumph and we wanted to celebrate that. We needed to shoot this episode fast without sacrificing quality. Thankfully, we’re living in a time when everyone’s got a camera in their pocket. Having an iPhone coupled with the ingenuity of our crew, allowed us to make this unique piece of television in just days. We hope people enjoy it as much as we enjoyed making it.”

If you haven’t already, check out the hilarious Mythic Quest on Apple TV+ to get caught up on the series before the May 22 special episode.