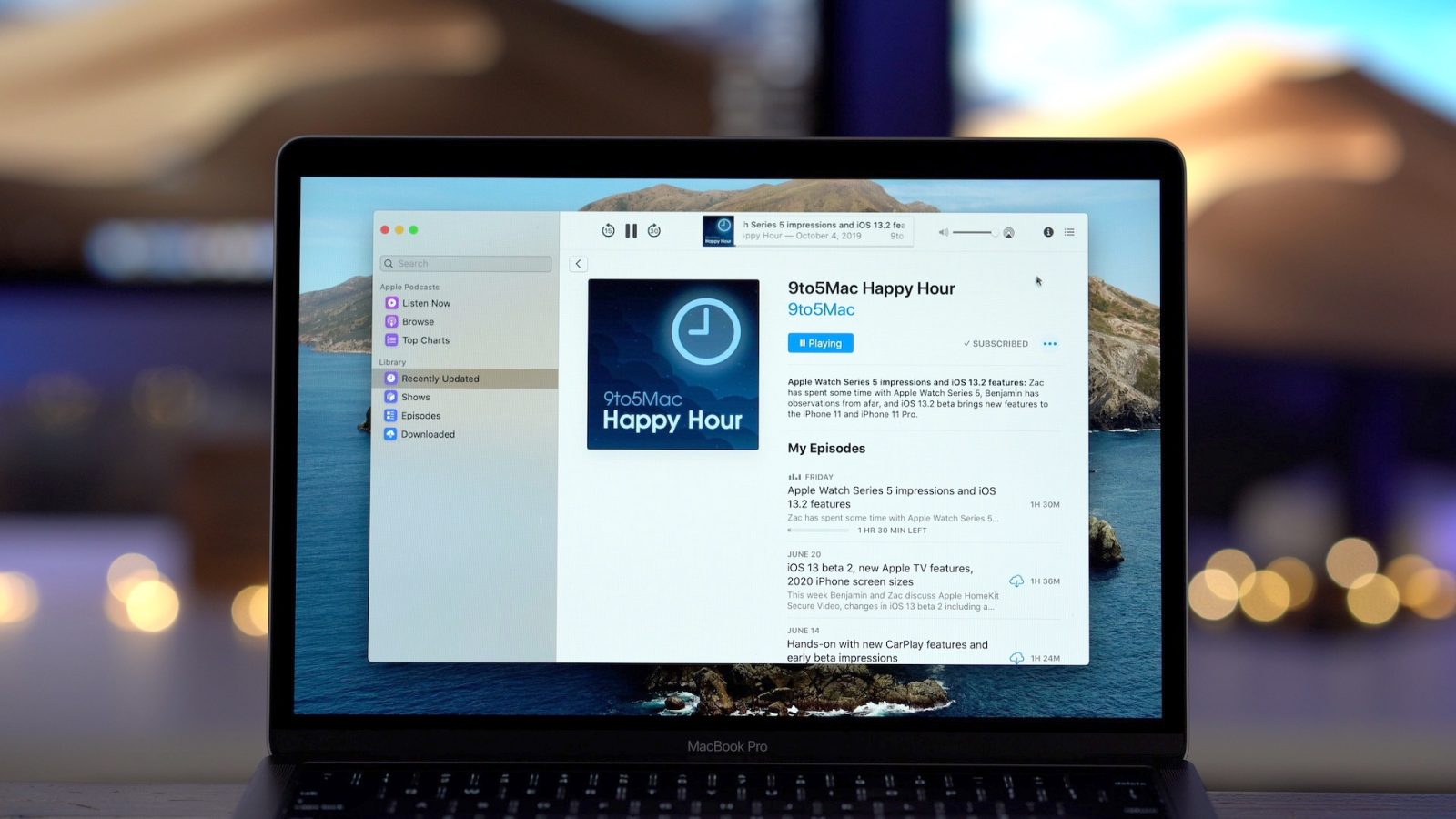 Following Spotify’s acquisition of The Joe Rogan Experience earlier this week, a new report from Bloomberg today details Apple’s own plans to ramp up its focus on podcasts. The report explains that part of Apple’s goal is to help promote its Apple TV+ service.

Furthermore, Apple is said to be seeking a “leader for its original podcast work.” This person would report to Apple’s existing head of podcasting, Ben Cave.

Part of this strategy has already been taking place in public. The Apple TV+ original series Little America will soon have a corresponding podcast that dives deeper into each of the episodes.

A report from Bloomberg last July first suggested that Apple would fund original content podcast shows for Apple Podcasts exclusives. Since then, it’s become more clear that focus is on tying Apple Podcast exclusives into the Apple TV+ video service.

Earlier this week, Joe Rogan announced that his show The Joe Rogan Experience will become a Spotify exclusive at the end of this year. This includes the video version of The Joe Rogan Experience as well, though “clips” from interviews will still be posted to YouTube. The deal is reportedly worth more than $100 million. Currently, the show sits near the top of the Apple Podcasts charts.