Facebook Messenger will now warn you about scams and impersonators 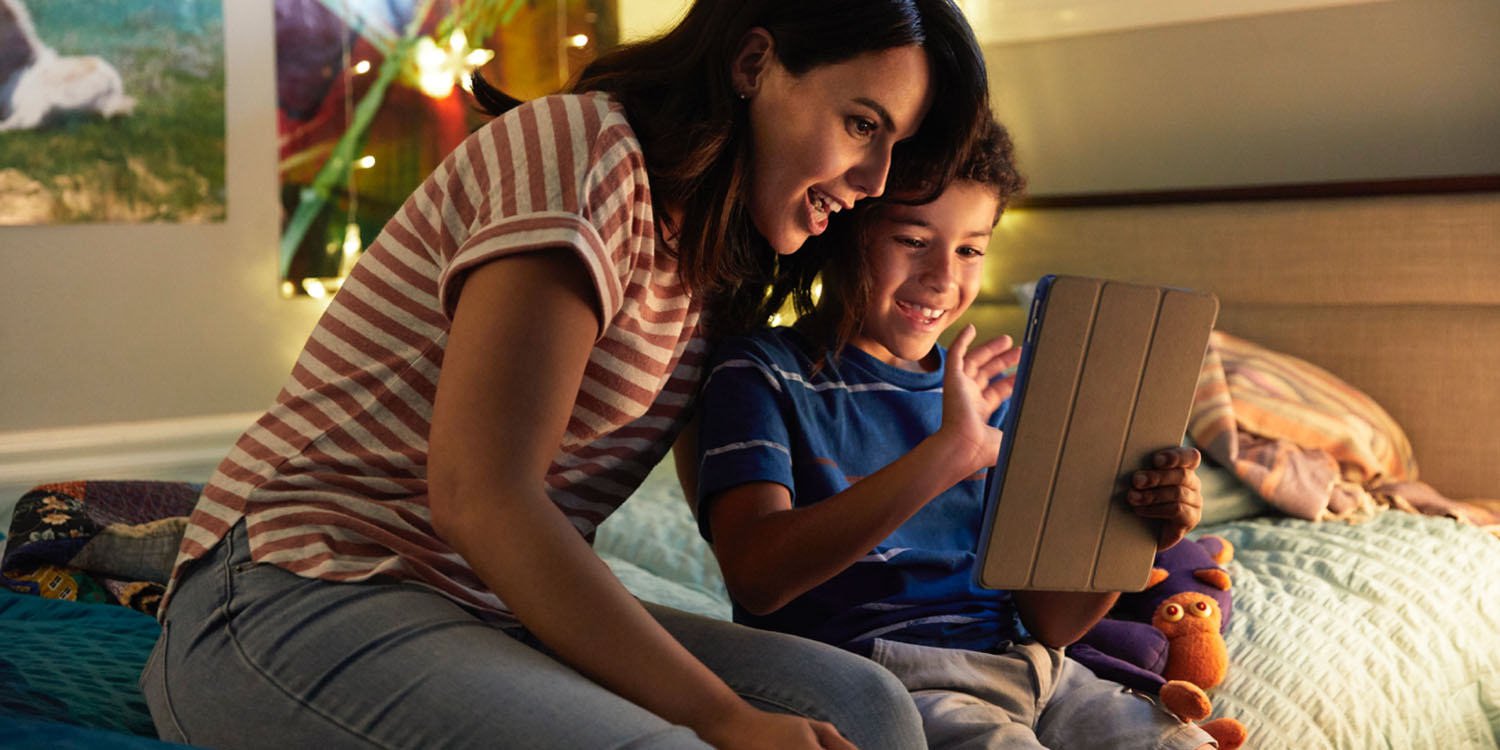 Engadget reports that messages seeking money or claiming to offer rewards are an increasing problem, and Facebook is aiming to alert people.

The social network is launching a new feature for Messenger that will surface an in-app pop-up when a person is messaged by someone who might be trying to scam them or otherwise send ‘potentially harmful’ messages.

The app will look for potentially suspicious messages from strangers, […] warning users to ‘be wary of claims about money’ when they receive a message from someone they aren’t already friends with.

There will be a specific warning when someone uses the same name as one of your existing Facebook friends.

The app will also look for messages that come from accounts that may be trying to impersonate a Facebook friend. When Messenger detects that this might be happening, it will warn users that the person they are messaging might be pretending to be someone they know.

Finally, Messenger users under 18 years old will be alerted to any message from an adult not already a Facebook friend.

For minors, Facebook will surface the warning when they receive a message from an adult they don’t know. The alert ‘educates people under the age of 18 to be cautious when interacting with an adult they may not know and empowers them to take action before responding to a message,’ the company says.

Messages are currently encrypted, but don’t use end-to-end encryption (except for Secret Conversations), which means Facebook could scan the content of messages to warn you about scams. However, in preparation for a move to end-to-end encryption as standard, the company says that it is not doing this, but instead using ‘other signals.’ The social network has previously provided examples of these in the area of child protection.