TSMC US plant: Senate and Congress say US chipmakers should also get subsidies 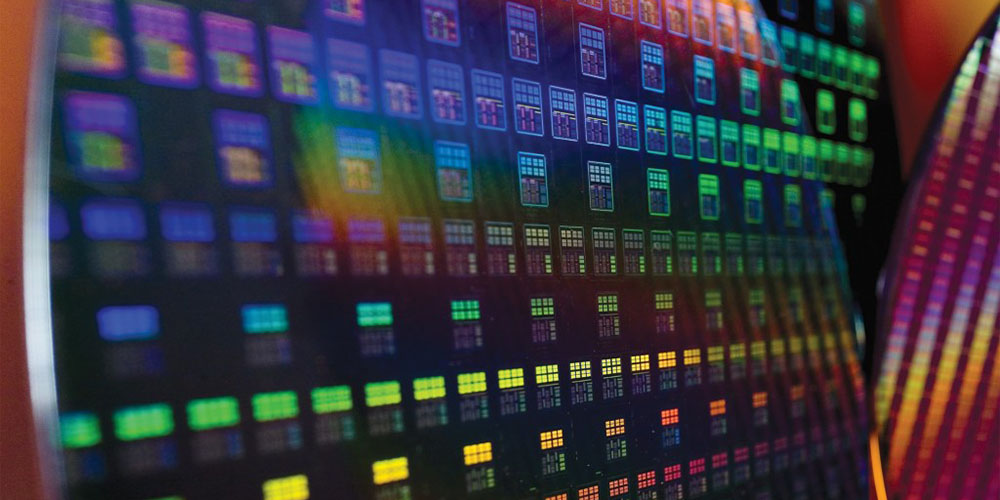 Controversy over the planned TSMC US plant continues. There are bipartisan moves in both the Senate and House to argue that if a Taiwanese company is given subsidies to build a semiconductor plant in the US, the same should apply to American-owned companies.

Taiwanese chipmaker TSMC last month announced plans for a $12B fabrication plant in Arizona. This would, among other things, make some of the A-series chips for Apple devices. The White House touted this as a victory for the administration’s demands for Apple to make its products in the US.

Concerns about the plan quickly emerged, however, with senators arguing that the move would raise serious national security and competition questions.

Chuck Schumer, along with Patrick Leahy and Jack Reed, urged more transparency and asked the government to consider ‘companies that already have built a significant presence in the US,’ citing Micron, GlobalFoundries, and Cree.

‘We have serious questions as to how this project takes into consideration national security requirements and how it aligns with a broader strategy for building a diverse US semiconductor manufacturing supply chain,’ the men wrote of the TSMC plan.

‘We ask that you cease any such negotiations or discussions until you have briefed the relevant authorization and appropriations committees with your plans, including any commitments you have made to funding, tax breaks, licensures, or other incentives,’ they added.

Scrutiny intensified when TSMC revealed that it was expecting the US government to completely cover the difference in operating costs between Taiwan and the USA.

The administration doesn’t have the best track-record on paying Taiwanese tech companies to build plants in the US. A previous $4B agreement with Foxconn in Wisconsin has so far produced little in the way of either production or jobs.

Latest news on the TSMC US plant

Reuters reports that US lawmakers are now proposing that American semiconductor manufacturers should be able to access $22.8B worth of tax breaks and incentives. The proposal has bipartisan support in both the Senate and the House.

The proposal would create a 40% refundable income tax credit for semiconductor equipment, $10 billion in federal funds to match state incentives to build factories, and $12 billion in research and development funding […]

They argue that this would have security as well as economic benefits, given US military chip procurement.

It would authorize the Defense Department to use funding under the Defense Production Act to “establish and enhance a domestic semiconductor production capability.” While a network of “trusted foundries” exists in the United States to help supply chips to the U.S. government, many chips must still be sourced from Asia.