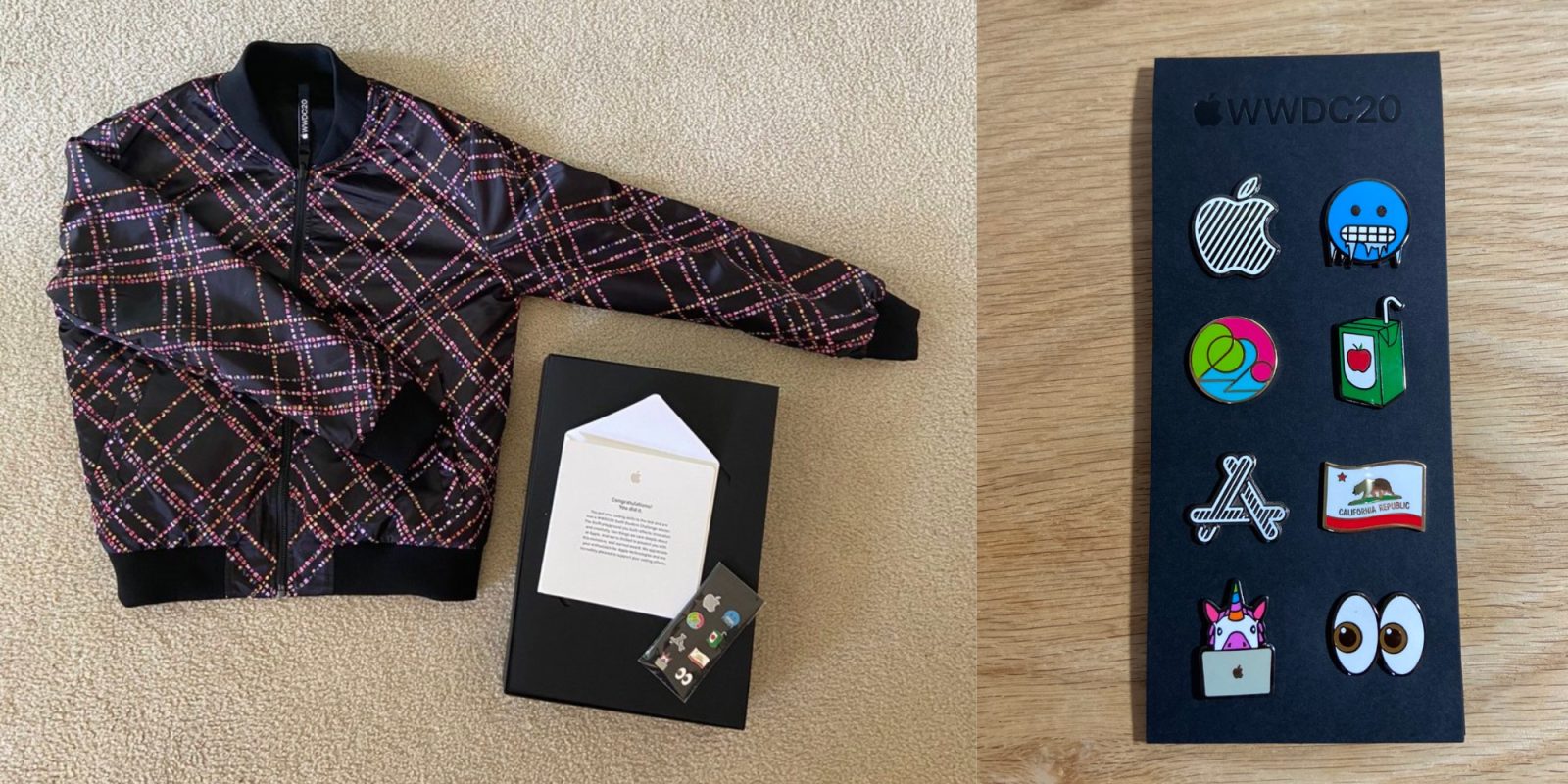 This year along with the all-virtual WWDC experience, Apple set up a global Swift Student Challenge with some cool swag for the winners. Here’s a look at the fun jacket at pins that 350 student developers are getting.

Apple announced that 350 winners were chosen for the WWDC20 Swift Student Challenge this week and highlighted a handful of them in a Newsroom post as well as the App Store.

Here was the mission that was open to young developers from around the world:

Create an interactive scene in a Swift playground that can be experienced within three minutes. Be creative. If you need inspiration, use the templates in Swift Playgrounds or Xcode for a head start on more advanced creations. Make them your own by adding graphics, audio, and more.

Brayden Gogis who develops under his Chain Reaction Games shared a look at the fun jacket and pin set that Apple is sending out. The jacket is made of an emoji plaid and features “WWDC20” on the zipper pull.

Update: There are at least two variations of the jacket, one with a red/pink scheme and another with a blue/green one.

Big congrats to Brayden and all the other Swift Challenge participants and winners!

Apple confirmed the WWDC schedule last week with the Special Event Keynote kicking off at 10 a.m. PT on June 22 with its annual Platforms State of the Union address at 2 p.m. PT. And don’t forget to update to the latest Apple Developer app (including a Mac version for the first time!) ahead of next week.

Look what arrived at my house this morning! Thanks @apple! Emoji Plaid! This is awesome!#WWDC20 #SwiftStudentChallenge pic.twitter.com/KcSHFDpLvK

A more blue-green version than the red-pink shown in the article https://t.co/T3Z50VJFyb 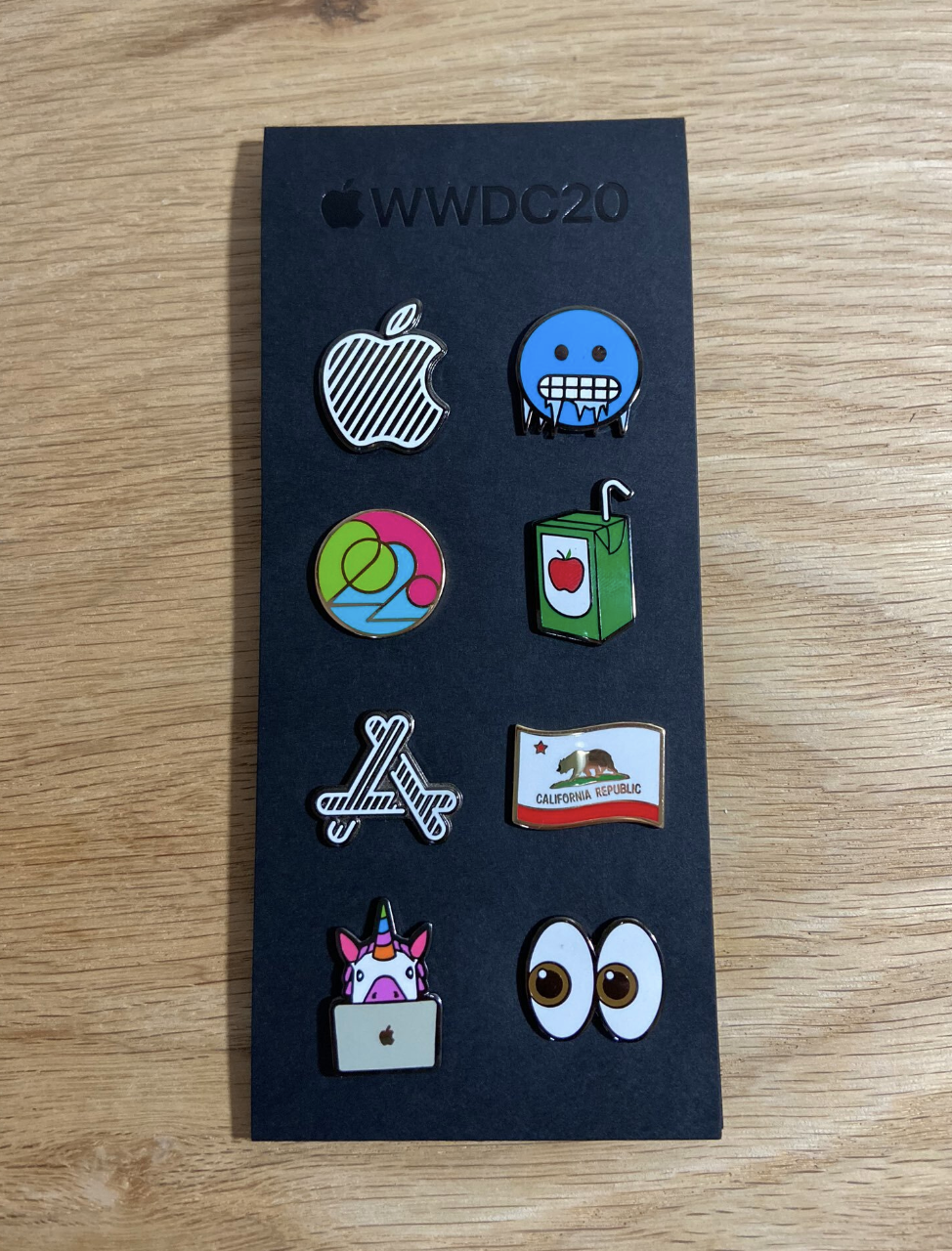