Here’s what iPads can run iPadOS 14 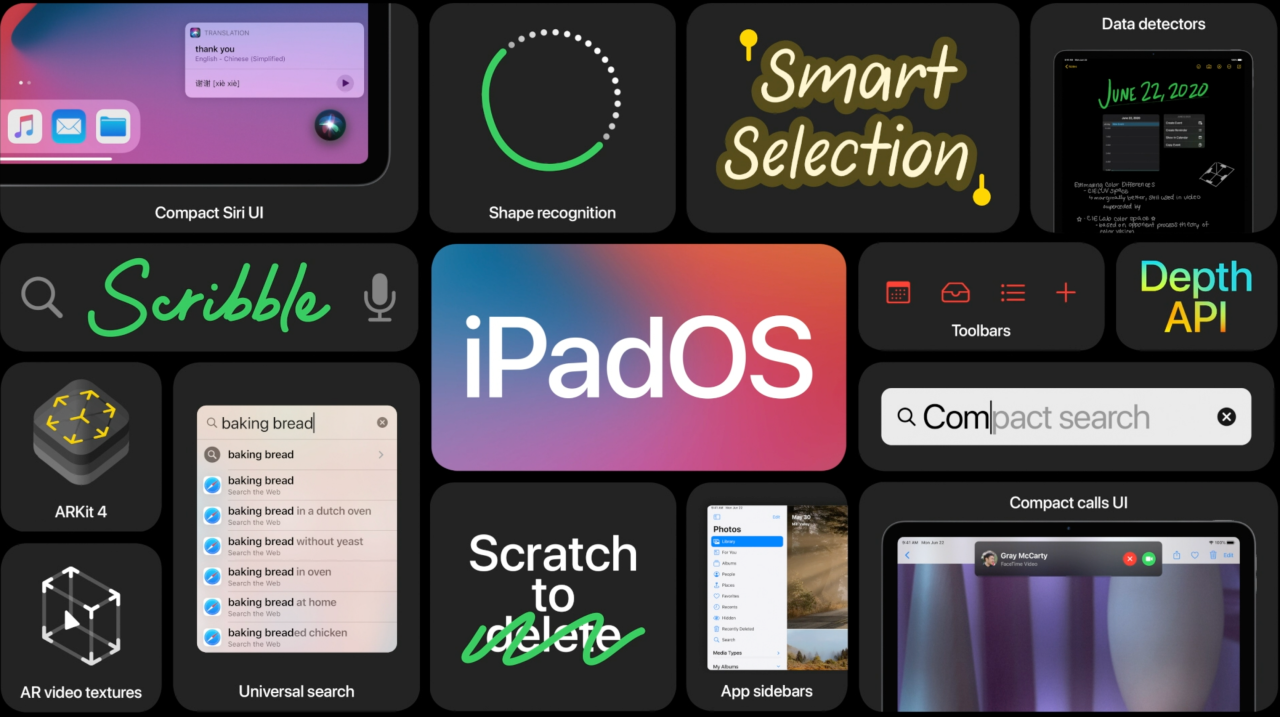 iPadOS 14 is available today in developer beta and will be available this fall for all users. In even better news, all iPads that run iPadOS 13 will be able to update to the newest version of Apple’s mobile operating system.

What devices can run iPadOS 14?

If you are part of the developer program, iPadOS 14 will be available in a few minutes time. The OS will go into public beta testing in about a month. Then, Apple will officially release the final shipping version of iPadOS 14 in the fall, probably in September.