When will Apple release iOS 14 to the public? 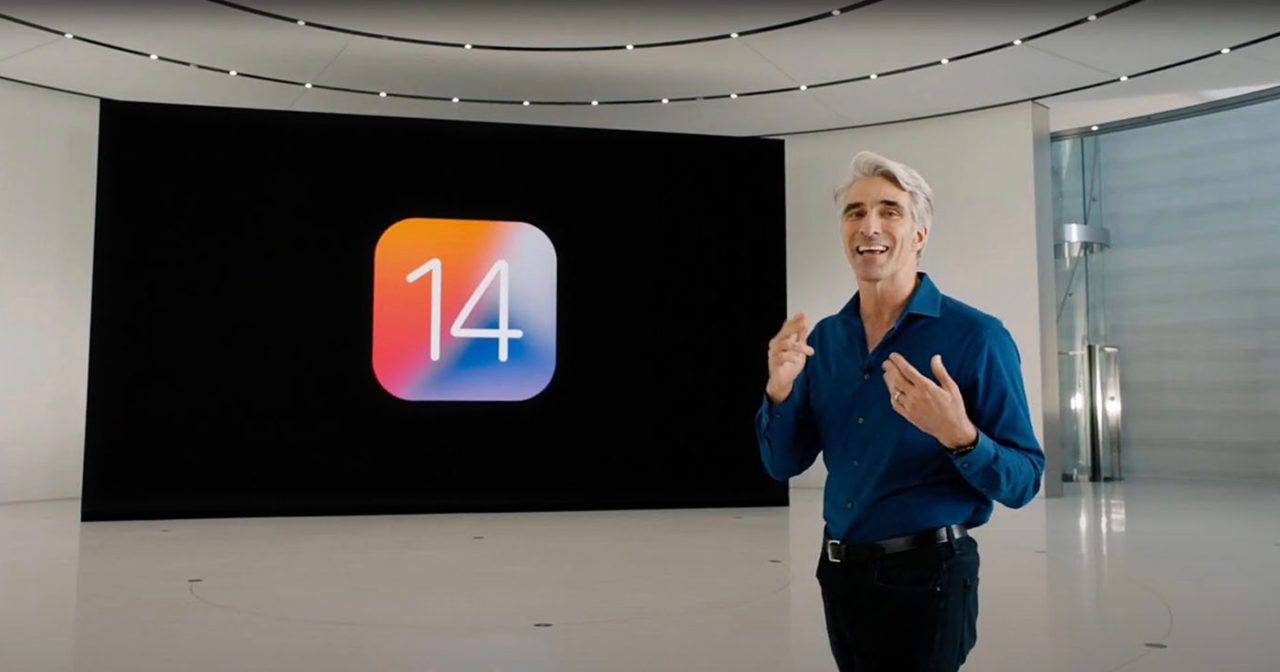 iOS 14 was officially announced during Apple’s WWDC Special Event Keynote on Monday, but that doesn’t mean it’s available for everyone to try just yet. iOS 14 is currently only available to developers through beta testing, but Apple has plans to release it to the public soon.

iOS 14 also adds a new Translate application that offers a complete translator for text and voice dictation. Apple Maps has added new features designed to help users reduce their carbon footprint, including support for cycling directions and EV routing, while CarKey is a new way to unlock and start your car using your iPhone.

iOS 14 also includes a selection of colorful new wallpapers, but you don’t have to wait for the update to be released to try these out. Check out our story with download links to the new iOS 14 and iPadOS 14 wallpapers for iPhone, iPad, and iPod touch.

You can read our full coverage of everything new iOS 14 right here.

When will Apple release iOS 14 to the public?

Apple says that a public beta of iOS 14 will be available sometime in July. Once this is released, you’ll be able to install iOS 14 on your iPhone or iPod touch without being a registered developer. This doesn’t mean that iOS 14 will be completely free of bugs and performance issues, but it will at least be stable enough for more people to try out.

Apple hasn’t elaborated on when specifically in July the public beta of iOS 14 will be available. It could be as soon as next week, but we’d wager that it’s more likely coming in mid to late July rather than early July.

What if you’re not up for beta testing iOS 14? If that’s the case, you’ll have to wait until the fall to install iOS 14 on your iPhone. Usually, this release occurs sometime in September alongside the latest iPhone models, this year being the iPhone 12.

Current reports indicate that the iPhone 12 might not be released until October, but it’s unclear if iOS 14 might also be pushed until then. As of right now, “fall” is the only hint Apple has given us for its new software release dates.