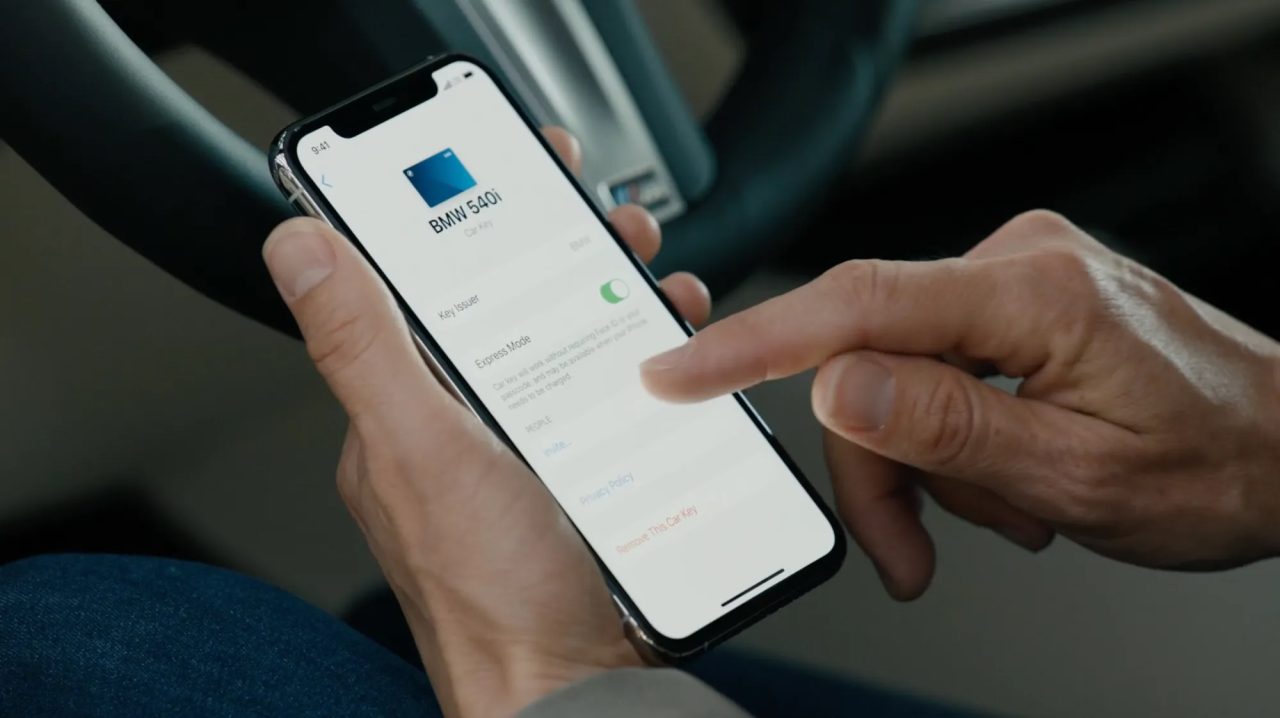 Apple today is releasing the third developer beta of iOS 13.6 and iPadOS 13.6. This comes as beta testing of iOS 14 continues separately, with iOS 13.6 likely being released to the general public sooner rather than later. [Update: Public beta 3 released too.]

What’s new in iOS 13.6? One change is that the update lays the groundwork for Apple News+ Audio. Apple News+ Audio will be available through the existing News app, which will get a new “Audio” tab. Through the Audio tab, Apple News+ subscribers will be able to listen to audio versions of stories from publications.

Apple’s CarKey feature is also expected to be officially introduced with iOS 13.6. Apple is working closely with BMW on the feature, and you can learn more here. This feature will allow you to unlock and start compatible cars with your iPhone.

If you’re struggling to keep up with Apple’s iOS releases, you’re not alone. Here’s a quick recap of everything that’s happened: