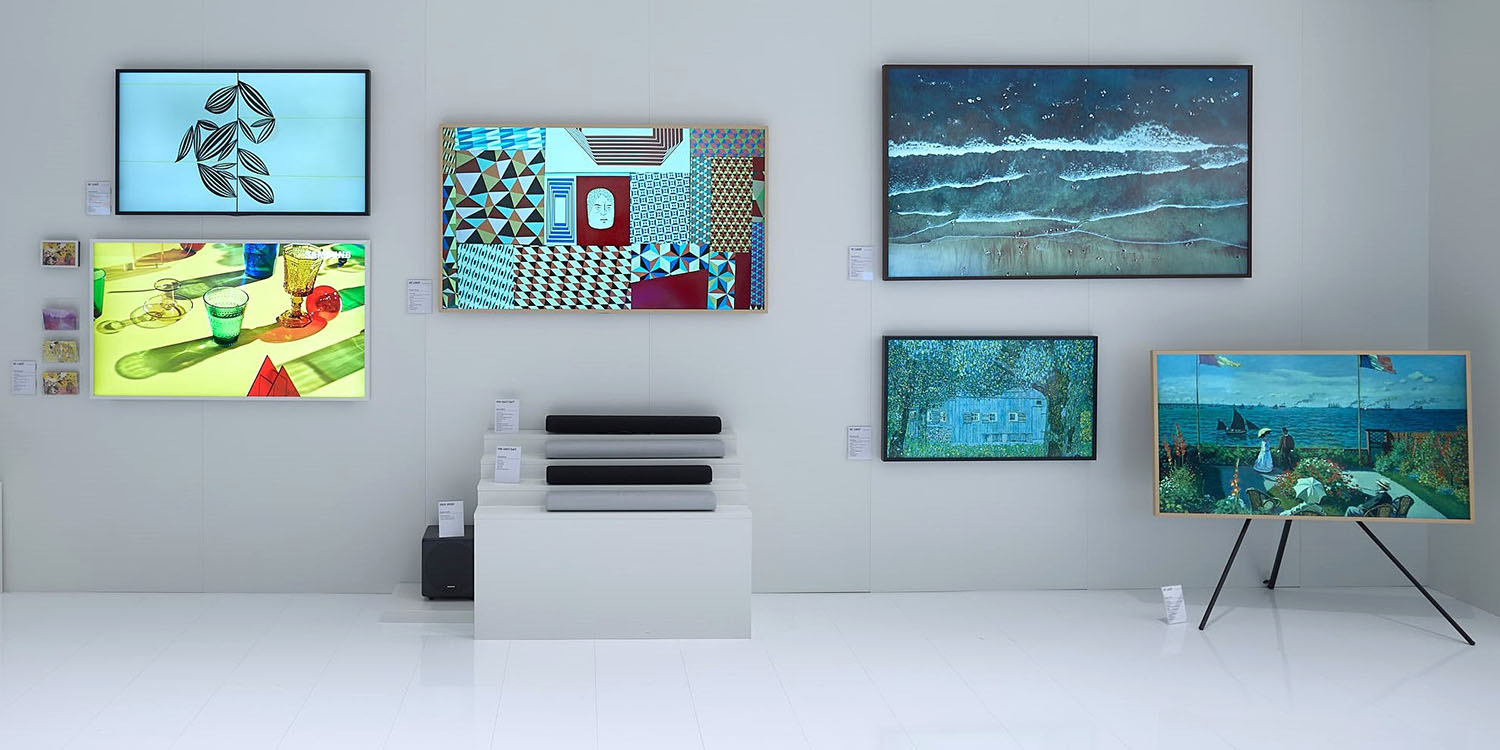 Real-time Apple Music lyrics came to the Mac in February, and the feature has now hit Samsung Smart TVs. It’s an update to the Apple Music app that first came to Samsung televisions in April.

Samsung announced today that Apple Music on Samsung Smart TVs will now include and display millions of texts that are synchronized in real time. Apple Music synchronous lyrics are available for Samsung Smart TV models from 2018 to 2020, making it easier for users and more entertaining than ever to sing or rap their favorite songs — or discover the words of the latest hits.

Time-synchronized texts on Apple Music are seamless and intuitive on Samsung Smart TVs. Users can simply scroll through a song by scrolling through the lyrics, jumping to a specific verse, or jumping straight to the chorus. As soon as a user starts playing a song with time-synchronized lyrics, each verse is automatically displayed on the screen along with the music so that users can follow it as they listen.

Despite the rivalry between Apple and Samsung, the two do work in partnership in a number of ways, most notably Samsung making OLED screens for iPhones — though not exclusively for much longer. Samsung was also the first television brand to offer the Apple TV app on its smart TV models, as well as the first to offer Apple Music.

Apple Music has a significant lead over Spotify when it comes to lyrics, thanks to signing deals with more suppliers, and its acquisition of Shazam. Spotify has recently added time-synched lyrics, but so far only to a handful of markets. Spotify did, however, beat Apple to animated playlist artwork.