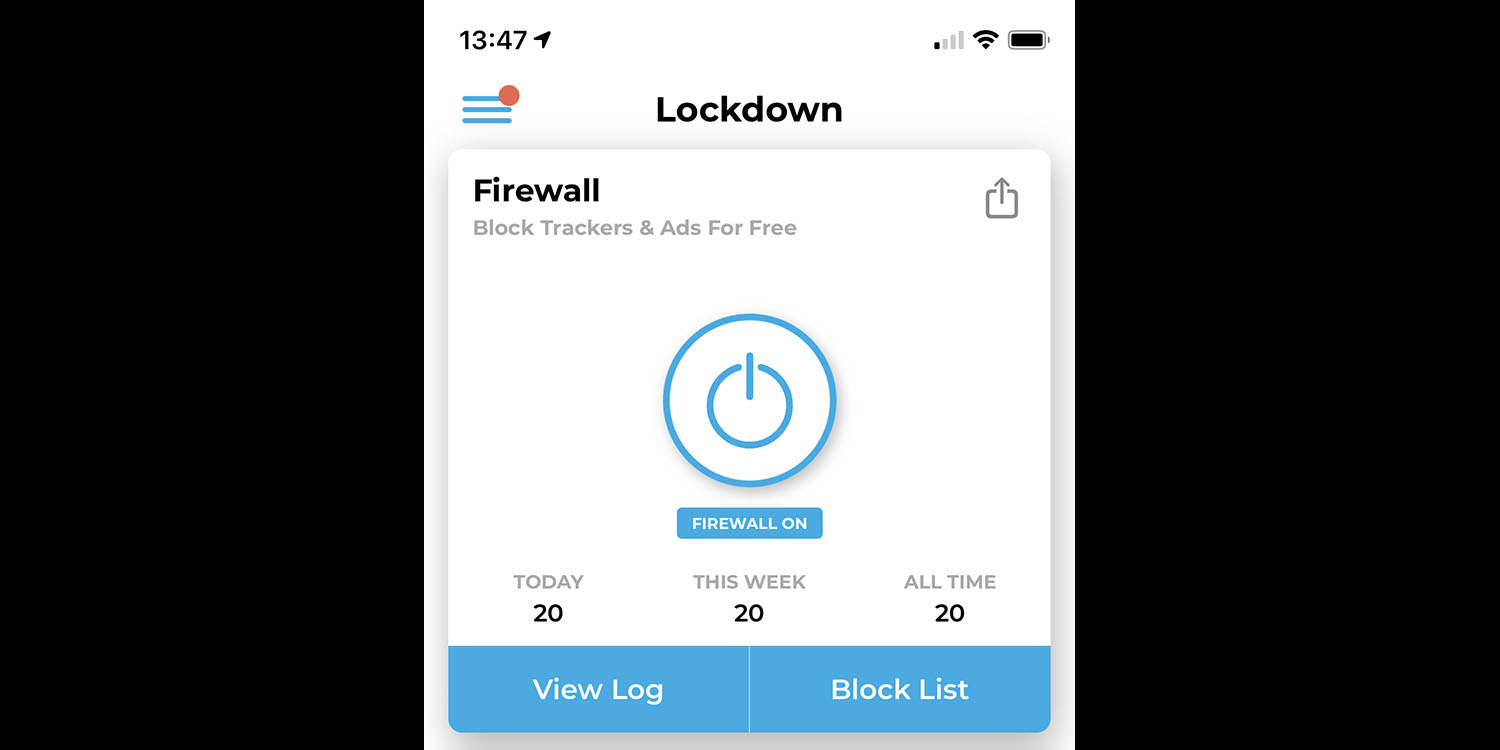 We noted earlier that we’re again seeing a number of iOS apps crashing as soon as they open, thanks to a bug in the Facebook SDK. Even if you don’t have the Facebook app installed, apps which use this SDK access it when they open, and then promptly crash.

Fortunately, there is an easy fix for now …

The secret is to block apps from accessing the Facebook domain. There are a number of ways of doing this, but The Verge spotted a really easy one.

It takes just a couple of minutes to set up, most of which is simply tapping through the app walkthrough.

As soon as this is done, you should be able to once again open apps like Spotify.

We explained earlier what causes the crashes.

For a little more insight on what is happening behind the scenes, the Facebook SDK communicates back and forth with a data server. The client app code expects the data returned by the server to be in a particular format. But when the server suddenly starts sending data in a different format, the framework code is not prepared to handle the invalid response. So, the app code tries to access values that don’t exist — which leads to a fatal error and the app crashes.

We’re expecting Facebook to fix the problem within a few hours. You can check for this by switching off the firewall and then trying to open Spotify. As soon as that succeeds, you can delete Lockdown App and that will automatically remove the VPN profile at the same time.