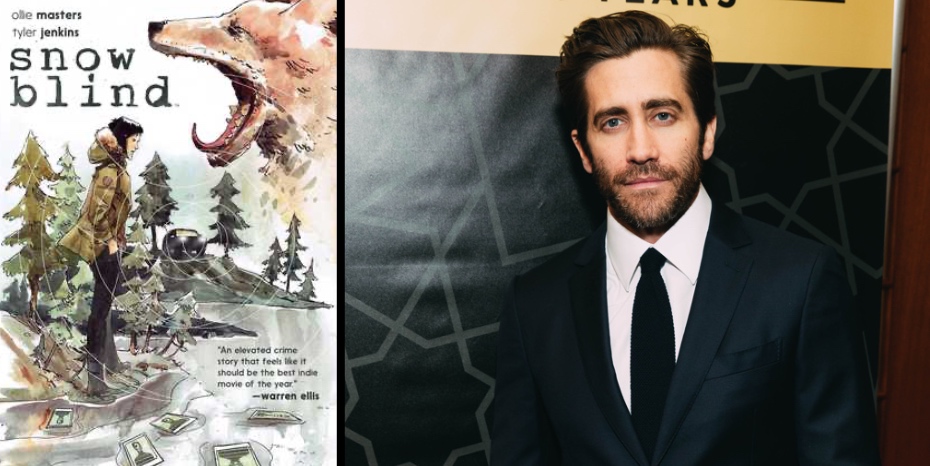 In the latest pickup for its in-house studios, Apple has picked up the film project Snow Blind starring Jake Gyllenhall, according to Deadline. The film will be an adaptation of the graphic novel of the same name.

Deadline said the film was fiercely fought for by the major players, with Apple coming out on top of a six-way bidding war. However, exact financials have not been reported.

This is the third film under the Apple Studios wing. It is currently developing Martin Scorsese’s Killers of the Flower Moon in partnership with Paramount after Paramount balked at the spiraling ~$200 million budget. Last week, Apple won the bid for Emancipation starring Will Smith with a bid above $100 million.

On the TV side, Apple Studios is producing the Masters of the Air series, the third installment in the Band of Brothers and The Pacific war series. The show is rumored to have a budget in excess of $200 million. The project was originally scheduled to complete filming this year, but the coronavirus pandemic has stunted those plans, as it has done with almost all Hollywood productions.

To date, Apple has relied on commissioning third-party production houses to make shows for Apple TV+. Apple Studios is the company’s effort to bring more creative control and probably reduce production costs over the long term.