Patent describes how you could control Apple Glasses with your eyes 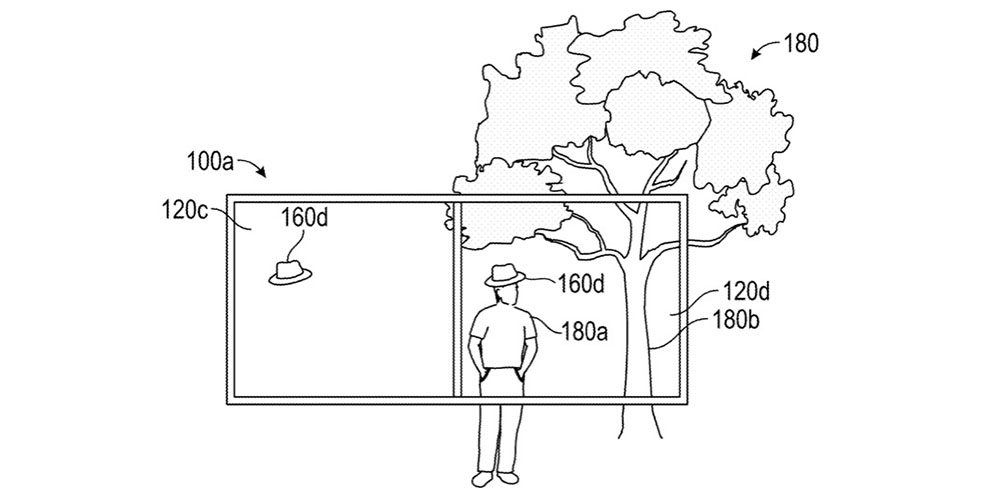 There have been signs that Apple is making notable progress on its long-rumored Apple Glasses product, and a new patent application describes how you could control Apple Glasses with your eyes.

It’s not the first time Apple has described using eyes as an input mechanism. An earlier patent application described how tracking the direction in which you are looking could be used to video augmented reality experiences. This one is broader, however, with eye control playing a much bigger role …

The patent application says that eye control could be achieved through a mix of eye movements, blinks, and stares.

The present disclosure describes techniques for interacting with an electronic device using an eye gaze. According to some embodiments, a user uses his or her eyes to interact with user interface objects displayed on the electronic device. The techniques provide a more natural and efficient interface by, in some exemplary embodiments, allowing a user to operate the device using primarily eye gazes and eye gestures (e.g., eye movement, blinks, and stares).

You could also control Apple Glasses, says Apple by using ‘touch-sensitive surface(s) for receiving user inputs, such as tap inputs and swipe inputs’ – as well as via Siri.

Apple indicates that the approach could be used with any device equipped with a camera, but that it would be ‘advantageous’ for AR devices.

The techniques can be applied to conventional user interfaces on devices such as desktop computers, laptops, tablets, and smartphones. The techniques are also advantageous for computer-generated reality (including virtual reality and mixed reality) devices and applications, as described in greater detail below.

The text is unusually long, giving countless examples of how the approach might work. For example, if you need to take a closer look at something, staring at it for a few seconds might automatically trigger a zoomed-in view.

Zoom could also be controlled by voice, says the patent.

We’re likely to have to wait some time to see the results of all this work. We’re expecting to see a gaming-focused headset sometime in 2022, and something closer to the Apple Glasses concept in 2023. Apple is reported to have moved as far as trial production for some AR lenses, though it’s unclear which product these are for.