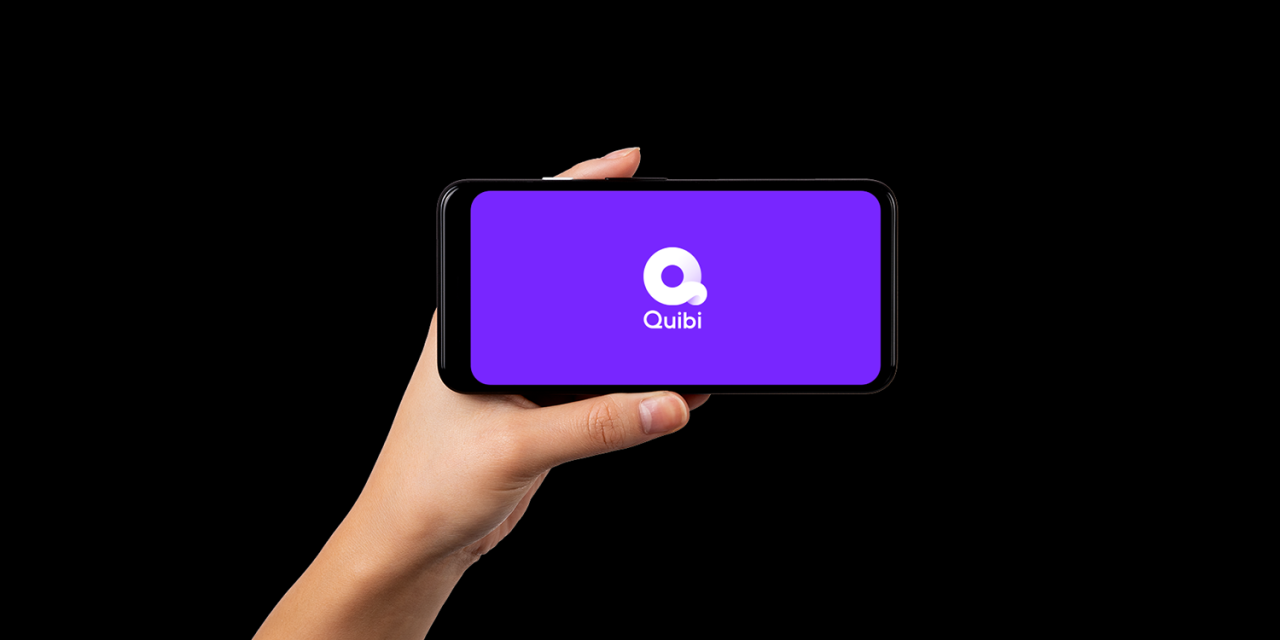 The new subscription-based streaming platform Quibi has been available for a while now, with the promise of delivering exclusive content primarily thought for mobile devices. Quibi is announcing today another new feature for its subscribers — the ability to take screenshots inside the app, but this option doesn’t work as easily as you think.

It’s quite common for streaming services like Netflix and even Apple TV+ to prevent users from capturing the screen due to DRM protections. This means it’s harder to record and share a movie or series, but it also doesn’t let you take a screenshot of a specific moment to share with your friends.

Quibi says its streaming platform will no longer have this problem thanks to a new screenshot option that will be soon available to users, but the process is different than you might expect.

Instead of letting users take a screenshot of the entire screen by pressing the buttons on the device just like on any other app, Quibi is implementing its own screenshot method to ensure that DRM protection continues to work as expected. Quibi’s chief product officer, Tom Conrad, shared a sneak peek on Twitter:

To grab a screenshot on Quibi, press-and-hold on any playing episode to reveal a menu. Slide your finger over to the screenshot icon to grab a still. Voila. Screenshot.

To capture a screenshot on Quibi, users will have to press and hold the screen to reveal a menu and then slide the finger to the screenshot button.

As pointed out by The Verge, it’s unlikely that Quibi will become a huge success just because of this new feature, but it will certainly help Quibi’s original content to be more widely promoted on social networks. Quibi’s iPhone app has recently updated to offer integration with AirPlay, but it still lacks iPad support.

What do you think of that idea? Would you like to see a similar implementation in other apps? Let us know in the comments below.