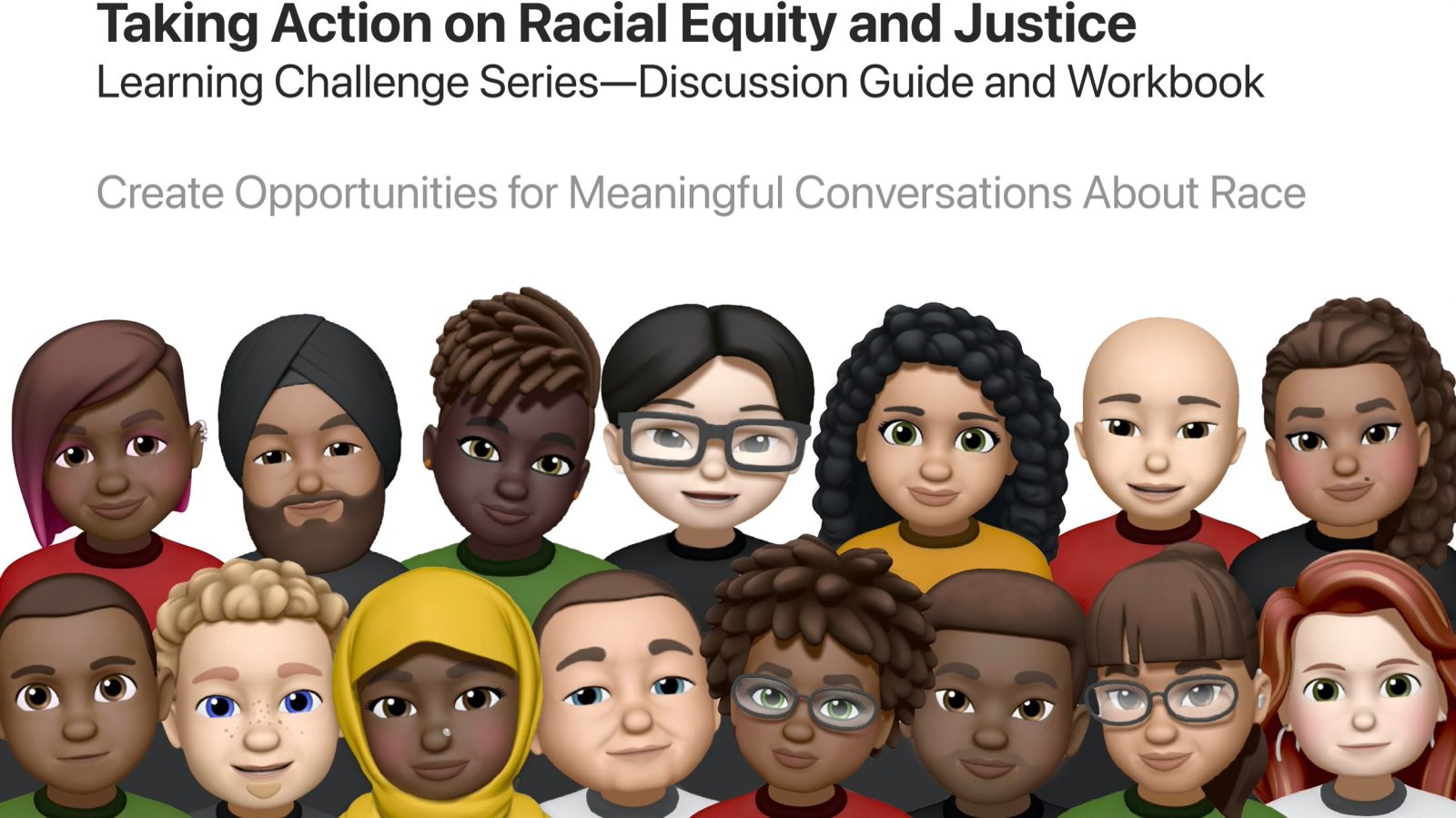 Apple last month announced a new Racial Equity and Justice Initiative, committing $100 million to help support social justice initiatives in the United States and eventually around the world. As part of this project, Apple has announced today that it is rolling out a series of challenge-based curriculum projects for educators.

The new project was announced by Apple’s VP of environment, policy, and social initiatives, Lisa Jackson, on Twitter. The new resources for educators come as part of Apple’s Racial Equity and Justice Initiative, allowing parents and teachers to find unique and creative ways for students to learn about race, injustice, and inequality.

“At Apple, education is at the core of who we are. And from our earliest days, we’ve seen how the right technology can ignite students’ creativity and curiosity, and help bring new kinds of learning into the classroom. We also believe education is the great equalizer. It is a powerful force for equity and opportunity, and it empowers the next generation to discover the world around them – not to internalize an imperfect status quo, but to innovate and to create change.”

She went on to share why Apple is making these resources available to everyone:

“We can’t expect lasting change if we don’t bring those difficult conversations into the classroom, or if we — as parents and teachers — don’t engage with young people who have questions and ideas of their own. None of this is easy. But it’s so important that we don’t miss this moment. We’re offering these resources for any parent or teacher who wants to start a dialogue, but needs a little help finding a foothold or a place to start.”

The discussion guides released by Apple today focus on establishing a common vocabulary for racial equity and justice discussions, aggregating different resources for parents, students, and educators, and providing a series of Challenge Based Learning tasks. In these tasks, students are tasked with engaging, investigating, and applying research to have “meaningful conversations about race.”

You can learn more and find the resources in the below tweet from Apple’s Lisa Jackson:

Youth are leading the way in the fight for racial justice. Dialogue has never been more important and we want to help empower parents and educators with tools and resources for guiding these important conversations.#ChallengeForChange ➡️Download it here: https://t.co/CufjoehSZk pic.twitter.com/jdPHdi1XPP