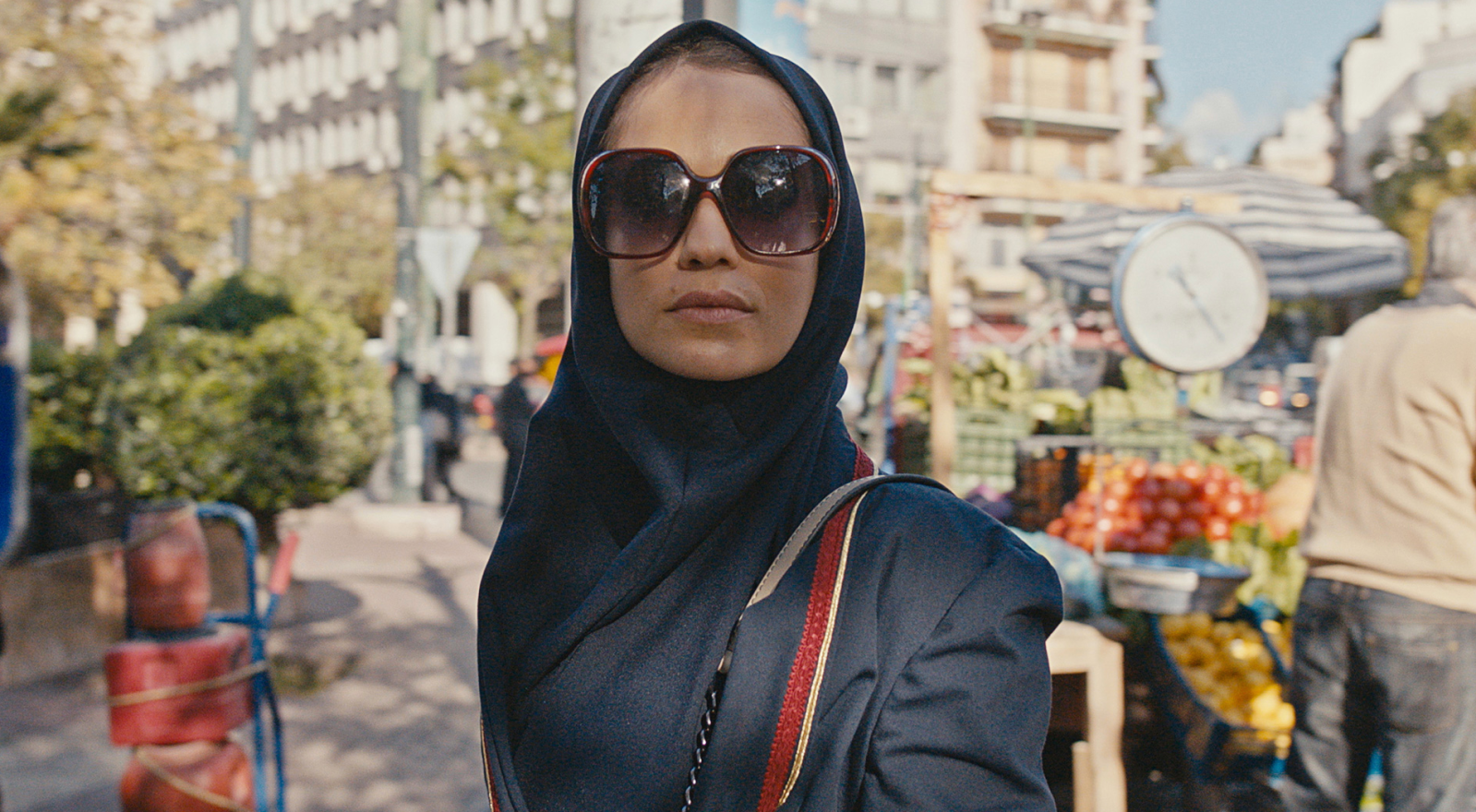 With the COVID pandemic impacting production on pretty much all Hollywood projects, the second season release dates of Apple’s flagship shows (The Morning Show, For All Mankind, See, Servant, etcetera) have been pushed into 2021. To help plug the gap, Apple TV+ has acquired two Israeli series which it will stream exclusively.

The first of these co-productions is called ‘Tehran’, a spy thriller from Moshe Zonder, the head writer of popular Netflix series ‘Fauda’.

Tehran will be Apple TV+’s first non English content, with the majority of dialogue spoken in Hebrew and Farsi. The show will be available worldwide on Apple TV+ with English subtitles. The first three episodes will debut on September 25, with the remaining five episodes of the first season released weekly every Friday. The series has already aired in full in Israel, with generally positive reviews. Apple is rumored to have already commissioned a second season.

Another Israeli pickup for Apple TV+ is a psychological thriller called ‘Losing Alice’. This is expected to stream on Apple TV+ sometime this year but a firm release date is yet to be announced.

These international distribution pickups help bolster Apple’s content slate as it waits for TV and movie production to resume.

Over the lockdown period, the company has signed off on many new titles for the streaming service including thriller Echo 3, the Justin Timberlake movie Palmer, Suspicion, Shining Girls, The Shrink Next Door, Emancipation, Killers of the Flower Moon and more. Apple just announced that it has agreed a first look deal with Martin Scorsese’s production company, joining more than 30 exclusive or first-look deals Apple TV+ has inked with production studios and showrunners.